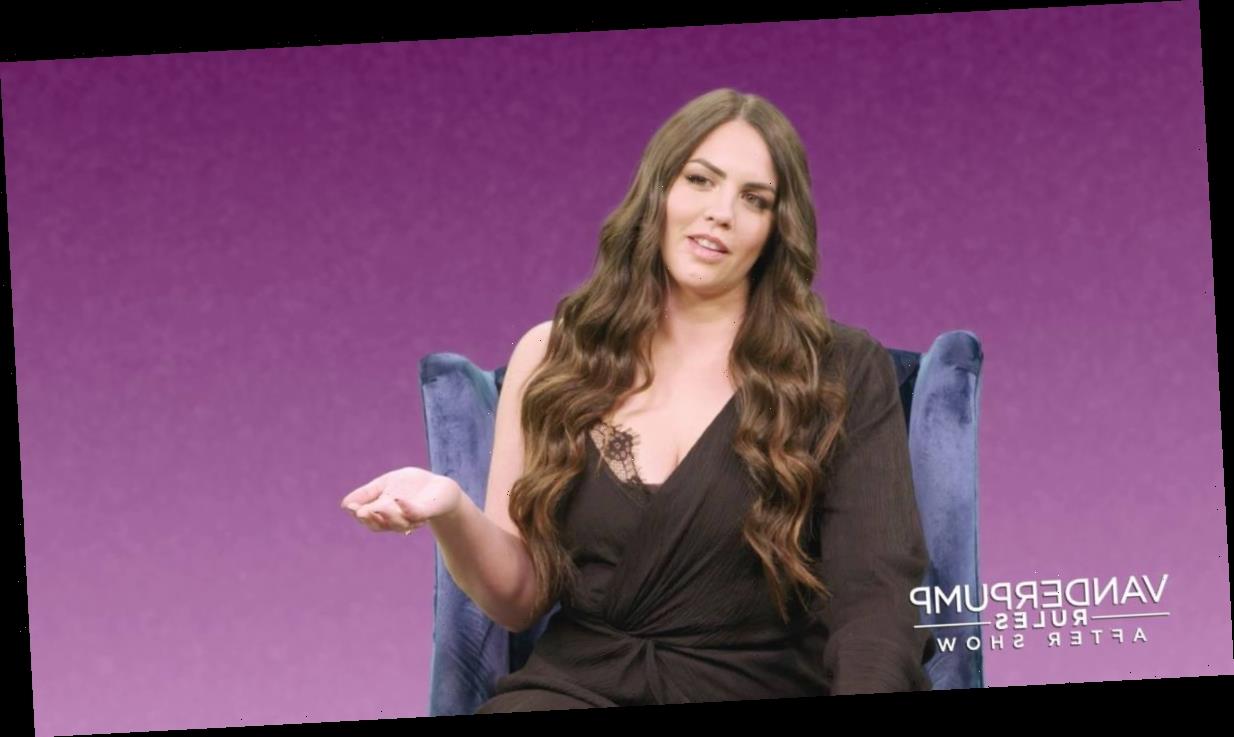 Vanderpump Rules Star Katie Maloney shaded Real Housewives of Salt Lake City Star Lisa Barlow. While Lisa claims to be the “Sundance Queen,” Katie claims to be a Sundance Festival regular who has never heard of her.

Katie has uploaded a video to her Instagram story to spill the tea on Lisa.

She starts off the video by addressing Lisa’s claim that she’s an influential figure at Sundance.

“They refer to Lisa as the Sundance queen, saying, ‘If you want to get into any party at Sundance, you’ve gotta know Lisa. You’ve gotta kiss the ring,’” Katie says in the video obtained by @queensofbravo.

She then explains that she is a Utah native who has frequented many Sundance parties but she has never seen, let alone heard of, Lisa.

“I’m from Park City, where the Sundance Film Festival takes place, and that may not make a lot of a difference but still, I’ve been to a lot of parties there [and I’ve] never heard this woman’s name,” Katie continues. “There are people’s names who I know to use and she’s definitely not one of them. Just saying.”

Lisa’s claims of being influential at Sundance

Lisa and her RHOSLC costars have mentioned Lisa’s involvement with Sundance both on and off the show.

During an interview with ET, Lisa claimed that her influence in Sundance is what led to the creation of RHOSLC.

“I do so much with the Sundance Film Festival, and I had a lot of good friends that work in production, and I was introduced through a mutual friend to the production company,” Lisa explained.

“I was literally getting a blowout when the call came in and I was, like, on one. We had the best conversation — it lasted over an hour and a half — and they’re like, we have to do something in Salt Lake. So I was like, cool, what are we gonna do? And it started … The Real Housewives of Salt Lake.“

During the RHOSLC premiere, Lisa introduced herself as the “Sundance Queen.”

Additionally, Jen Shah had made the quote that Katie referenced about having to “kiss the ring” with Lisa to get into Sundance parties.

While he reputation at Sundance is in question, there is no denying Lisa’s success in her other business ventures.

Lisa is a business owner who runs multiple companies. She owns LUXE marketing company as well as alcohol companies like VIDA Tequila.

Her alcohol businesses are considered controversial in her Mormon religion. She mentioned during the preview that people in the community may look down on her for selling alcohol while her religion demands sobriety.

She even has hinted that she may disobey her religion from time to time with her “Mormon 2.0” identity and drink some of her own products. However, she has never officially confirmed whether she drinks or not.

The Real Housewives of Salt Lake City airs Wednesday at 10/9c on Bravo.