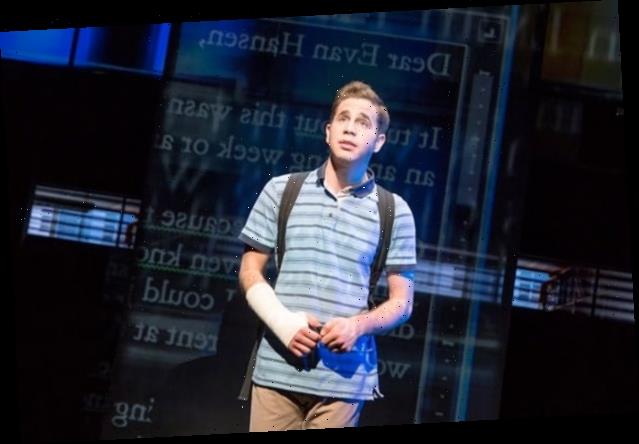 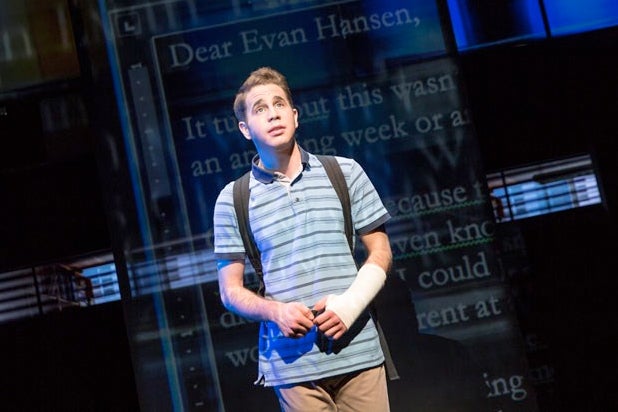 “Dear Evan Hansen,” Universal’s film adaptation of the Broadway stage musical, will be released on Sept. 24, the studio announced on Friday.

“Dear Evan Hansen” is the story of a high school senior who has severe social anxiety and has trouble connecting with others and making friends. After the suicide of a classmate, Hansen gets caught in a lie that brings him closer to his classmate’s family. Also co-starring in the film are Kaitlyn Dever, Colton Ryan, Danny Pino and Nik Dodani.

Stephen Chbosky (“Wonder,” “The Perks of Being a Wallflower”) is directing “Dear Evan Hansen.” Steven Levenson, who wrote the book for the stage musical, wrote the script. Marc Platt (“La La Land”) and Adam Siegel will produce for their Universal-based banner Marc Platt Productions. The film adaptation will also feature Grammy winning songs, including the iconic anthem “You Will Be Found,” “Waving Through a Window,” “For Forever” and “Words Fail.”

Universal’s senior vice president of production Sara Scott and director of development Lexi Barta will oversee production on behalf of the studio.