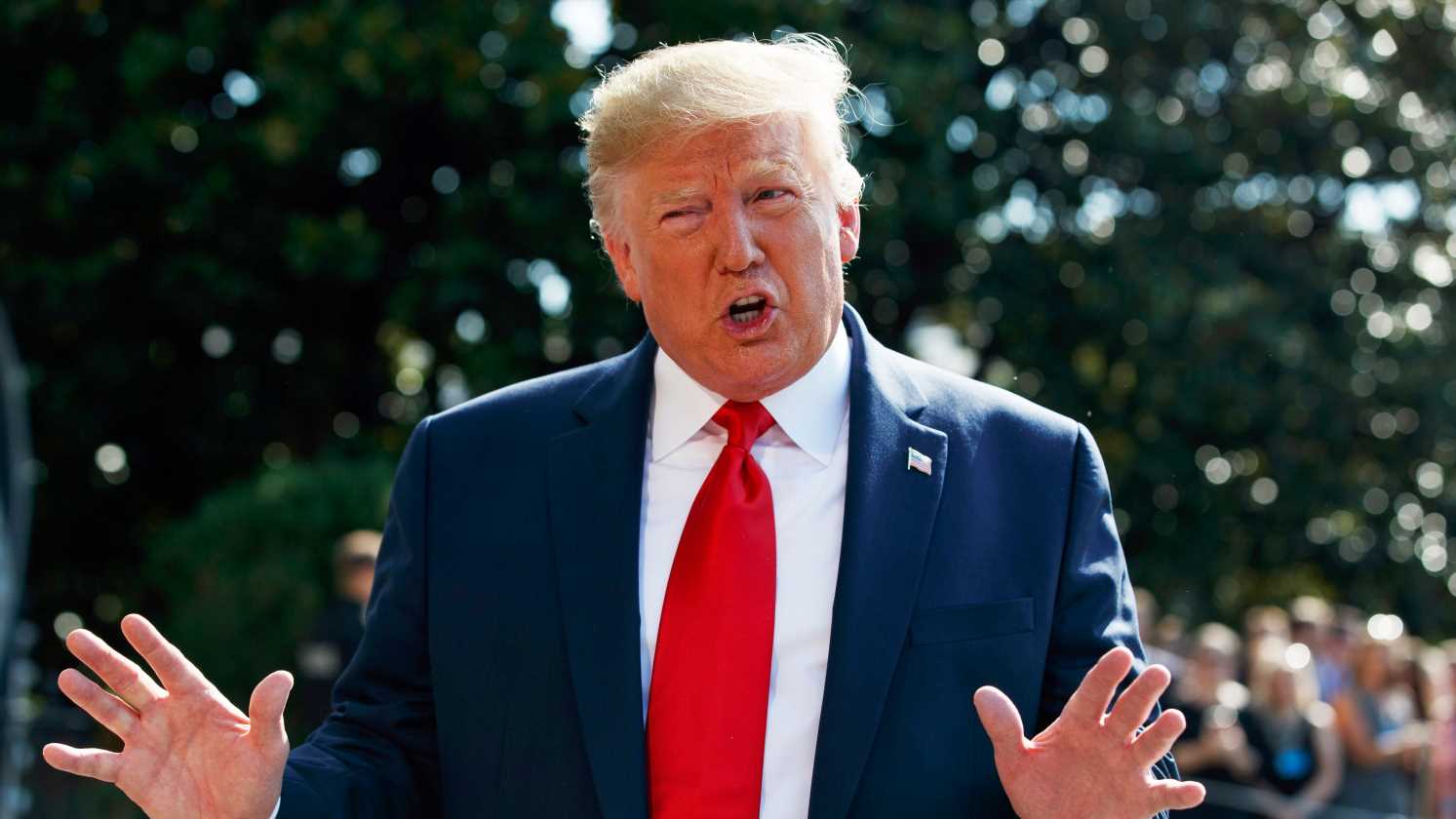 Universal Pictures is canceling the release of “The Hunt” – a film that President Donald Trump seemingly criticized earlier this week.

In a tweet Saturday, the studio shared a link to their official statement.

“While Universal Pictures had already paused the marketing campaign for ‘The Hunt,’ after thoughtful consideration, the studio has decided to cancel our plans to release the film,” the statement read. “We stand by our filmmakers and will continue to distribute films in partnership with bold and visionary creators, like those associated with this satirical social thriller, but we understand that now is not the right time to release this film.”

The film, which was set for release in September, has sparked controversy due to its subject matter. The film follows a group of wealthy elites who hunt people in rural America for sport, according to Rotten Tomatoes and The Hollywood Reporter.

“Liberal Hollywood is Racist at the highest level, and with great Anger and Hate!” he tweeted. “They like to call themselves ‘Elite,’ but they are not Elite. In fact, it is often the people that they so strongly oppose that are actually the Elite.”

The president added: “The movie coming out is made in order… to inflame and cause chaos. They create their own violence, and then try to blame others. They are the true Racists, and are very bad for our Country!”

Although Trump did not name the movie he was criticizing, his tweets came in the midst of backlash toward “The Hunt.”