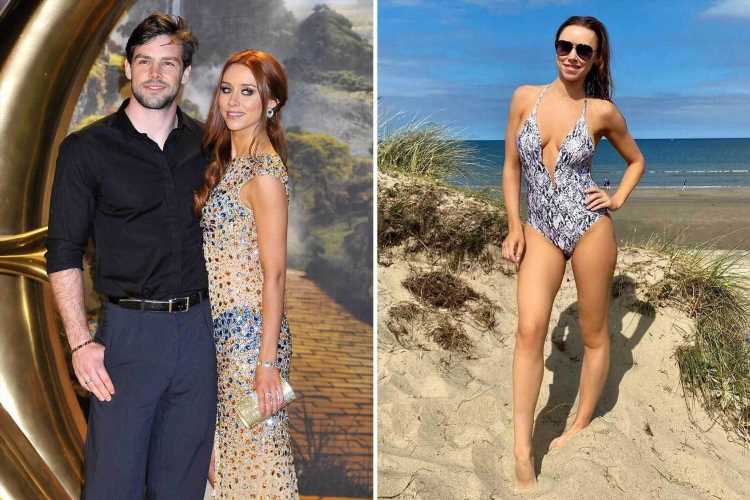 UNA Healy says she has rebuilt her life after her divorce from Ben Foden.

The Saturdays singer, 39, is “in a good place”, three years after splitting from the rugby ace in 2018 after he cheated. 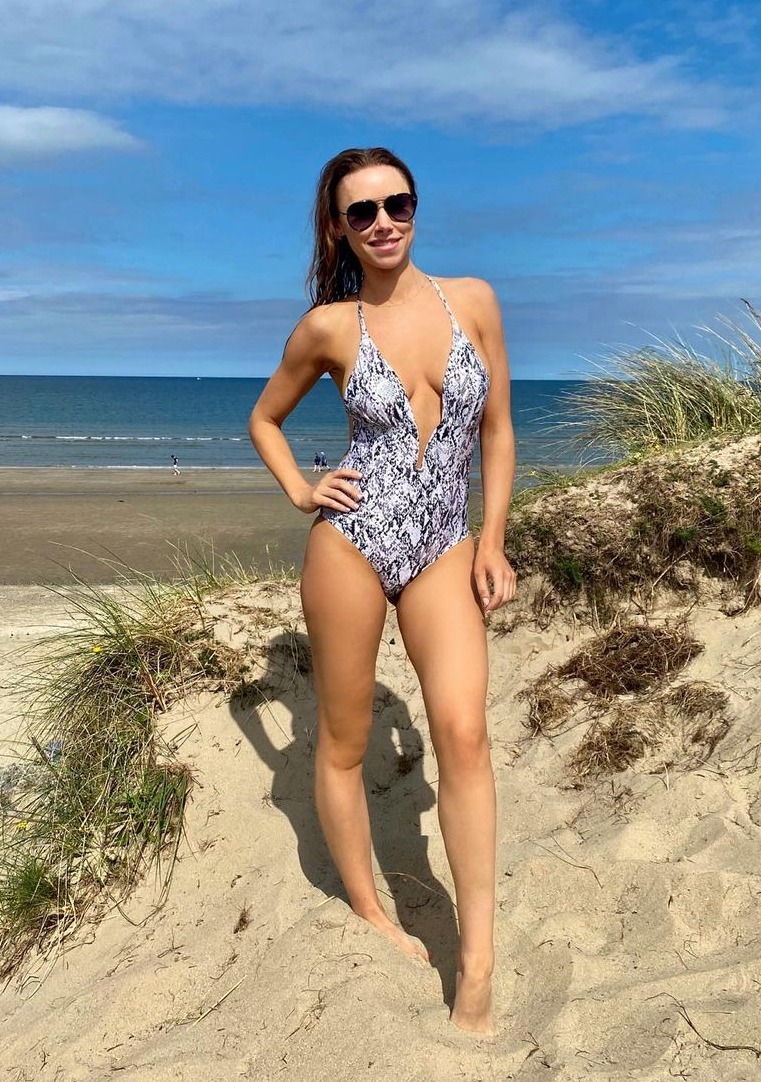 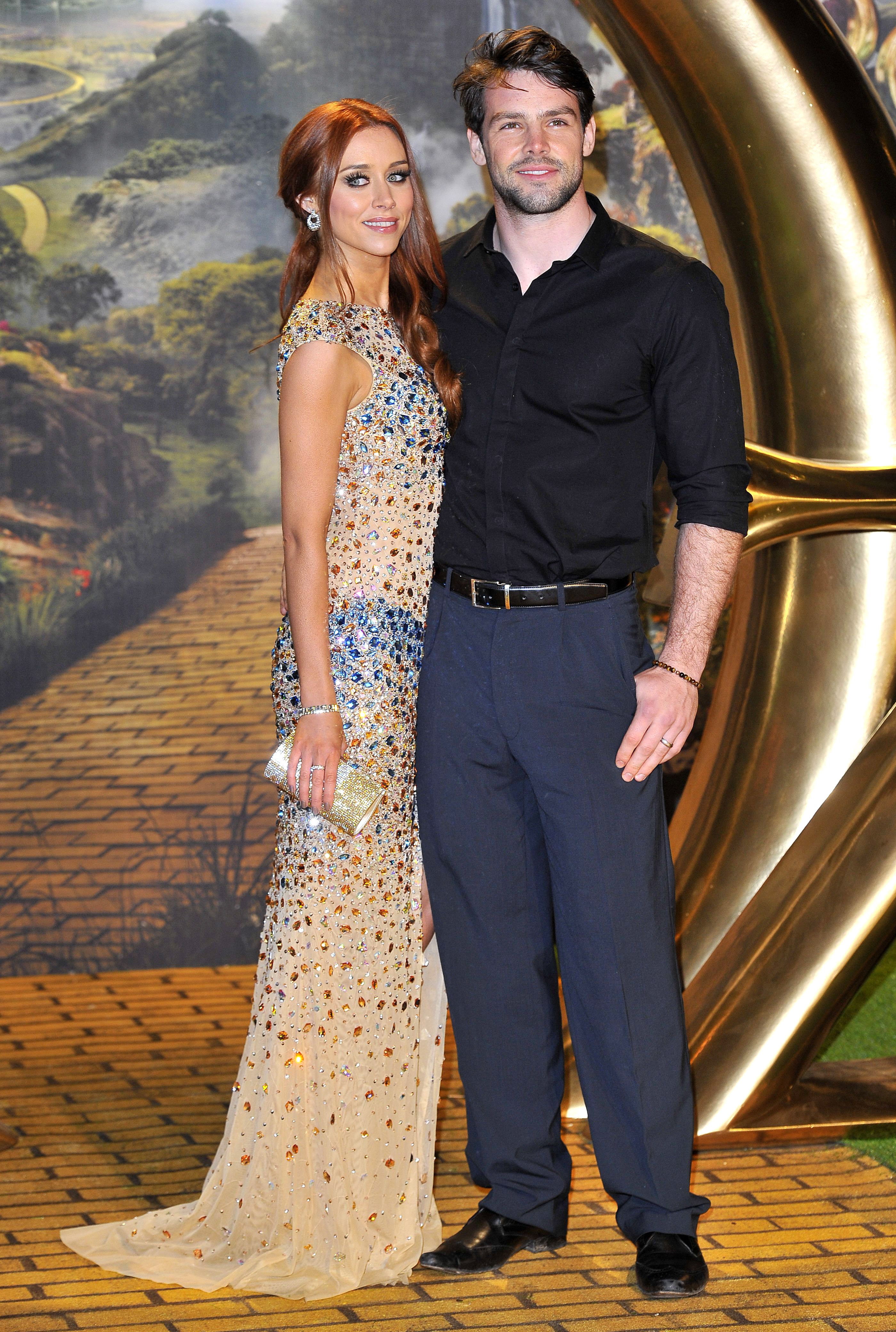 Una says she focused on being a single, full-time mum and building a solo and media career after The Saturdays.

She said: “It was a different chapter when I was with the girls. We were constantly on the road. I’m juggling being a working mum and a full-time mum. But I’m in a good place now.”

A year after their split, Ben married Jackie Belanoff on the day the divorce was finalised.

But Una has never bad-mouthed the father of their two children Aoife, nine, and Tadhg, six.

Ben now lives in America while Una is in Ireland.

She spent lockdown with her children and says: “We’re very close. They’re really good kids and get on well.”

Una’s parents have been a massive help, looking after the kids when she records her Absolute Radio Country show and films music show The Heart of Saturday Night for Irish TV.

She has also collaborated with streaming service NOW to help parents keep their kids entertained with crafts this summer, inspired by 5,000 episodes of kids’ shows added to the NOW Entertainment Membership at no additional cost.

Una’s also in great shape after setting up an home gym. She says: “I love the feeling it [exercise] gives me.” 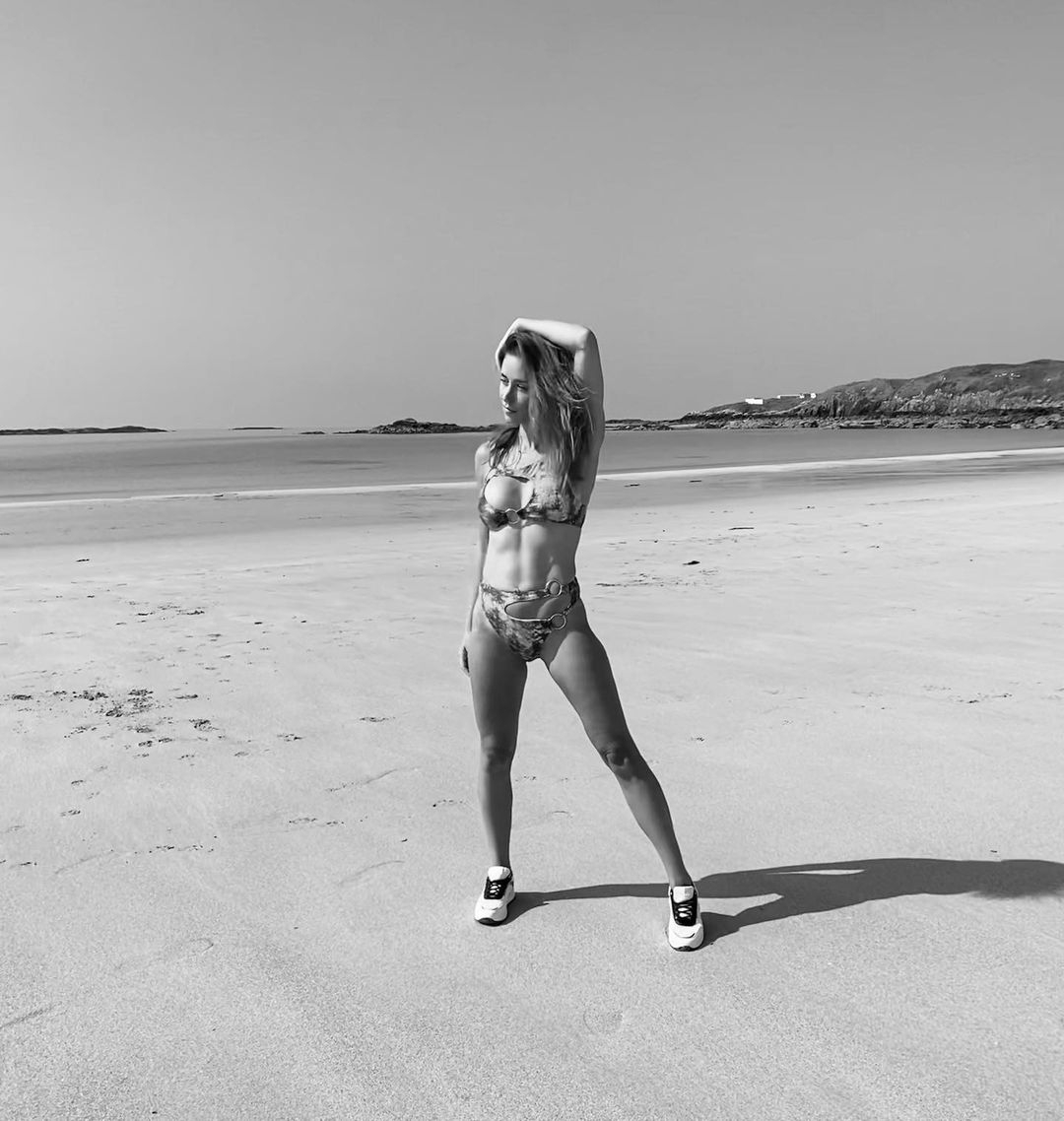