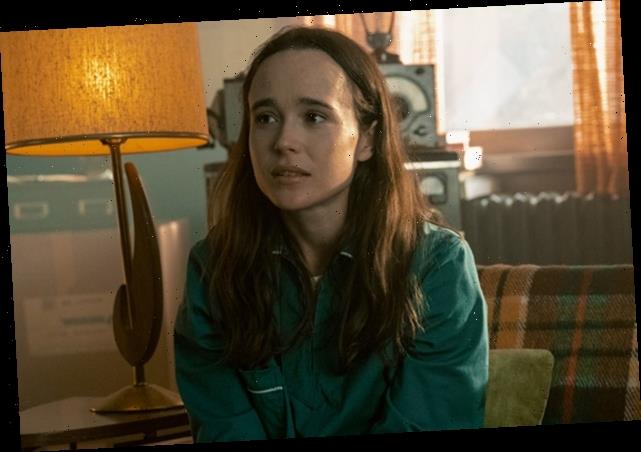 The Umbrella Academy actor Elliot Page, formerly known as Ellen Page, came out as transgender in a heartfelt letter on Tuesday, sharing his “overwhelming gratitude” as he made the announcement.

“Hi friends, I want to share with you that I am trans, my pronouns are he/they and my name is Elliot,” Page wrote on Twitter. “I feel lucky to be writing this. To be here. To have arrived at this place in my life. I feel overwhelming gratitude for the incredible people who have supported me along this journey. I can’t begin to express how remarkable it feels to finally love who I am enough to pursue my authentic self.”

Page also candidly shared his apprehension about coming out as transgender and nonbinary, detailing the discrimination and abuse experienced daily by the trans community.

“I also ask for patience. My joy is real, but it is also fragile,” he continued. “To be clear, I am not trying to dampen a moment that is joyous and one that I celebrate, but I want to address the full picture. The statistics are staggering. The discrimination towards trans people is rife, insidious and cruel, resulting in horrific consequences… To the political leaders who work to criminalize trans health care and deny our right to exist and to all of those with a massive platform who continue to spew hostility towards the trans community: You have blood on your hands… I am one of those people and we won’t be silent in the face of your attacks.”

“Elliot Page has given us fantastic characters on-screen, and has been an outspoken advocate for all LGBTQ people,” said Nick Adams, GLAAD’s director of transgender media. “He will now be an inspiration to countless trans and non-binary people. All transgender people deserve the chance to be ourselves and to be accepted for who we are. We celebrate the remarkable Elliot Page today.”

For two seasons, Page has starred as Vanya Hargreeves on Netflix’s Umbrella Academy, which was recently picked up for Season 3. He also appeared in the streamer’s Tales of the City revival in 2019; on the big screen, Page is best known for his Oscar-nominated turn as the title character in the 2007 film Juno.