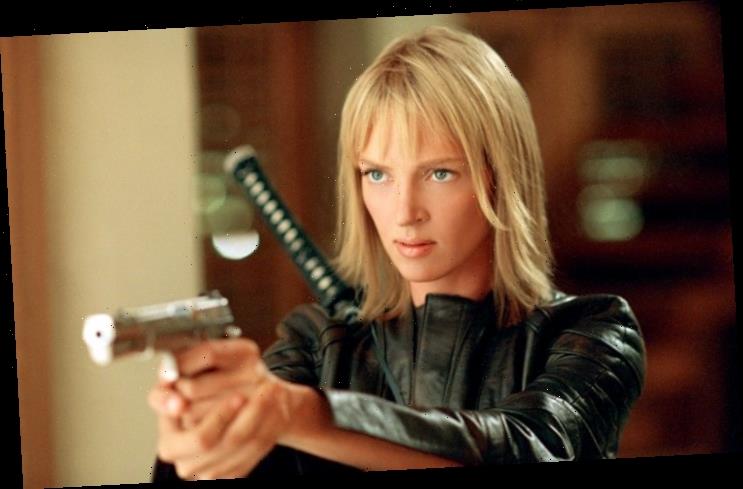 While The Bride depicter shoots down hope for ‘Volume 3’, her co-star Vivica A. Fox suggests Zendaya Coleman should be cast as Vernita Green’s grown-up daughter Nikki should a new film takes shape.

Writer/director Quentin Tarantino has long floated the idea of expanding the action thriller franchise into a trilogy, but so much time has passed since 2003’s “Kill Bill: Volume 1” and its 2004 sequel, his leading lady is convinced it will never come to fruition, because the filmmaker is always looking ahead to his next project.

Asked if there will still be a “Volume 3”, Thurman, who portrayed the assassin known as The Bride, told U.S. breakfast show “Today, “I don’t think so. I think it’s already been made and been played and it’s done in Quentin’s mind… He’s onto the next thing.”

The star’s comments emerge 10 months after Tarantino assured fans the film is still “definitely in the cards”, although it would be “at least three years” until he’s ready to revisit the story again.

Fans loved the idea of the “Euphoria” star taking on a leading role in the potential Tarantino project and began proposing revenge plotlines, but Zendaya insisted it’s just wishful thinking.

“I was quite honoured that she (Fox) would say that. Obviously she’s incredible, and I’m very flattered that she would think of me,” she told British film publication Empire. “But, you know, it’s just an idea. The Internet kinda takes things and runs with it.”