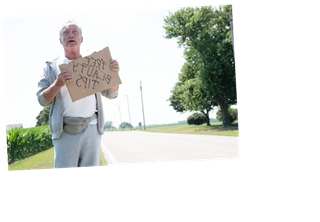 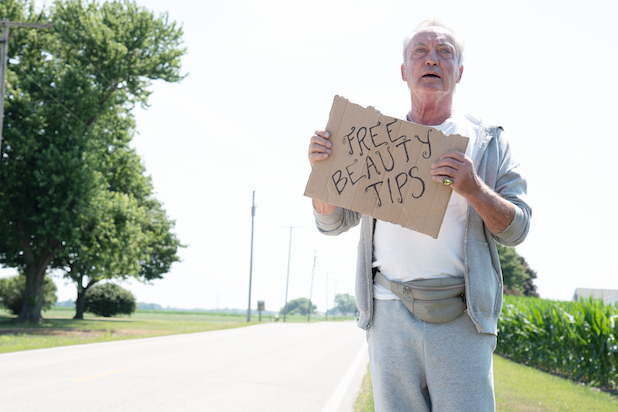 Magnolia Pictures has acquired the worldwide rights to “Swan Song,” a comedy starring Udo Kier that is making its world premiere Thursday at the SXSW Film Festival.

“Swan Song” is the fifth film from writer-director Todd Stephens, who previously wrote “Edge of Seventeen” and directed “Gypsy 83” and “Another Gay Movie.” Magnolia is planning a release for later this year.

In “Swan Song,” Kier plays Mister Pat Pitsenbarger, a retired, aging hairdresser and local bar performer who has given up on life from the confines of his small-town nursing home in Sandusky, Ohio. But when Pat gets word that a former client’s dying wish was for him to style her final hairdo, he sets out on an epic journey across Sandusky to confront the ghosts of his past — and collect the beauty supplies necessary for the job.

“There is only one Udo Kier and he is in full bloom in ‘Swan Song,’” Magnolia president Eamonn Bowles said in a statement. “Todd Stephens has created a wonderfully emotional vehicle for him and also a love letter to being different in small town America.”

“Just like my hero Mister Pat, I feel like I got another chance to share my story with the world,” Stephens said. “I have admired countless Magnolia films over the years from ‘Capturing the Friedmans’ to ‘Tangerine’ and already feel like part of the family.”

The deal was negotiated by Magnolia EVP Dori Begley and Magnolia SVP of Acquisitions John Von Thaden, with XYZ Films Vice President of Sales and Acquisitions Pip Ngo and Stacey Davis from The Law Firm of Stacey L. Davis on behalf of the filmmakers. Magnolia is handling international sales.

The film is not to be confused with the Apple project also titled “Swan Song” starring Mahershala Ali.