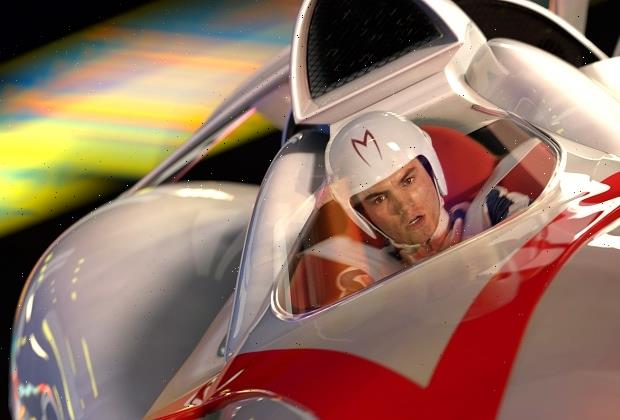 Speed Racer is making its way back to TV screens.

A live-action series based on the Japanese manga and animated show has received a series order at Apple TV+, per The Hollywood Reporter. J.J. Abrams will executive-produce via his Bad Robot banner, while Hiram Martinez (Snowpiercer, Get Shorty) and Ron Fitzgerald (Perry Mason, Westworld) serve as co-writers and showrunners.

Previous English adaptations include the anime series Speed Racer X, which aired in 2002 on Nickelodeon, and a 2008 live-action film starring Emile Hirsch, directed by the Wachowskis.

Which of today’s TVLine Items pique your interest?