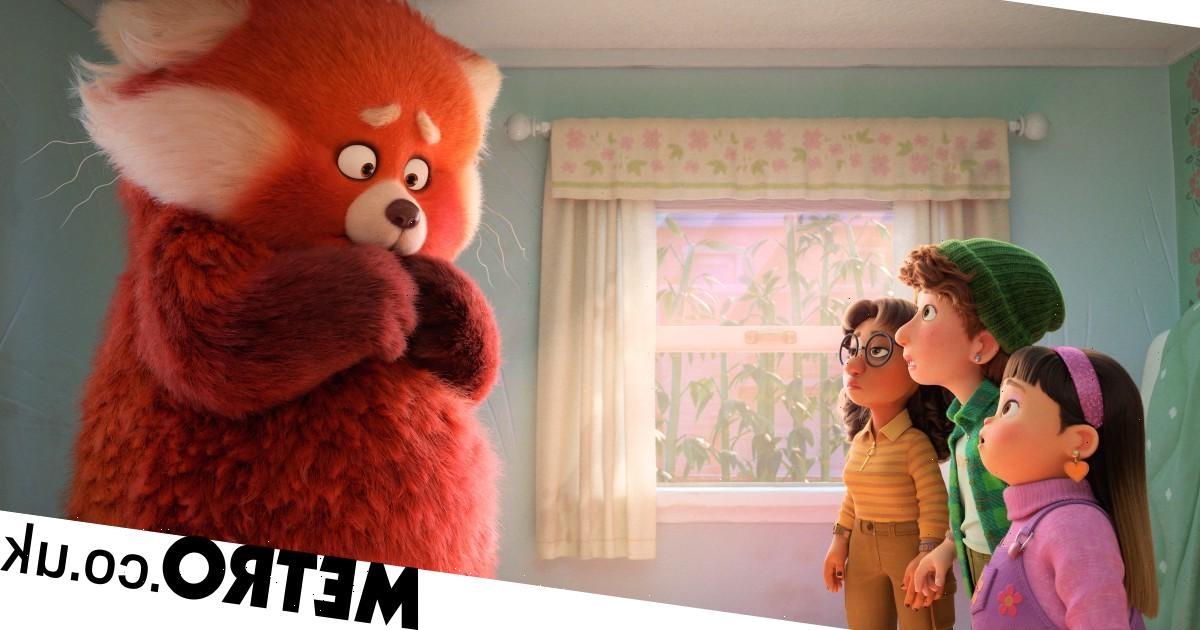 In Turning Red, Pixar’s latest animated offering, audiences follow 13-year-old Meilin Lee as she deals with the usual trials of being a teenage girl – crushes, cringing over her parents – as well as one rather unusual one – turning into a giant red panda.

The film, which debuted on Disney Plus last week, has since split viewers down the middle, sparking a backlash from some over its perceived ‘inappropriateness’ for its young audience regarding behaviour and theme.

‘Not subject matter for young kids. Unrelatable characters,’ reads one one-star audience review on Rotten Tomatoes, while another (half-star review) brands it ‘totally inappropriate for kids’.

Mei’s transformation into a red panda during times of high stress is an obvious metaphor for menstruation – especially considering that’s what her mother Ming (voiced by Sandra Oh) first thinks is happening.

However, these topics, which have also earned Turning Red plenty of praise from critics and many fans on Twitter, are exactly what the creative team for the film were inspired by and wanted to explore.

Speaking exclusively to Metro.co.uk at the UK gala screening for Turning Red, director Domee Shi, who directed the critically lauded Pixar short Bao, said she wanted to ‘explore’ the ‘juicy’ topic of puberty and put the spotlight on a mother-daughter dynamic this time. 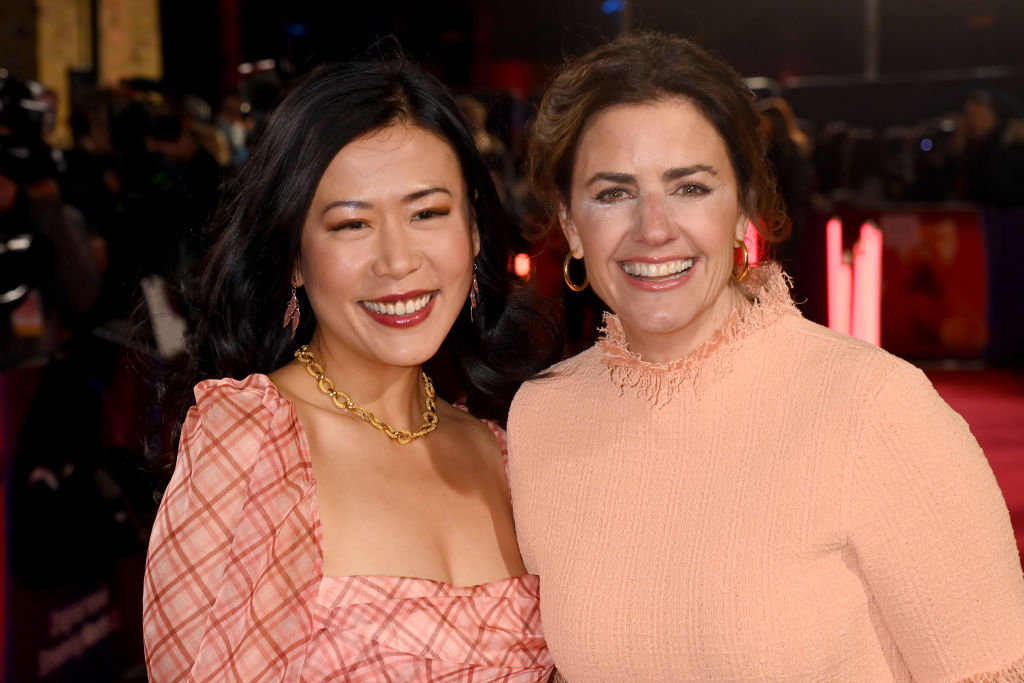 ‘I think it’s kind of like a spiritual successor to Bao in some ways,’ she explained. ‘I think I felt like I had more to explore in that relationship between a parent and a child, but I wanted to explore the specificity of that mother–daughter relationship – especially through puberty, which is so juicy.

‘It’s so complex, so emotional, so awkward, that it just really deserved to have a feature film of its own to really dissect it and explore.’

Another audience member claimed to have switched off the film after seeing Mei release her pent-up feelings in some pretty creative fan art, writing: ‘It left me uncomfortable that a 13-year-old was doing this in a Pixar film.’

That scene, producer Lindsey Collins confirmed, was a key from the start – and also one of her favourites.

‘I love the moment where she’s drawing under her bed and her mum comes in and busts her drawing these uncomfortable drawings, because it literally has you cringing actively as the audience are like “Oh no!”’

‘That’s been in the movie from the very beginning,’ she added.

Shi’s favourite moment also links closely to the teenage girl experience, as she picked out the morning after Mei first transforms into a panda.

‘She’s really down, really hating herself and her panda body, but her friends come in and they cheer her up with beatboxing and are that support group for her and really, finally make her feel comfortable and accept her unconditionally.

‘It turned out so sweet and so emotional.’

Set in 2002, the movie also channels a nostalgic feel courtesy of some of the popular Disney fare of 20 years ago.

‘This movie definitely has that vibe of all the movies, like The Princess Diaries, that I watched growing up. Those Disney Channel TV shows and movies, like Goofy Movie, like Zenon: Girl of the 21st Century.

‘Like all of those Disney movies, it just has that early 2000s playful feeling, so definitely I probably had that in the back of my mind.’

Turning Red is available to watch on Disney Plus.