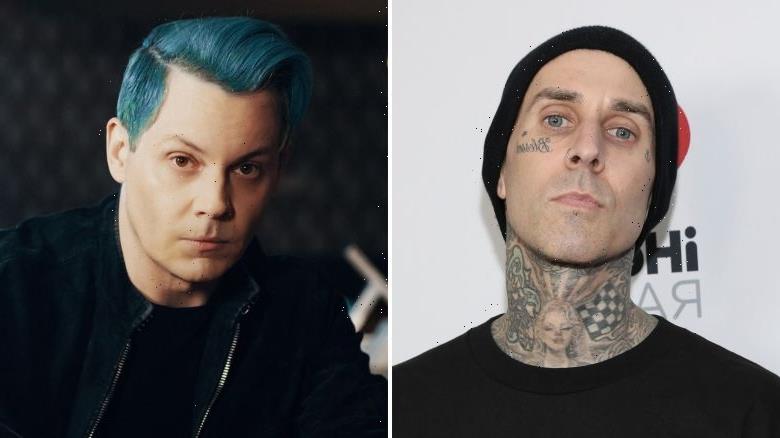 The 2022 Oscars are already off to a rockin’ good time.

Academy Awards show producers Will Packer and Shayla Cowan announced March 18 that the live ceremony will feature an All-Star Band led by music director Adam Blackstone. The 94th Academy Awards airs Sunday, March 27, and will include a slew of special musical performers.

Additionally, DJ D-Nice, who kicked off virtual Club Quarantine parties amid the COVID-19 pandemic, will perform during the show as well as at the Governors Ball, the Academy of Motion Picture Arts and Sciences’ official post-Oscars celebration.

The White Stripes’ frontman Jack White is also set to perform with vocal group The Samples, while the 2022 Oscars telecast will also mark the return of an orchestra.

Academy producers will continue to announce musical guests and performances ahead of the ceremony next Sunday. The 2022 Oscars are hosted by Amy Schumer, Regina Hall, and Wanda Sykes. A-listers like Lady Gaga, Shawn Mendes, Simu Liu, and Samuel L. Jackson are slated to present.

This year’s Oscars sparked debate after the Academy revealed eight categories will be pre-recorded ahead of the live ceremony to shorten the broadcast time. Academy president David Rubin announced that the wins for best documentary short, film editing, makeup and hairstyling, original score, production design, animated short, live-action short, and sound would take place outside of the live Dolby Theatre ceremony.

Filmmakers James Cameron, Guillermo del Toro, John Williams, and Kathleen Kennedy were among industry insiders who penned an open letter calling for the Academy to reverse its “demeaning” decision.

“To diminish any of those individual categories in the pursuit of ratings and short-term profits does irreparable damage to the Academy’s standing as impartial arbiters, responsible stewards of our industry’s most important awards,” the letter read. “Seeking new audiences by making the telecast more entertaining is a laudable and important goal, but this cannot be achieved by demeaning the very crafts that, in their most outstanding expressions, make the art of filmmaking worthy of celebration.”

The 94th Academy Awards will be held Sunday, March 27, at the Dolby Theatre at Ovation Hollywood. The ceremony will be televised live on ABC at 8 p.m. EST / 5 p.m. PST.