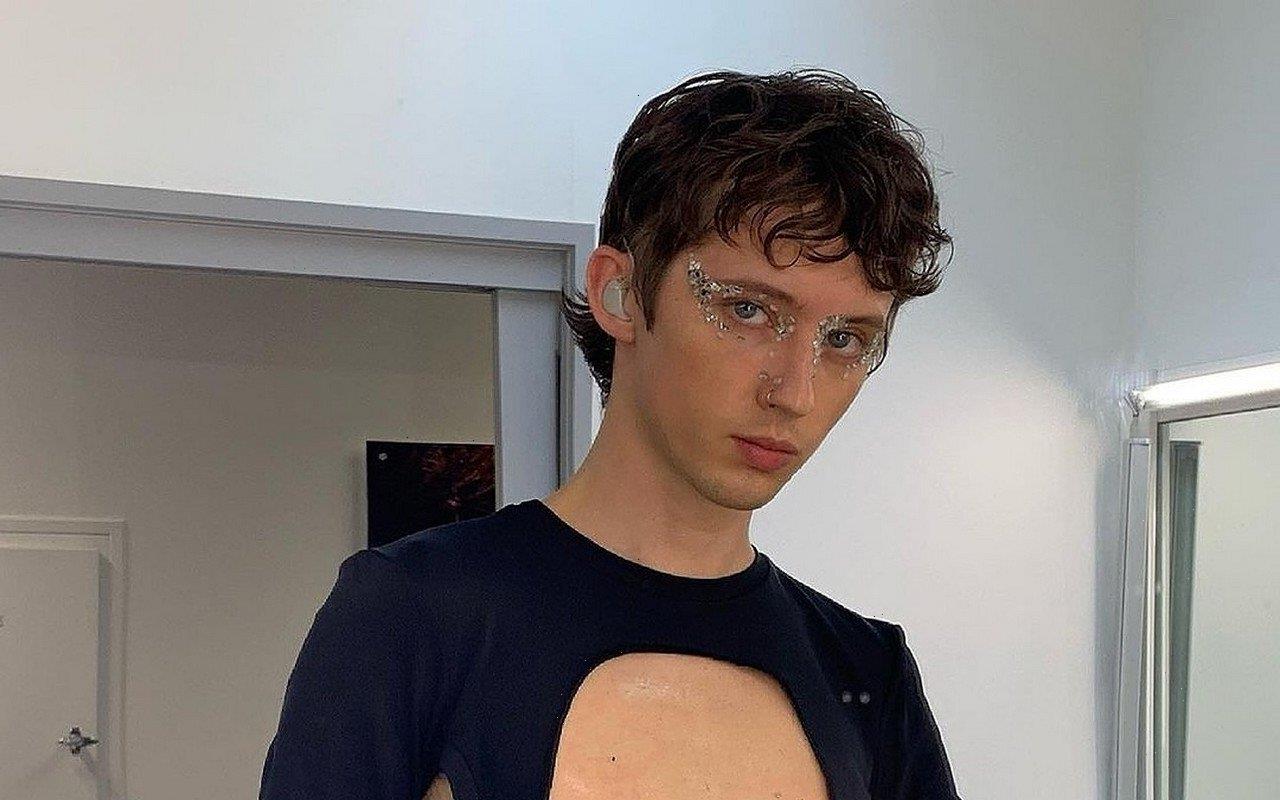 The ‘I’m So Tired…’ singer takes to social media to fire back at Australian comedians for poking fun at his appearance on a TV show ‘Now and Then’ Down Under.

AceShowbiz –Troye Sivan hit out at the stars of comedy show “Australia Now and Then” for comments made about his appearance.

The “My My My!” singer took to his Instagram Stories after being called “weak” and “wussy” on the talking-heads programme, which features a selection of local stars discussing which generation of Australians had it best.

However, during a segment about how perceptions of attractiveness have changed, comments made about the star were less than flattering, with “SAS Australia” star Merrick Watts insisting, “Yeah, I can’t say that I find him hot,” and Denise Scott calling him “wussy.”

Another lesser-known comedian described him as “weak,” prompting the singer to hit up his social media page to react to the snubs.

Alongside a snap of himself, the singer, known for his androgynous style, defiantly penned, “Wussy boys for life.”

His look previously drew comparison to actress Saoirse Ronan. He took it as a compliment and bragged about it on his social media.

As he promoted his new project in another message, he quipped, “New plan I’m just gonna claim that the whole project was creative directed by Greta Gerwig,” referring to Saoirse’s 2019 movie, “Little Women (2019)“.

He is currently enjoying success with dancey track called “You”, a collaboration with DJ Regard and Tate McRae.

It became the most-added song on the Mediabase pop radio station upon its release and peaked at No. 1 on Billboard Hot Dance/Electronic Songs.