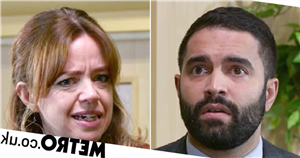 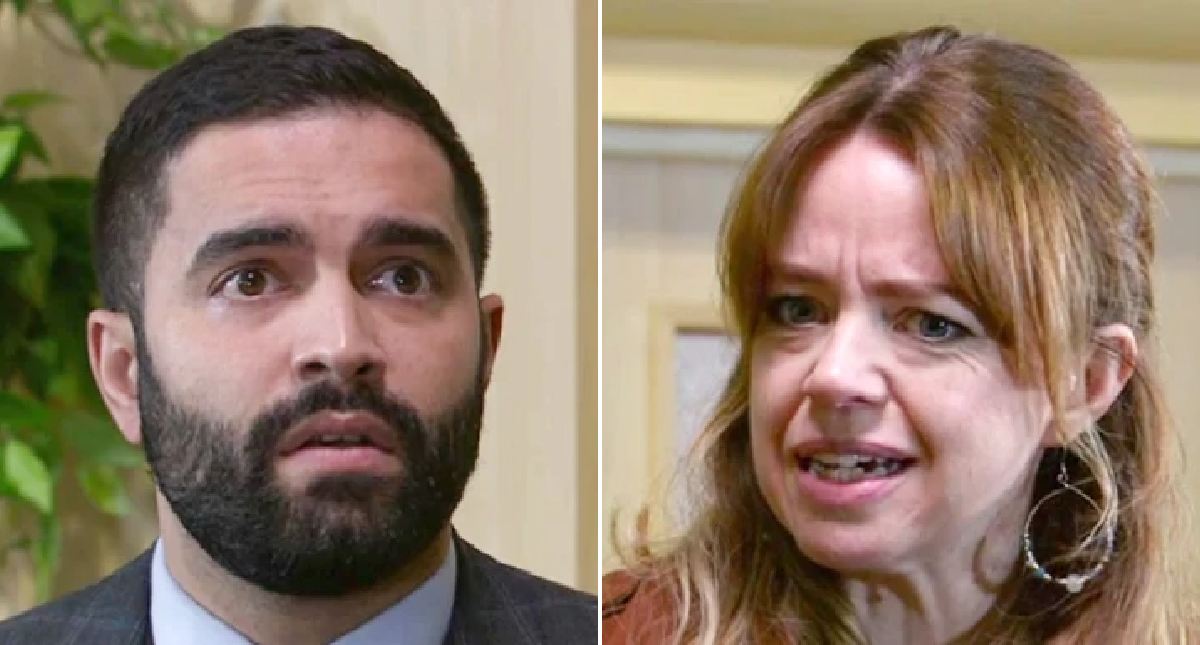 After discovering baby Alfie is his son, Imran told Abi it’s best they keep things a secret from Toyah as a custody battle got underway.

Sadly, Abi was told this week that because of Alfie’s traumatic birth and her past, the baby would be taken into care.

Tonight, Imran kept up his lies as he headed to meeting with Toyah about adopting Elsie.

Meanwhile, Kevin (Michael Le Vell) was paying a visit to Abi in her flat.

Discovering Alfie’s birth certificate, Kevin took a photo and sent it to Toyah.

In the meeting, as Toyah told Lou how much she loves looking after Elsie, a bombshell was dropped as she revealed Imran is someone that cannot be trusted.

Imran tried to explain himself to Toyah, but nothing worked.

Back in Weatherfield, as Kevin confronted Imran over ruining everyone’s lives, a heartbroken Toyah made her way to the bistro to update Leanne (Jane Danson) and Nick (Ben Price).

So, what now for Toyah and Imran?

Can he really live a normal life in Weatherfield after this massive betrayal?