TOWIE'S Diags will get down on one knee for Chloe Sims after they made a wedding pact for her 40th birthday.

Viewers will see the 30-year-old ask for her hand in marriage during tonight's episode of the ITVBe show. 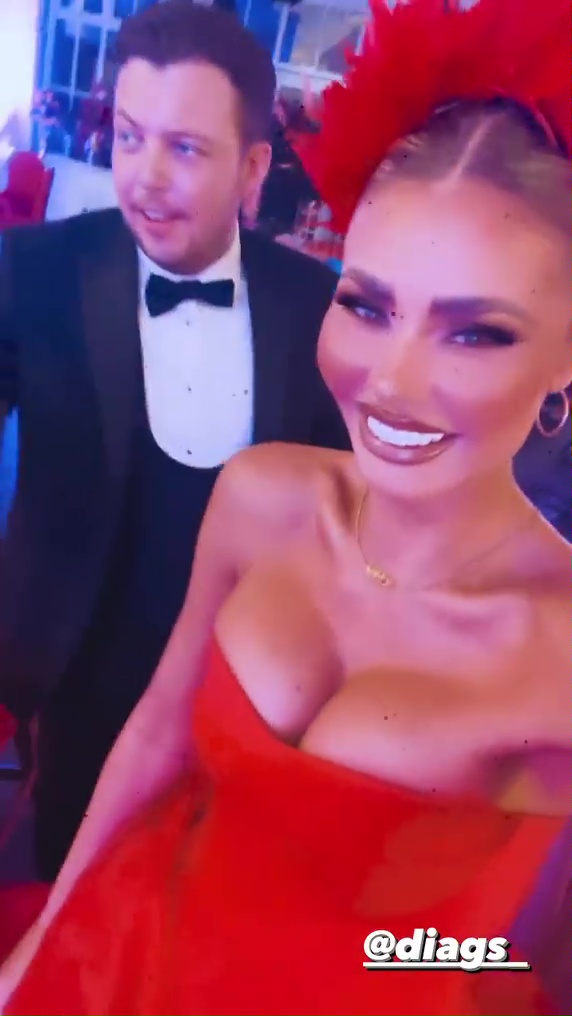 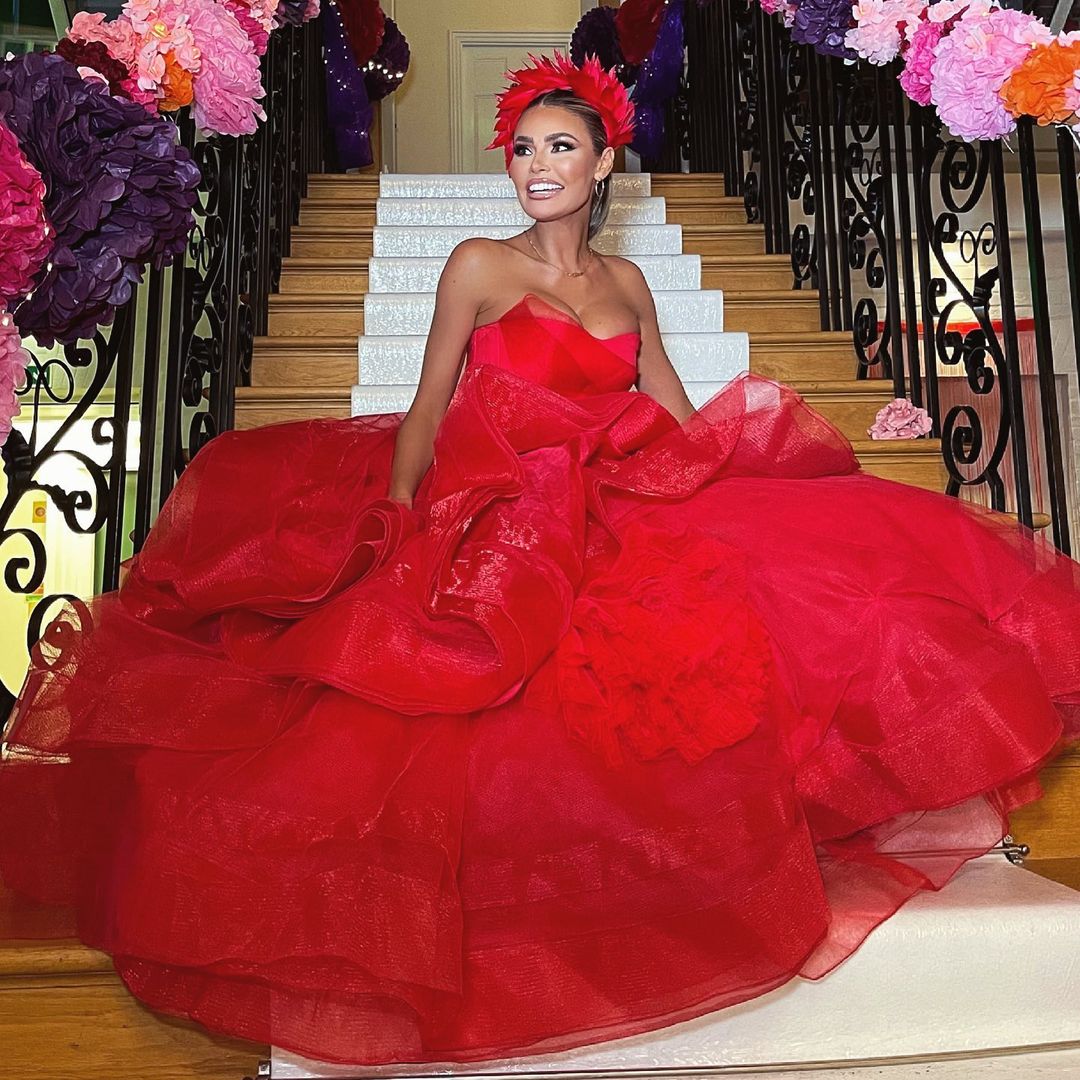 The close friends previously made an agreement that if Chloe had not met anyone before her 40th, she would marry Diags.

During her celebrations for the milestone birthday filmed on the show, Tommy Mallett reminds the pair of their agreement.

"Woah, woah, woah, you always said if you got to 40 and never met no one, you were going to marry Diags," he tells the birthday girl in an clip obtained by OK! magazine.

Chloe, her sister Demi and Tommy's girlfriend Georgia Kousoulou egg him on to pop the question as they chant: "On one knee, on one knee".

An excited Chloe gets up out of her seat and prepares herself for Diags to ask her.

Diags proceeds to get down on one knee and gets a ring from out of his pocket.

Tonight's finale will also see Pete Wicks reveal that he got a tattoo in tribute to Chloe as he finally tells her "I love you".

The reality TV star is set to unveil his ink as he takes his former flame out for a special meal to celebrate her birthday.

The 33-year-old can be seen showing off the ink as a declaration of love in the scenes from the new episode of Towie, exclusively obtained by The Sun Online.

"I didn't really know what get to you for your birthday either," Pete tells Chloe – who it was revealed he had been secretly sleeping with for two years in 2020.

The scene shows him telling his on-off best friend that he wanted to do "something that would signify" how she was "irreplaceable" in his life.

"That's a big word, Pete," Chloe can be heard saying, to which he reassures her: "You are irreplaceable to me, so I might have got like a tattoo on my hand."

Holding up his left wrist, Pete shows off the stunning tattoo which fits in between the already ink-covered skin on his arm, simply spelling out "Chloe".

Covering her face with her hands, shocked mother-of-one Chloe gushes at the sight of it: "How have I not noticed that? Oh my god! That is so nice!"

Going on to declare his love, Pete tells her: "The point of that is, you do mean everything to me and for anyone else who feels like I don't or for anyone you feel like I've not justified this to, I do love you to bits."

His emotional speech proves too much for Chloe, who begins to cry as he concludes: "I do love you to bits, you know that – I would be lost without you."

It comes after fans were left convinced that Chloe and Pete were still 'friends with benefits' after she told him she loved him.

The reality TV stars, who were in an on-off relationship, set tongues wagging with their flirting on last week's episode of The Only Way Is Essex.

Chloe and Pete's relationship status has been keeping fans on their toes ever since it was revealed last year that they'd secretly been sleeping together for two years. 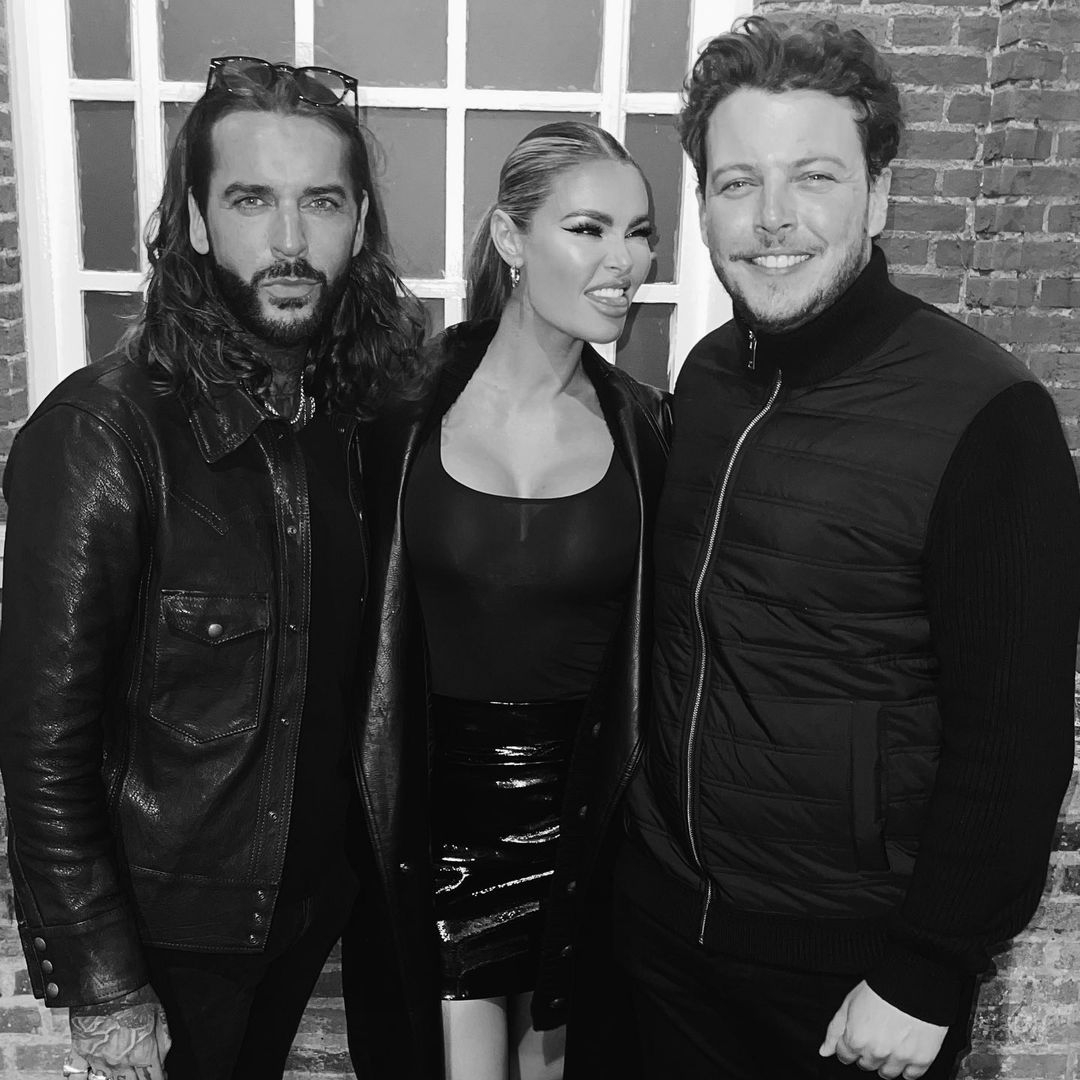 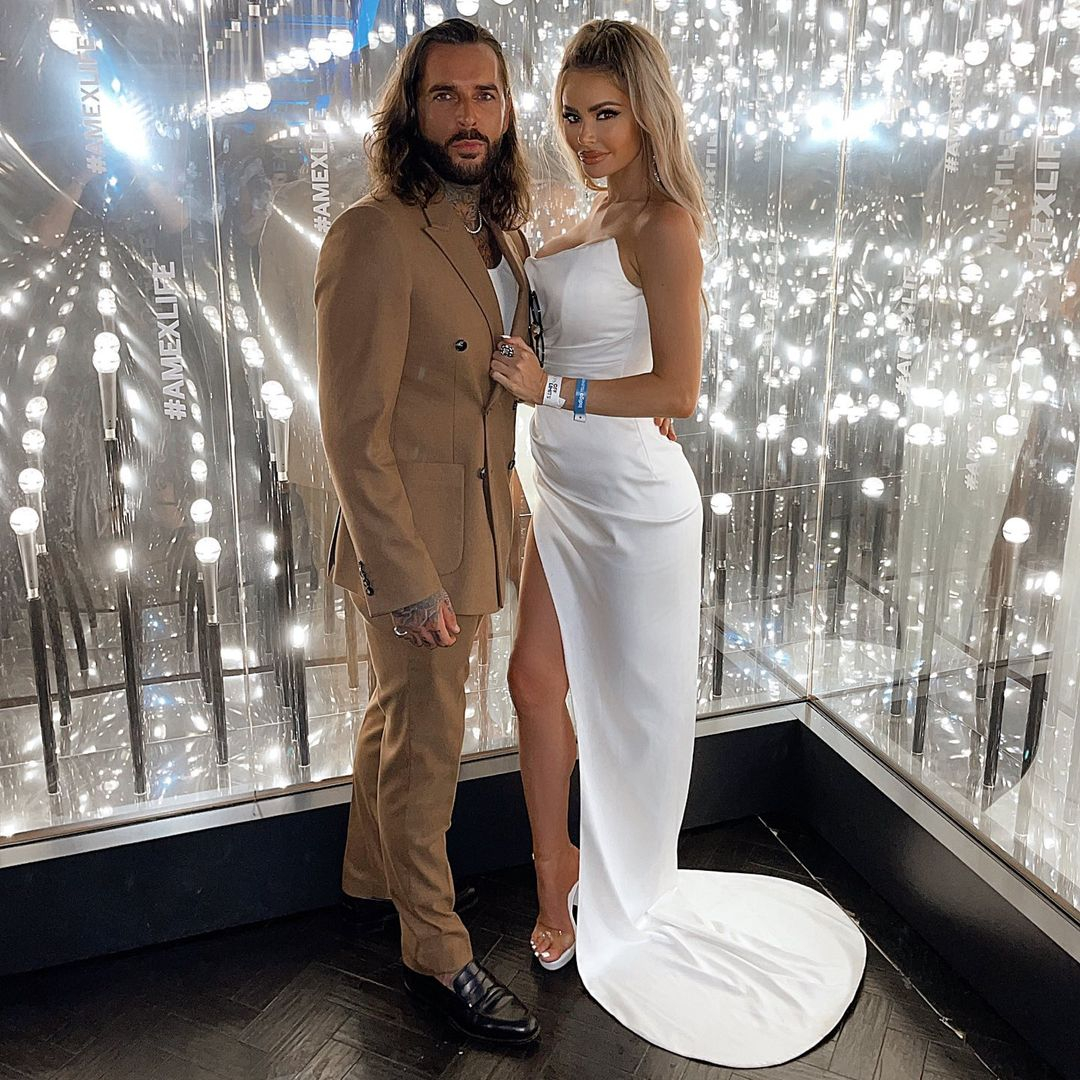