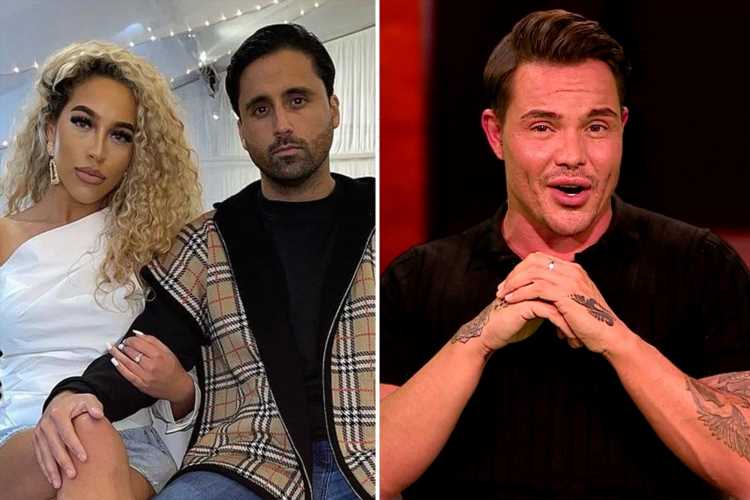 THE Only Way is Essex’s Dani Imbert has revealed she told boyfriend Liam 'Gatsby' Blackwell "I love you" for the first time – after he held her hair back while she was being sick.

During Towie’s The Official After Party, Bobby Norris soon delved into the relationship of Dani and Gatsby – and he was stunned to hear the story behind those famous three words. 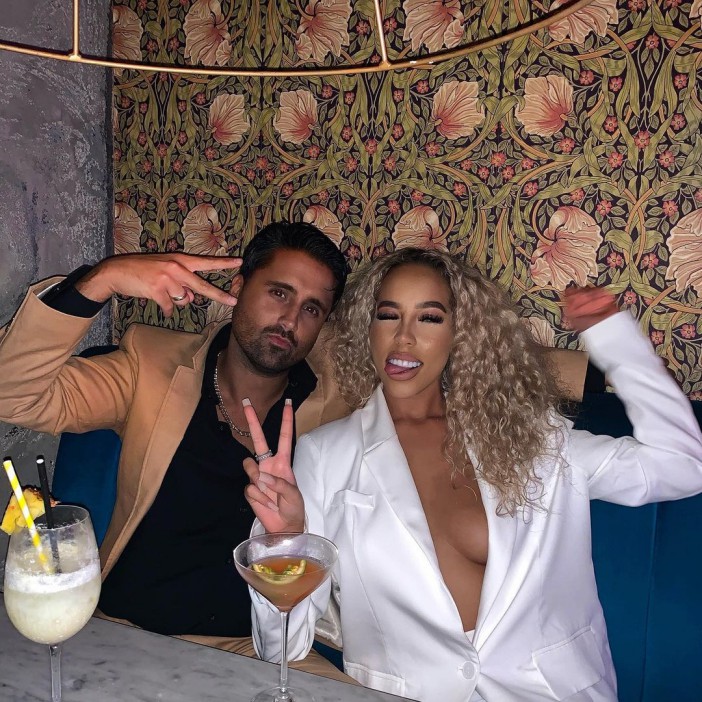 With his eyes locked on the couple, a curious Bobby asked: “So, out of the two of you, I’ve got to ask, who said ‘I love you’ first?”

“It was me,” Dani quickly affirmed, before recalling the moment when she told Gatsby for the first time.

She added: “And do you know what? I am actually usually like quite a coldish person, but he showed me a side to him, holding back my hair when I was being sick on a drunken night out.

“And I just turned around and thought, do you know what, you’re holding back my hair, I look so awful right now, that I actually love you.”

Fortunately for Gatsby, Dani also revealed that they didn’t kiss after she was sick.

“So, I’ve got to envision it,” responded a taken back Bobby, adding: “Your heads down a pan, chundering, and you’re like ‘I love you’.”

“I was actually just like ‘I love you’, then I woke up in the morning.”

Sending the panel into a fit of laughter, Gabby intervened: “I was like, do you remember what you said last night?”

Earlier this year, the adorable couple came under the spotlight after rumours suggested that the pair had split up.

However, an insider told The Sun that the pair are very much still together following speculation.

Liam first joined the Towie cast back in 2015 as Lydia Bright's best pal – and has since become known as fan favourite 'Gatsby'.

The star introduced his new flame Dani to the show earlier this year, having asked her to be his girlfriend shortly after they started dating. 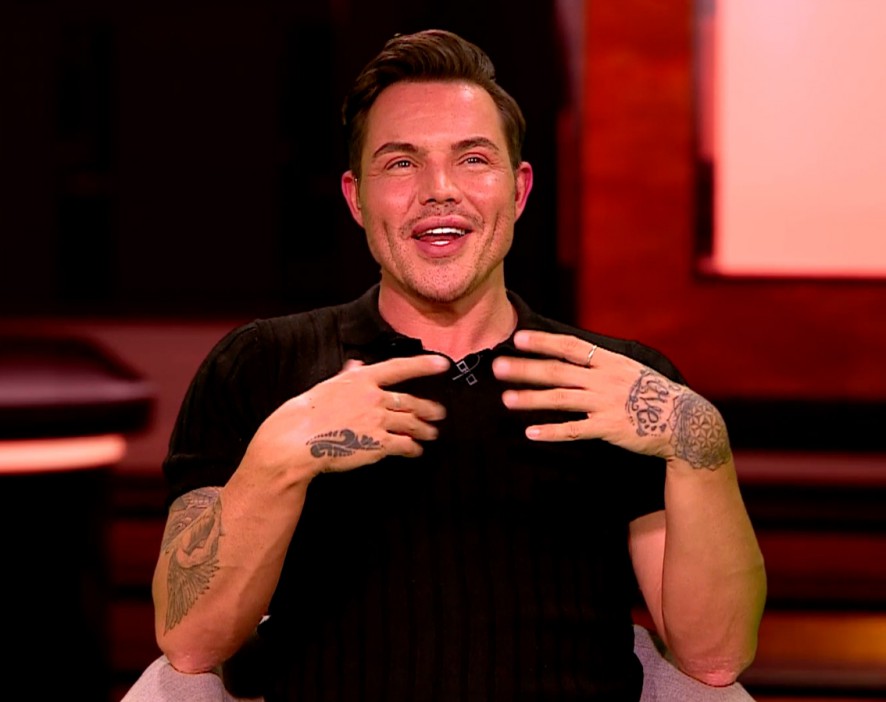 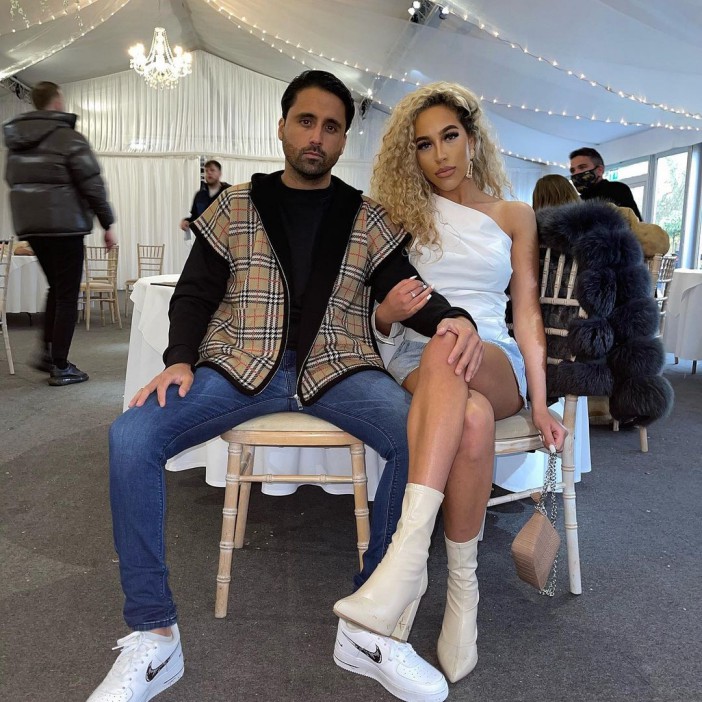