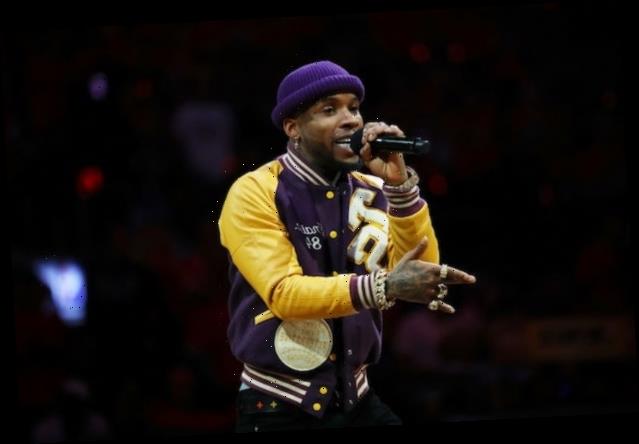 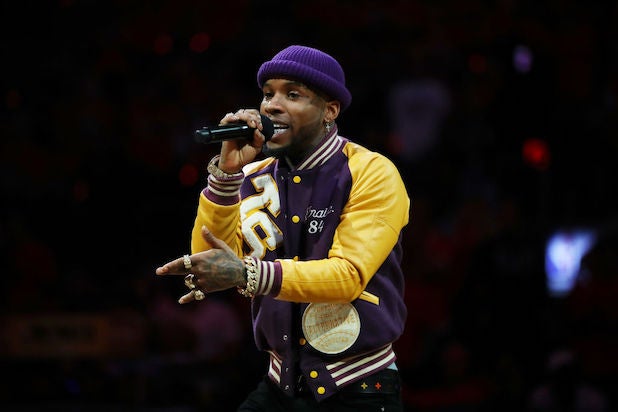 Rapper Tory Lanez has been charged with assault after a July incident in which fellow rapper Megan Thee Stallion said he shot her in a car.

The Los Angeles District Attorney’s Office announced the charges on Thursday. On July 12, Lanez — whose legal name is Daystar Peterson — shot a woman named “Megan P,” according to the criminal complaint. In August, Megan Thee Stallion — whose full name is Megan Jovon Ruth Pete — publicly accused Lanez of being the person who shot her at a Hollywood Hills home on July 12.

The D.A.’s office charged Lanez with a total of two felony counts: assault with a semiautomatic firearm and having a concealed firearm in a vehicle. If convicted, Lanez faces up to 22 years and eight months in prison. His arraignment is scheduled for next Tuesday at the Foltz Criminal Justice Center.

An attorney for Megan Thee Stallion declined to comment when reached by TheWrap. Representatives for Lanez did not immediately respond to a request for comment.