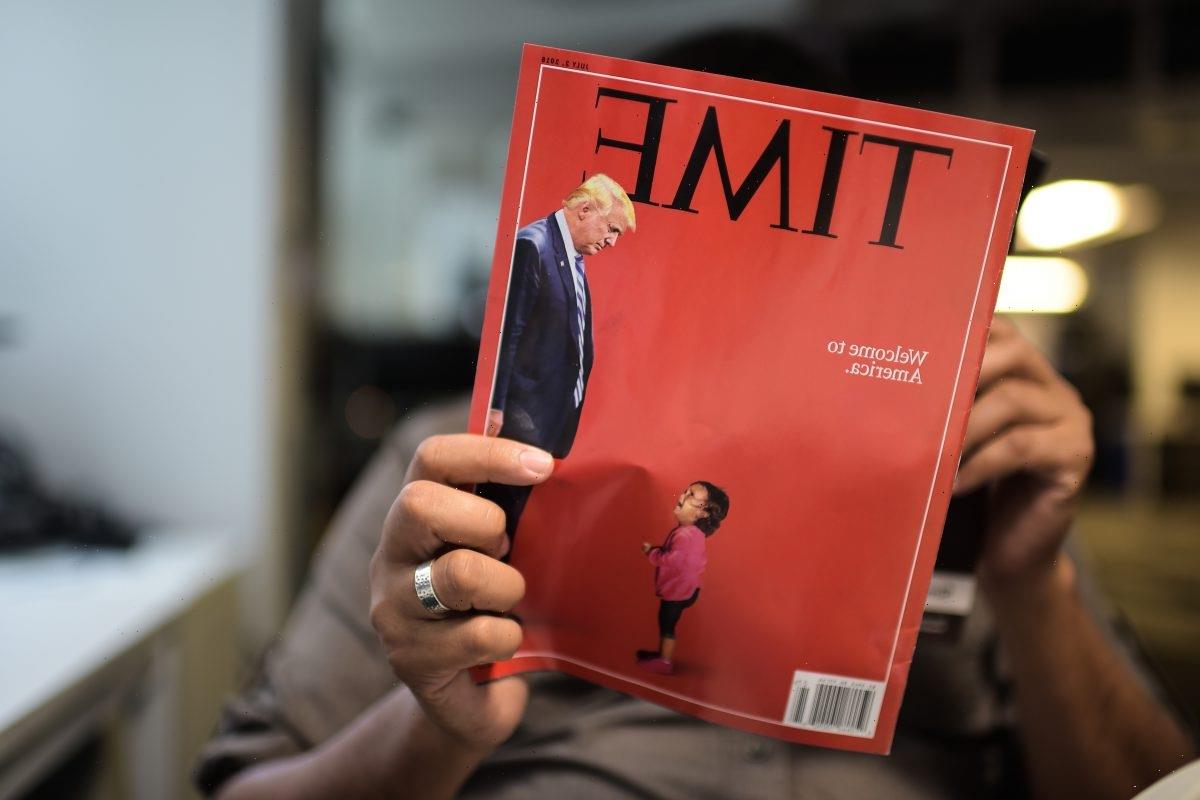 In Lifetime’s new movie Torn From Her Arms, a mother and daughter flee violence in El Salvador, making a long journey to what they hope will be safety in the United States. But when they arrive at the border, the two are separated. It’s a heartbreaking story that draws attention to the controversial child separation policies at the U.S.-Mexico border that came to light in 2018.

In 2018, Cindy Madrid and her six-year-old daughter Alison Ximena Valencia Madrid fled gang violence in El Salvador for the U.S. When they arrived at the U.S. border in Texas, Cindy asked for asylum. Then, border patrol agents separated her from her daughter under the Trump administration’s zero-tolerance immigration policy. Cindy was detained in Texas while her daughter was sent to a facility in Phoenix, according to ABC News.

Sometime after the two were separated, ProPublica obtained a recording of children in a U.S. Customs and Border Protection facility crying out for their parents. On the tape, Cindy’s daughter begs to call her aunt.

“Are you going to call my aunt so that when I’m done eating she can pick me up?” she asks.

The audio recording prompted widespread outcry. It forced the administration to put a stop to the separations. But by that point, thousands of parents and children had been separated.

Cindy eventually reunited with her daughter

“Her voice is what, I think, exploded the Trump administration policy of separating the families and keeping it quiet,” she said in 2018, according to ABC News. “Had that audio not been sneaked out and not been brought forward the way it was, nobody would have actually known.”

Cindy and Ximena are currently living in Houston as they continue to fight for asylum, KRGV reported.

In an interview with WFSB, Reyes spoke about what drew her to the movie. The actor said she “was literally moved to tears” by the script. She added that she hoped the movie draws attention to a disturbing chapter in recent U.S. history.

“I hope people become even more familiar with the fact that this happened,” she said. “That … through the single experience through this one mother and child and this particular attorney that they become more sympathetic to it, in other words. Not that it just seems sad, as something that happened a long time ago, but something that we have to look out for and pay attention to and make sure that it doesn’t continue to happen or that it gets better.”