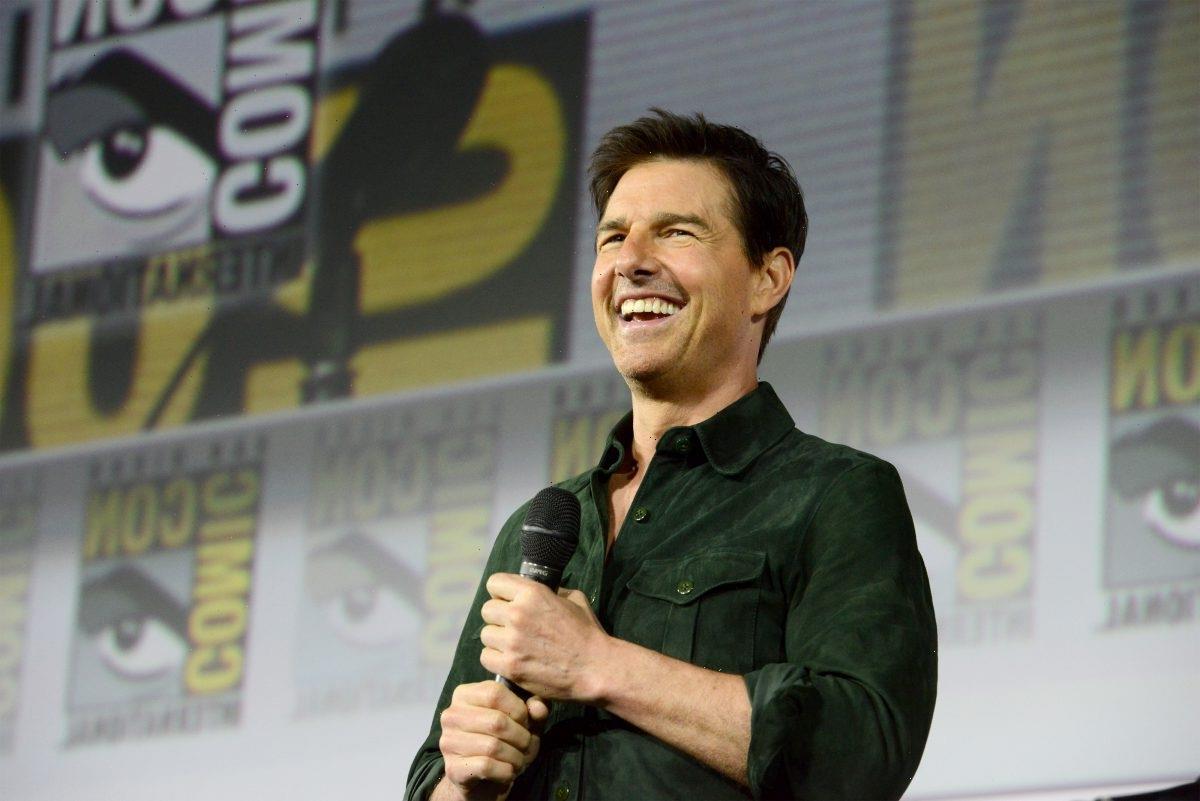 Top Gun: Maverick is one of the most highly-anticipated films of the decade. The film, a sequel to the 1986 classic, stars not only Tom Cruise in the lead but a host of other talented actors as well, including up-and-coming young star Miles Teller, Jon Hamm, and Jennifer Connelly.

After being delayed multiple times for a host of reasons, Top Gun: Maverick finally has a release date – and pop culture fans of all ages are thrilled to see Cruise back in action as the character that made him a star. Over the past several years, some of the stars have opened up about working with Cruise, and how hard it was to get whipped into shape for the infamous beach football scene.

Top Gun: Maverick is a sequel a long time in the making. The movie was announced several years ago after being rumored for over a decade and is a direct follow-up to the events in the 1986 cult classic. Cruise is set to reprise his role of Pete “Maverick” Mitchell, having matured from a fresh-faced rookie to a seasoned flight instructor and test pilot over the past three decades. Also reprising his role in Top Gun: Maverick is Val Kilmer, who played “Iceman” in the original.

Joining Cruise in the new film is Miles Teller, who is set to play the son of Maverick’s late best friend, “Goose.” The star-studded cast is rounded out with performers like Jon Hamm as Vice Admiral Cyclone, Jennifer Connelly as Maverick’s love interest, Penny Benjamin, and Glenn Powell as a pilot trainee named “Hangman,” according to IMDb.

Why did the shirtless beach scene in ‘Top Gun: Maverick’ have to be shot twice?

Top Gun: Maverick was originally set for release in 2019 – however, the complex flight sequences, many of which involved real fighter planes, forced production to be extended. Then, the coronavirus (COVID-19) pandemic struck, causing the film’s release to be delayed once again. Now, with the release date finally set for May 2022, fans are thrilled to see the finished film.

One scene that fans are excited about is the beach football scene, a clip that has been spotted in the trailer for the film, and a direct callback to the original movie. This time, however, it is football instead of volleyball, according to Movie Web.

It was filming that scene, according to Glenn Powell, who plays “Hangman,” that really pushed the actors involved to their limits. According to a September 2020 report by Scooper, Powell and the other actors had major “anxiety” about filming the scene.

“We shot it, and then that night, we all went out for milkshakes and tater tots and splurged. Everybody grabbed a beer. And then a week later, Tom was like… ‘Guys, we’ve got to shoot it again. It wasn’t good enough. We’re gonna shoot it again’… And then everyone was back in the gym day and night,” Powell revealed.

What did Glen Powell say about working with Miles Teller on ‘Top Gun: Maverick’?

Powell also opened up in the same interview about how intense Miles Teller was to work with, and how competition between the stars caused some “healthy macho rivalry.” According to IMDb, Teller’s ripped physique shocked Powell, with the actor revealing that he exclaimed “Jesus dude! I thought you were a character actor! What have you been doing?” when he saw Teller’s fit body.

Teller worked closely with Cruise on Top Gun: Maverick, performing many of his own stunts and immersing himself in the flight training. While many viewers might share Powell’s thoughts on Teller being a “character actor,” it is likely that their opinions will change when they watch Teller in action in the highly-anticipated new film.