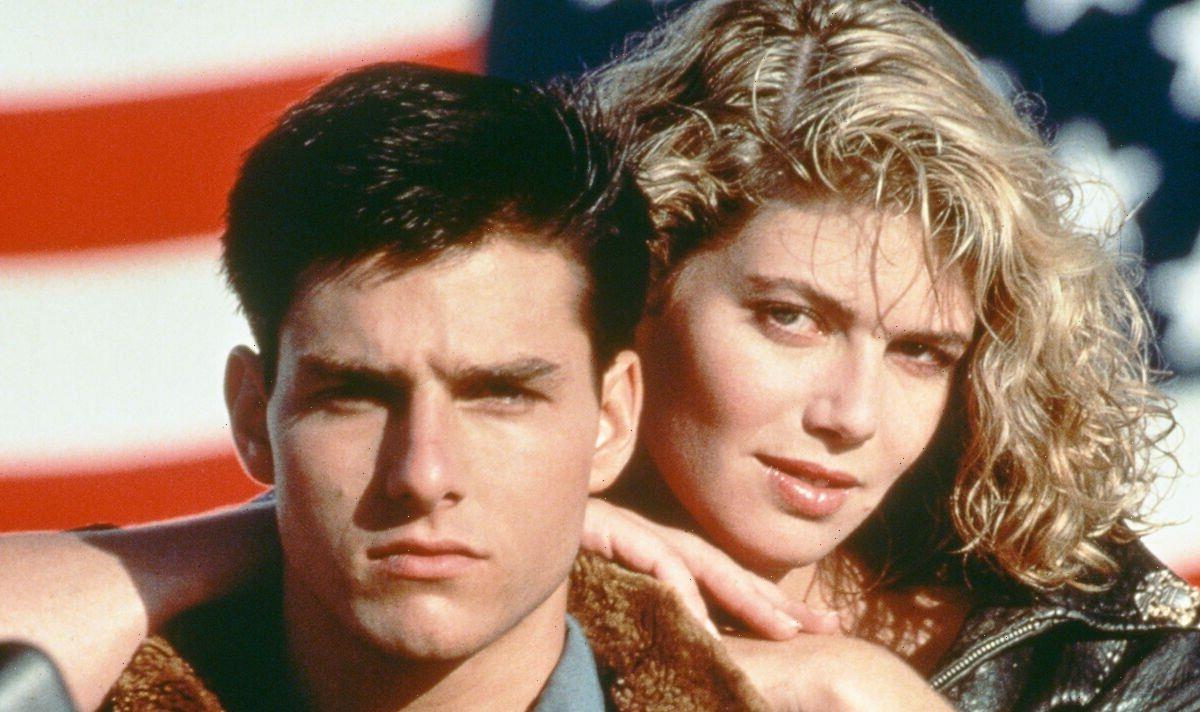 Most of the original Top Gun’s plotline was focused around Tom Cruise’s character, Maverick, fulfilling his need for speed and fighting against insurgents in his high-speed planes. But much of the film’s 110 minutes were also dedicated to Maverick wooing his hot-shot teacher, Charlie Blackwood.

Their romance blossomed after Goose was tragically killed during a dogfight, leaving them to reunite, lovestruck, moments before the movie’s credits rolled.

So then, it is surprising that Charlie is not making a comeback.

Most of the original Top Gun cast members are making a comeback in the upcoming Top Gun: Maverick.

Cruise reprises his titular character while Val Kilmer is making a triumphant return as Iceman – despite his throat injuries. Goose will also no doubt be present in some way as his son, Rooster (Miles Teller), is now a member of the Top Gun school.

But Kelly McGillis is notedly absent from the movie.

Considering Charlie and Maverick were in love by the end of the first movie, this is extremely surprising. And now the movie’s director, Joseph Kosinski, has explained that Charlie was not a priority for Top Gun: Maverick.

Kosinski said: “Those weren’t stories that we were throwing around.”

The Top Gun boss noted that both Iceman and Goose’s story would be continued in Maverick – therefore he didn’t want more narratives floating around. He said: “I didn’t want every storyline to always be looking backwards. It was important to introduce some new characters.” (Via Insider)

McGillis has a different theory as to why she is not involved in Top Gun: Maverick.

McGillis was asked about her return to the Top Gun series back in 2019. She told ET she was never approached to return.

“I’m old, and I’m fat,” McGillis explained. “And I look age-appropriate for what my age is. And that is not what that whole scene is about.”

She added: “I’d much rather feel absolutely secure in my skin and my age than place any value in all that other stuff.”

Meanwhile, Cruise is getting another Hollywood superstar to play his love interest in Top Gun: Maverick.

Kosinski is introducing Penny Benjamin, played by Jennifer Connelly, 51, to woo Cruise, 59. Penny was briefly mentioned in the original Top Gun back in 1986. She was the Admiral’s daughter and former flame of Maverick.

Now, almost 40 years later, she is a single mother who owns a bar nearby the Top Gun flight school.

Director Kosinski said of bringing Connelly into the picture: “Penny Benjamin, a character we have heard mentioned but never seen before, that was an amazing opportunity to bring Jennifer Connelly’s character into this film.”

It is not yet confirmed whether Connelly will be the on-screen match for Cruise, but chances are high considering that was such a pivotal part for the original movie.