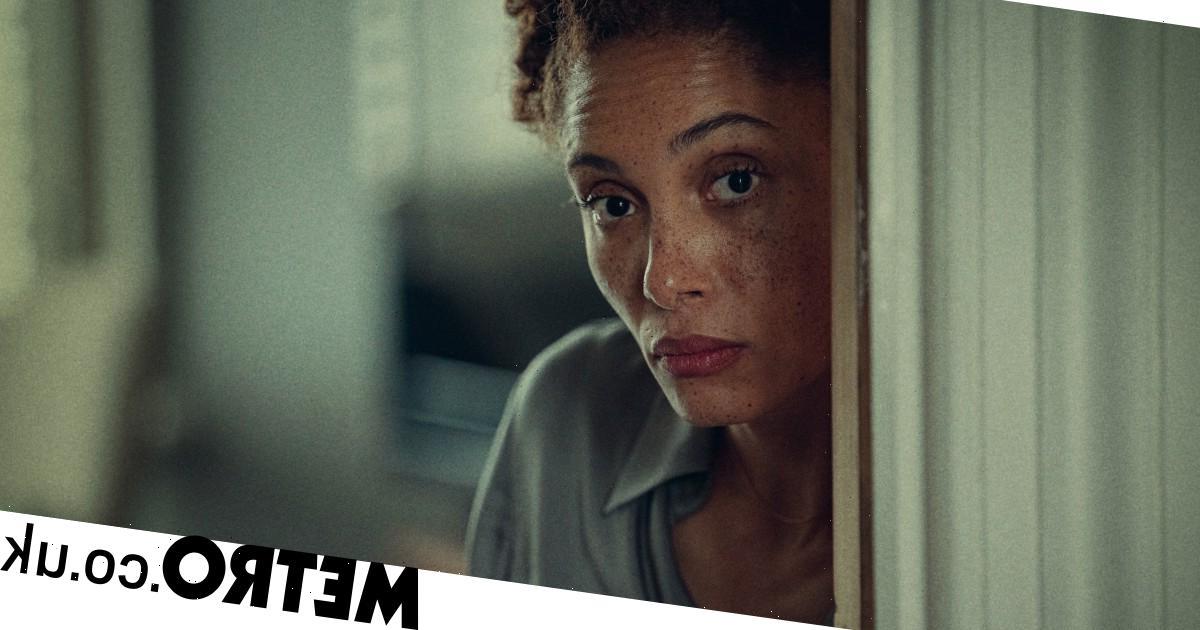 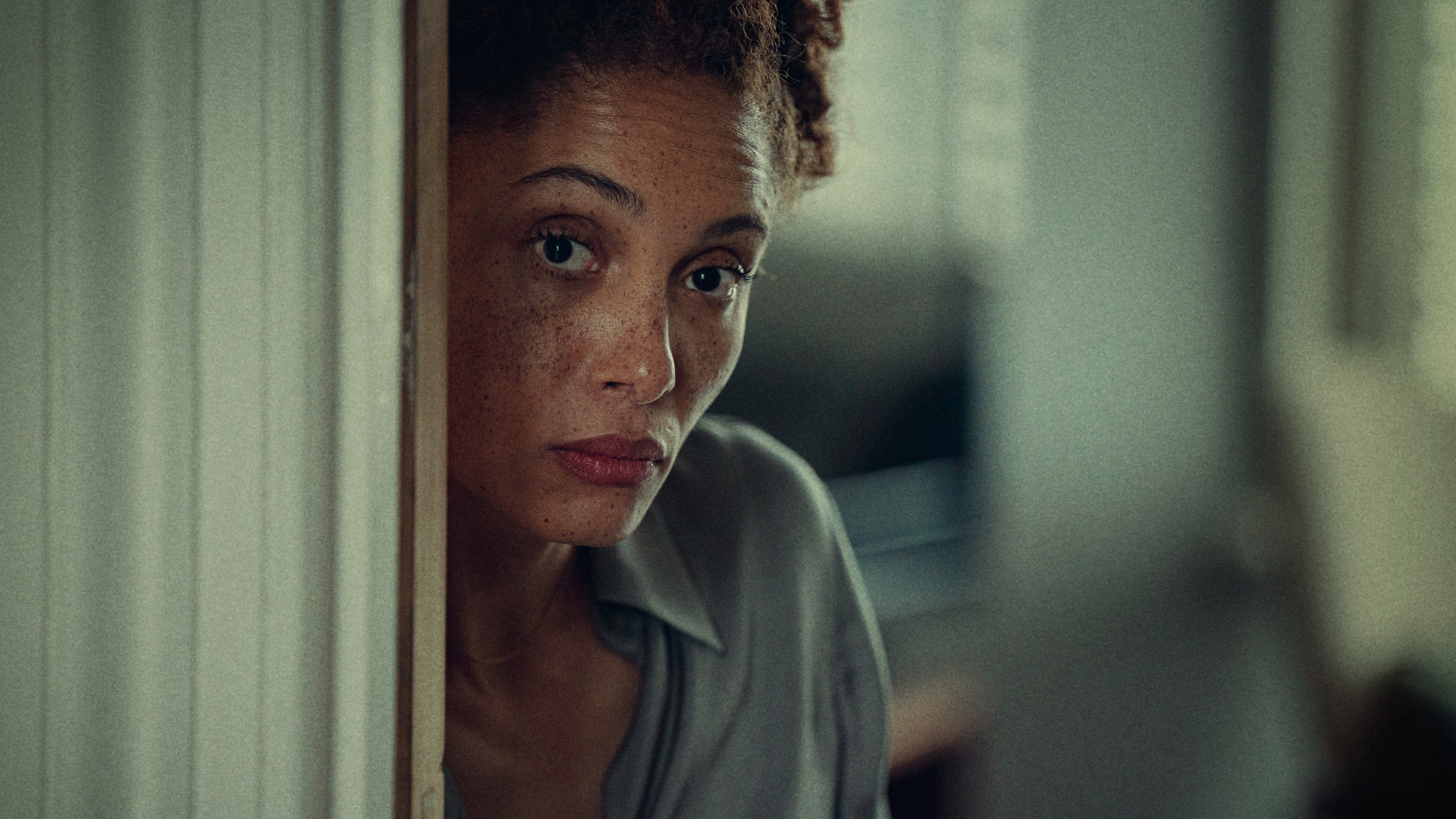 Top Boy season 2 star Adwoa Aboah has admitted that she wasn’t prepared for the acclaimed Netflix series to be so ‘emotionally taxing’ and struggled in the aftermath of filming the homophobic attack scene in episode 2.

The newcomer, who takes on the role of Jac’s (played by Jasmine Jobson) love interest Becks, is introduced in the second chapter, where she meets Jac at a bar for a first date.

After enjoying a couple of cocktails, the pair leave the premises and lean in for a kiss when they’re interrupted by a group of men who mock them for being ‘perverts’.

Jac immediately retaliates by pushing one of the men and orders them to leave, but she’s slammed to the ground and punched while Becks’ bag is stolen.

The intense scenes took a toll on Adwoa, and in an exclusive chat with Metro.co.uk, she said: ‘I was not aware of how emotionally taxing it was to do a scene like that.

‘What I found really challenging is that I had to sit in a very dark place that day when I filmed those particular scenes just so that I could get there.

‘These are things I haven’t necessarily been through, but I can on an emotional level bring my own experiences of certain things, whether it be through race, or lots of different situations…,’ Adwoa continued.

‘It was very emotionally taxing. I was just exhausted to be quite honest.’

Adwoa is one of several new stars featured in the second season of Top Boy, and the show marks her acting debut.

She auditioned for the role of Becks during the first lockdown and was convinced she’d messed up her final call back.

‘The audition process was lengthy to be quite honest,’ she told us. ‘It came after the first lockdown. I had this time where I wasn’t juggling so much, and I had the time and space to really devote my full attention to getting this role… I wanted it so badly.

‘I got a sense I really messed up my last audition. I was going through some personal things at the time, and I think I was so nervous that I’d messed it up.’

But Adwoa had nailed the audition, and soon received a call from her agent confirming the good news.