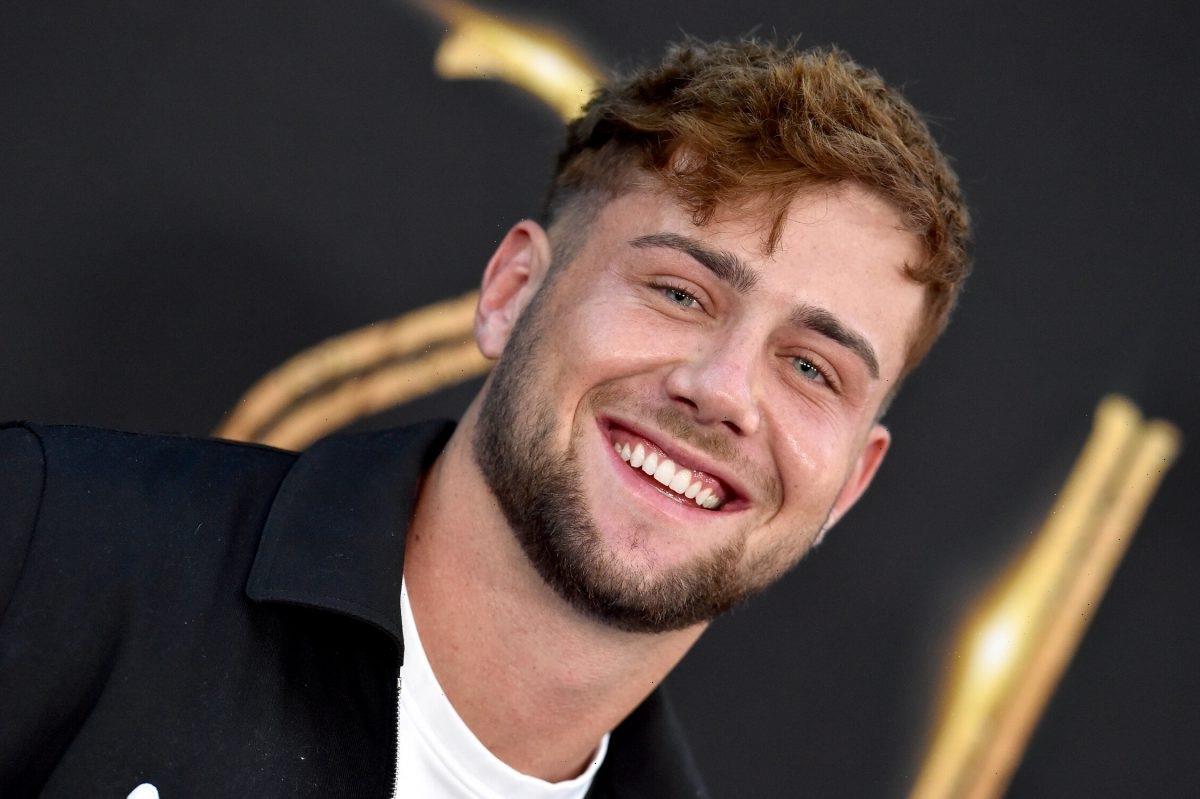 Too Hot to Handle was not Harry Jowsey’s first reality TV show (he appeared on — and won — Heartbreak Island in 2018) but it was the show that catapulted him into Instagram stardom. After Jowsey appeared on Heartbreak Island, he was ready to do anything to get back on reality TV. Here are the lengths he went to to get on Too Hot to Handle and his strategy to make an impact once he was cast.

In an interview with former Bachelorette star Jason Tartick on his Dear Media podcast Trading Secrets, Jowsey said he sent hundreds of applications to various reality shows in an attempt to get back on TV.

“For four months every single day I would wake up and find any single show and I would apply for it,” he said. “Finally, I found the casting director for Love Island UK and they sent me the application to like apply and I sent like 10 different applications in, different names, different photos, some naked, nudes, everything.”

Did he just say nudes?

“Yeah, I was like, ‘These guys have to f*ckin see me,’” said Jowsey. “I was making the most bizarre answers, I was making sh*t up, I was lying, I was saying sh*t that was completely left field to try and get a response or something.”

Eventually, Jowsey received a call about a secret project that would eventually be Too Hot to Handle. He got coffee with one of the show’s casting people, and he was green-lit to proceed.

“They started asking me how many girls I’ve slept with and I said, ‘Here’s the list, go through it,’” said Jowsey.

Casting must have liked what they saw because Jowsey was welcomed aboard — “The next thing I knew I was on the show.”

Once Jowsey was cast on Too Hot to Handle, he set out to make an impact to cement his personal brand. Here’s how he did that:

“First thing I said to all the boys was, ‘Hey, I’m not here to make friends. I’ve already got friends at home. This is a competition and I’m gonna go into those interview rooms and talk sh*t about you,’” he said. “So the first thing in their head is, ‘Harry’s talking sh*t about me, I may as well talk about him.’ So then already all the lads don’t like me. They’re already talking about why they don’t like me and what’s going on. So I was like, ‘Alright, I’m already ahead now because they’re already going to be thinking about me when they’re getting asked questions about who they don’t like. They’re gonna say Harry.’ So that was the first thing I did.”

Next, Jowsey branded himself as the lovable weirdo.

“The next thing I did was started calling people weird names, like food names or naughty little possum and stuff like that because I was like, no one else is gonna come in with this much charisma and say the most wild sh*t that’s kinda like funny,” he said.

Additionally, Jowsey’s friend told him he needed to aim to “be a meme.”

“And I think that stuck with me the whole time,” he said. “I was like, ‘What can I do that’s gonna make me a meme?’ Because that’s how you kind of stick around for a long time and get bigger beyond the show.”

Going into filming, Jowsey tried to keep his goals in mind: “I know why I’m here. I know what my angle is. And it isn’t to be liked by these people. It’s to just have a big impact on the show.”

Was his relationship with Francesca Farago all for show then?

Too Hot to Handle Season 1 viewers will remember that Jowsey paired up with another contestant named Francesca Farago (they have since parted ways). Based on Jowsey’s goal of becoming famous on the show, did he really have feelings for Farago? He says he did.

“My biggest goal on that show was to fall in love,” he said. “I remember I was manifesting it for like two weeks: Find a girlfriend and fall in love. And it all happened.”

But Tartick wasn’t so quick to believe his guest. Jowsey went on to say, OK, it was a little bit of both.

As fans of the show will surely remember, Jowsey and Farago spent quite a bit of money together. But Jowsey was never worried about it. He told Farago, “the more money we spend here, the more money we make later on.”

And he was right.