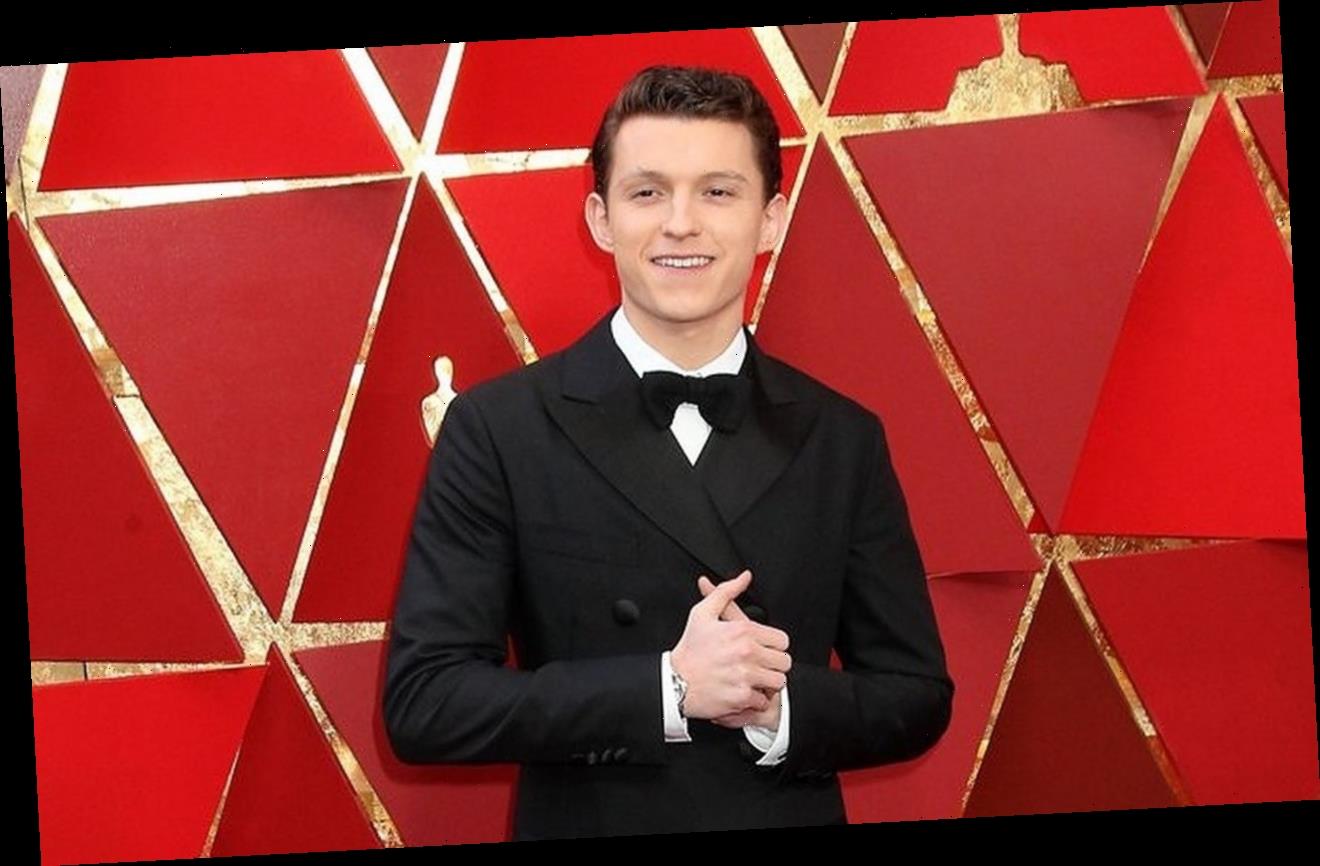 AceShowbiz -Actor Tom Holland left Marvel bosses with little choice but to accept his change of hairstyle for the next Spider-Man movie after refusing to wear a wig.

The Brit had to start work on the follow-up to 2019’s “Spider-Man: Far From Home” in October (20), just days after completing another action blockbuster, “Uncharted“, for which he adopted a “much cooler” haircut, with shaved sides, to play adventure-seeking protagonist Nathan Drake.

However, when he arrived on the superhero set in Atlanta, Georgia, hair and wardrobe officials tried to convince him he really should don a hairpiece to resemble the nerdy Peter Parker/Spider-Man character fans had come to love him for.

“I have cool shaved sides and it’s slick at the back, and that’s not very Peter Parker,” Holland told Esquire of his “Uncharted” look.

“He (Parker)’s a bit of a loser. So they put this wig on me that was just around the sides.”

But Holland was not impressed and fought against the suggestion – and won. “For the first time in my life, I put my foot down as the leading actor and was like, ‘I’m not f**king wearing that wig,'” he shared.

The as-yet-untitled sequel, part of the Marvel Cinematic Universe, is expected to be released in December (21).