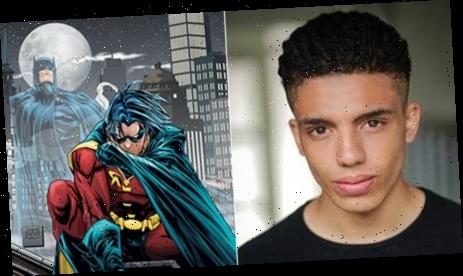 Titans has found its new Robin in I May Destroy You actor Jay Lycurgo.

Lycurgo will recur on the HBO Max series as Tim Drake, who is described as a streetwise kid who’s managed to grow up on the toughest streets without losing his indelible belief in heroism. His easy-going demeanor is backed up by a near-genius mind, a natural detective with a perception of detail far beyond his years.

According the comics, Lycurgo’s Drake will be the third Robin to serve under Batman. Titans, which will return for season three on HBO Max, is produced by Weed Road Pictures and Berlanti Productions, in association with Warner Bros. Television. Titans was developed by Akiva Goldsman, Geoff Johns & Greg Berlanti. Geoff Johns, Greg Berlanti, Greg Walker, Sarah Schechter are the executive producers.