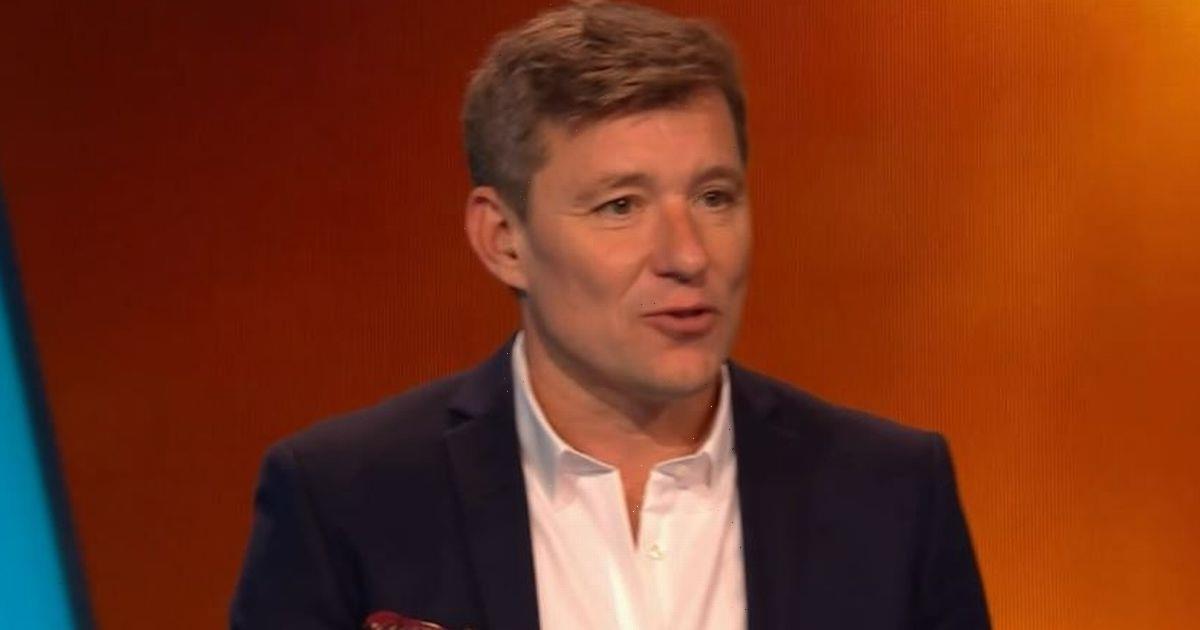 Tipping Point fans have been left fuming after the hit ITV quiz show was taken off air.

ITV viewers had tuned in to watch the latest edition of the popular quiz game on Friday afternoon (April 8), which usually airs at 4pm every week day.

However, they were soon met with bitter disappointment as the show had been pulled off of ITV's schedule and instead replaced by the Grand National.

Some punters even claimed the show's snub had "ruined" their Friday.

The annual horse racing event is taking place across this weekend from Thursday until Saturday at Aintree Racecourse near Liverpool.

Gutted fans flocked to twitter to complain about the schedule shake-up, which meant they couldn't watch their favourite quiz show, which is fronted by GMB star Ben Shephard.

A second said: "All I can say is thank goodness I’ve got plenty of #Tippingpoint episodes recorded as I nearly had a fit when I tuned into ITV only to see horse racing on!!!! Luckily I can still get my daily fix of you and the wonderful game!"

A third commented: "I just thought the #GrandNational was spreading misery through animal cruelty and gambling addiction but when it means there's no #tippingpoint on tv that's when the misery is real."

Tipping Point was recently bumped off air by Cheltenham Festival.

Instead, at 4.30pm each day, ITV aired a series of Best Ever Finals episodes.

ITV's coverge of the Grand National will see sports broadcasters Ed Chamberlin and Francesca Cumani at the helm with five races including the 2.55 Betway Bowl and 3.30 Aintree Hurdle.

Other notable moments from the weekend include Ladies Day on Friday.