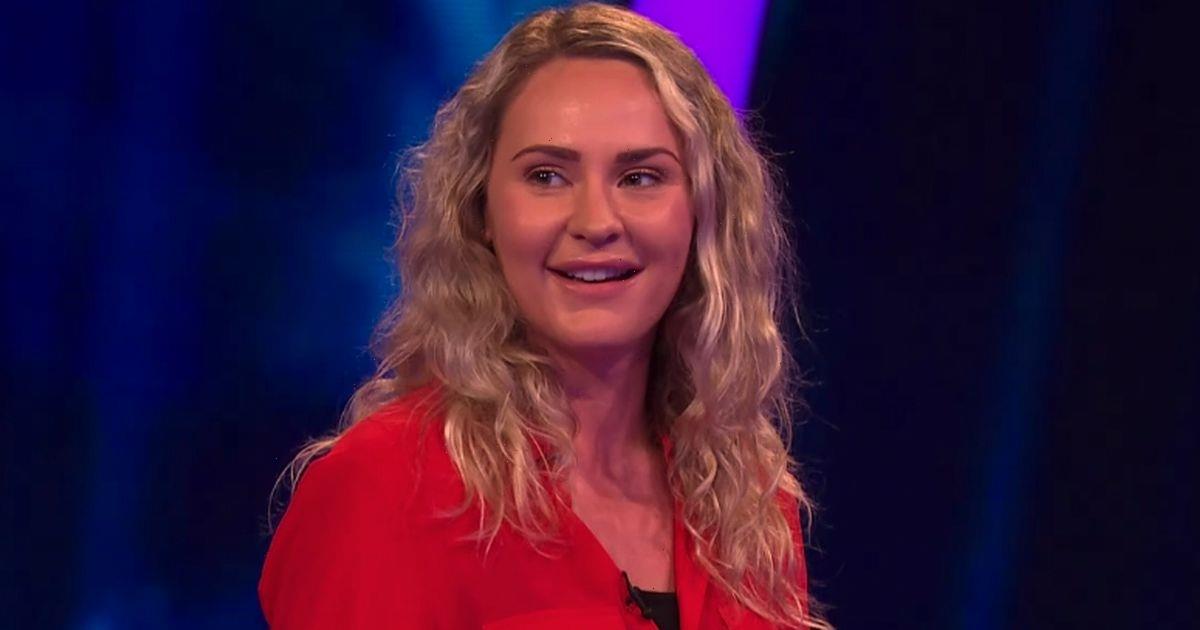 While Chris Martin may be one of the biggest names in the music industry, it appears that not everybody is aware of his musical achievements or the band he fronts.

During Monday's episode of Tipping Point, blonde bombshell Laura found herself at the centre of a social media storm as she failed to recognise that Chris, 44, was the lead singer of Coldplay.

Speaking to Laura, host Ben Shephard said: "Will Champion is the drummer in which British band, fronted by Chris Martin?"

"Oasis," answered Laura as she gritted her teeth.

Taking to the micro-blogging site to share their thoughts with one penning: "Oasis? Seriously?"

Meanwhile, others were left stunned when Laura failed to name the member of Nirvana whose guitar sold in 2020 for $6million.

"In June 2020, a guitar belonging to which member of Nirvana sold for over $6million at auction?" asked host Ben.

When probed for an answer from Ben, Laura admitted that she was baffled and couldn't remember the name of the guitarist.

"Led Zepplin? It's on the tip of my tongue, I can't remember his name," she said.

The answer was, of course, Kurt Cobain, the lead singer and guitarist for the band who died in April 1994.

"How would you not even say Kurt Cobain as an answer if Nirvana is brought up!? I’ve lost all hope in my generation," tweeted one.

While a second went on to say: "Two contestants on Tipping Point don't know anyone from Nirvana. Well, don't I feel b****y old."

Before a fourth commented: "That famous band member of Nirvana – Led Zeppelin."

Kurt's 1959 Martin D-18E that was used in the band's world-famous MTV Unplugged in New York gig sold for an eye-watering £4.8million at a private auction in Beverly Hills.

The guitar was used by Kurt in November 1993, just five months before his death and has since become one of the most recognisable pieces of kit from the band.

Taking home the string instrument was Australian businessman Peter Freedman, who is the owner of Rode Microphones.

He has since announced that the guitar will travel across the globe as part of an exhibition tour with all revenue from the displays going towards the performing arts.

Speaking to the PA news agency about his purchase, Peter said: "It's a big deal, I didn't even buy it for me.

"I paid for it but I'm going to use it to highlight the plight of artists worldwide by touring it around and then I’m going to sell it and use the dough for that as well, later."