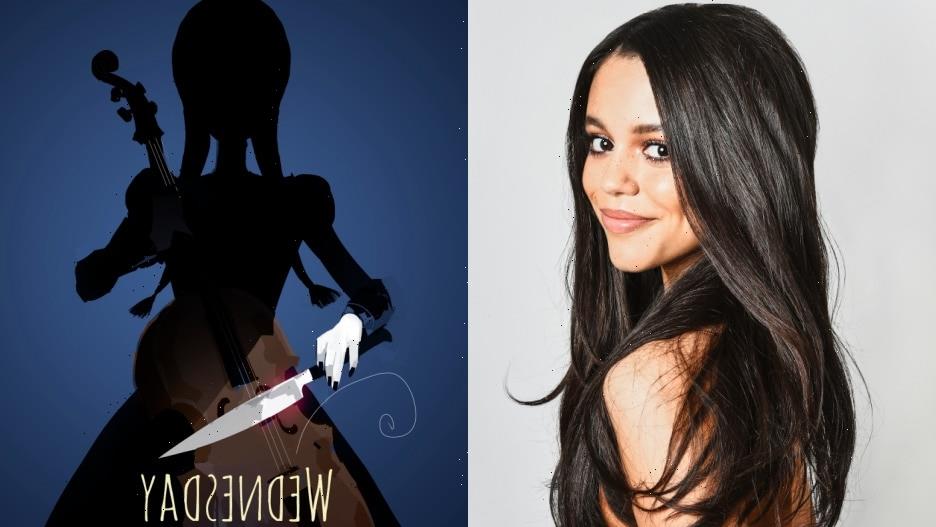 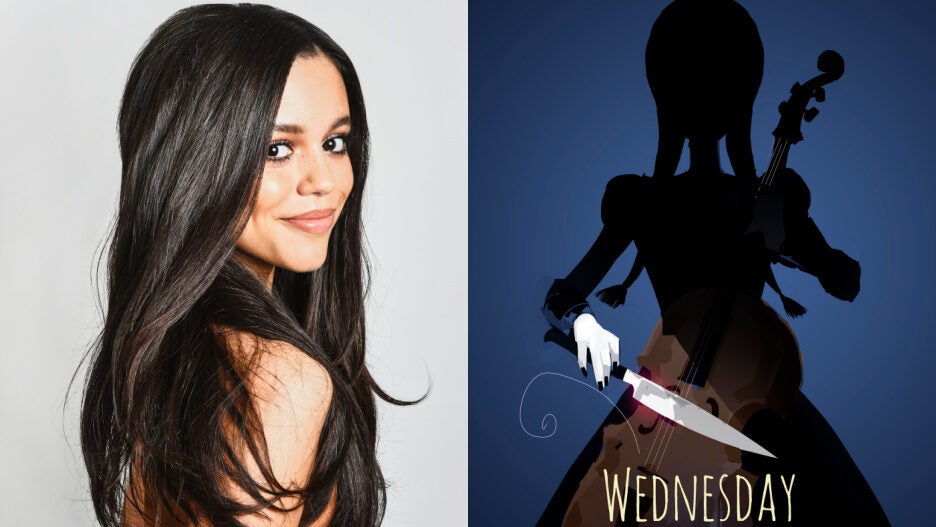 Taking on the role of everyone’s favorite goth teen is “Jane the Virgin” and “You” alum Jenna Ortega, the streaming service said today. While Wednesday has been portrayed in television series, films, video games and even musicals, Ortega will have the honor of being the first to play the character in a solo story, rather than as part of The Addams Family ensemble.

Here’s the official description for the eight-episode YA show “Wednesday”: 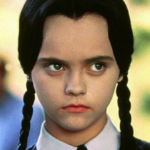 “The series is a sleuthing, supernaturally infused mystery charting Wednesday Addams’ years as a student at Nevermore Academy. Wednesday’s attempts to master her emerging psychic ability, thwart a monstrous killing spree that has terrorized the local town, and solve the supernatural mystery that embroiled her parents 25 years ago — all while navigating her new and very tangled relationships at Nevermore.”

The character of Wednesday Addams was most notably played by Christina Ricci in films “The Addams Family” and “Addams Family Values.” Lisa Loring starred as the character in the 1960s “Addams Family” TV series, and Chloë Grace Moretz voiced her in the most recent animated films. Depending on the adaptation, Wednesday is either the older or younger sister to her brother Pugsly.

“The Addams Family,” first created by cartoonist Charles Addams in 1938, has had numerous on-screen iterations. The most notable version came in the 1990s with a pair of live-action films starring Ricci, Raul Julia, Anjelica Huston and Christopher Lloyd. There was also an animated TV series around that same time. The most recent version was a computer-animated film in 2019, with a sequel planned for 2021.

Burton will make his directorial TV debut with “Wednesday,” executive producing the show alongside creators/showrunners Al Gough and Miles Millar (“Smallville,” “Into the Badlands”).

Along with “Jane the Virgin” and “You,” Ortega’s notable credits include “Yes Day,” “Scream” and “The Fallout.”

She is repped by Gilbertson Entertainment, CAA, Viewpoint and Jeff Hynick of Jackoway Austen Tyerman.