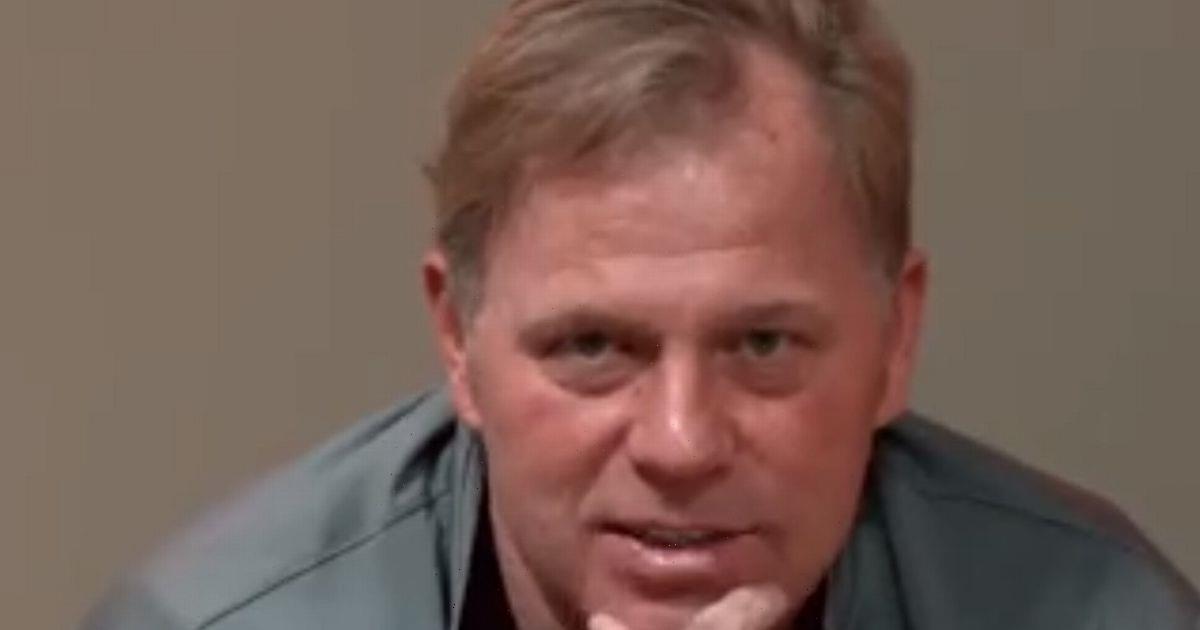 Thomas Markle Junior has blasted his sister Meghan Markle by saying money and fame "went to her head really bad".

The 55-year-old reality star shares his father Thomas with Meghan, who is his half-sister, but he didn't hold back when he spoke about on her on national television.

Meghan's brother has begun starring on the new series of Big Brother VIP, Australia's equivalent of Celebrity Big Brother, which kicked off on Monday (November 1).

Thomas is starring alongside the likes of American media personality Caitlyn Jenner as they stay at the Big Brother VIP Hotel, which has been specially built to host the celebs at Sydney Olympic Park.

During the season premiere of Australia's Big Brother VIP, Thomas told his castmates that Meghan changed after finding fame, and not for the better.

He said: "What happened to her, nobody can figure it out. Money changed her I guess. Money and fame just went to her head really bad."

He later claimed that Meghan "walked all over" her first husband Trevor Engelson, a film producer who he said had "adored" her.

Meghan tied the knot with Trevor in 2011, but Thomas went on to say that his sibling dumped him two years after the ceremony and sent the ring back in the post.

He added: "Is that cold or what? But Harry's next, Harry's on the chopping block next."

However, it comes as Thomas recently issued a public apology to Meghan, where he admitted he'd "made some horrible mistakes".

The window-fitter from Oregon in America has previously criticised Meghan in the press over the years, but he insists he had no experience of the media.

He previously slammed his sister as "shallow", and once told Prince Harry that Meghan was "going to ruin" his life.

Speaking to New Idea, Thomas explained that his relationship with Meghan broke down after she became engaged to Prince Harry in 2017, and he went on to make serious errors after he was thrust into the spotlight.

He described his time growing up with Meghan as a great experience, and that he was very close with her before everything changed when she became a star.

He said: "I was thrown to the wolves with the popularity and the media with no experience.

"I was being backed into a corner, into a wall. I made some horrible mistakes and still regret them to this day."

Meghan's brother revealed that the reason he's doing Big Brother VIP is so that Meghan can see the "real me" – adding that he'd do anything to meet her kids Archie and Lilibet.