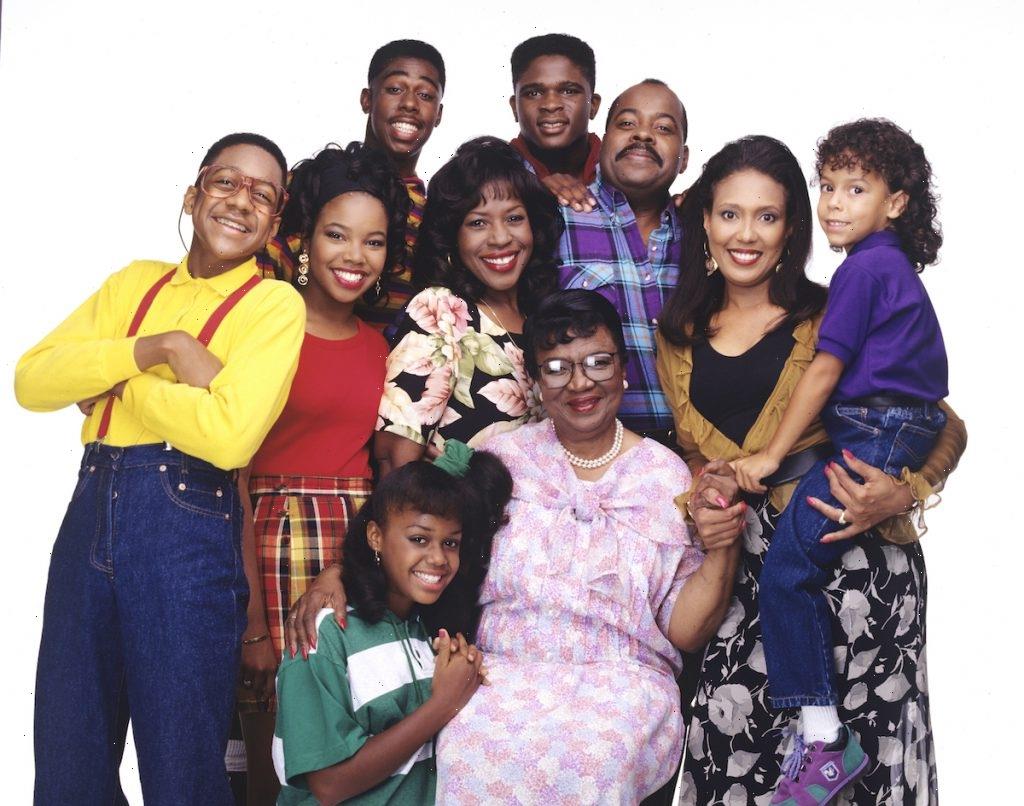 Family Matters is a sitcom that, to many, represents the heart and soul of ’90s television. Full of heart, humor, and drama, Family Matters followed the Winslows, a middle-class Black family based in Chicago, Illinois. The show quickly took off with viewers of all ages.

Ultimately, Family Matters well surpassed the popularity of the original show that inspired it. These days, Family Matters is still beloved, even decades after it went off the air. As new generations of fans discover the charm of Family Matters, many are looking to the show’s history to try to learn what they can about the characters — and the actors who helped bring them to life.

The Winslow family was the focus of ‘Family Matters’

At the heart of Family Matters was the Winslow family, headed up by Harriette and Carl Winslow, who work hard to take care of their three children: Laura, Eddie, and Judy. The first half of the first season focused primarily on the Winslows and their relationships with each other.

By the middle of that first season, auxiliary characters were introduced, including Steve Urkel and Waldo Geraldo Faldo. Urkel became the runaway star of Family Matters, launching a merchandising empire that inspired everything from toys to apparel.

Still, the Winslows remained the emotional hearts of the series, with young fans growing up at the same time as Eddie, Laura, and Judy. Young Judy Winslow, as played by Jaimee Monae Foxworth, made a particularly strong impression on viewers.

Jaimee Foxworth was born in 1979 and started acting when she was only five years old. Her first few acting gigs were in commercials for various brands, but in 1989, she got her big break when she was cast as Judy Winslow in Family Matters. As the sassy, spunky Judy, Foxworth was a fan-favorite, and a fixture on the series for the first few seasons.

After the character of Steve Urkel was introduced, Judy’s scenes gradually dwindled, until she wasn’t really the featured presence that she once was. Ultimately, Judy disappeared completely from Family Matters after the fourth season, and the show never made mention of her again.

For many fans, Judy’s disappearance was a mystery that was never fully explained. Foxworth herself has opened up in recent years about how she has been left out of several major cast reunions.

After the 2017 cast reunion, Foxworth revealed: “I was not invited at all. I wasn’t even contacted. Shawn sent me a text two days before it was released…It was a slap in the face from Entertainment Weekly. I don’t think there’s any good explanation.”

“I just think that what happened to Jamie Foxworth, who is just a beautiful…multitalented individual…I think it was just a casualty of war, and all is fair in war,” he said.

In spite of the fact that her final years on Family Matters might have had some controversy involved, Foxworth will always be associated with the role of Judy Winslow. Interestingly enough, however, she wasn’t the first performer to take on the role of Judy.

According to Mental Floss, the pilot episode of Family Matters featured a young actor named Valerie Jones as Judy Winslow. Jones, a child star, appeared in one other notable TV show — The Fresh Prince of Bel-Air, where she played not one, but two different roles.

Still, by the time the first season of Family Matters debuted on television, showrunners had cast Foxworth — and ultimately, the role would go on to define her career.