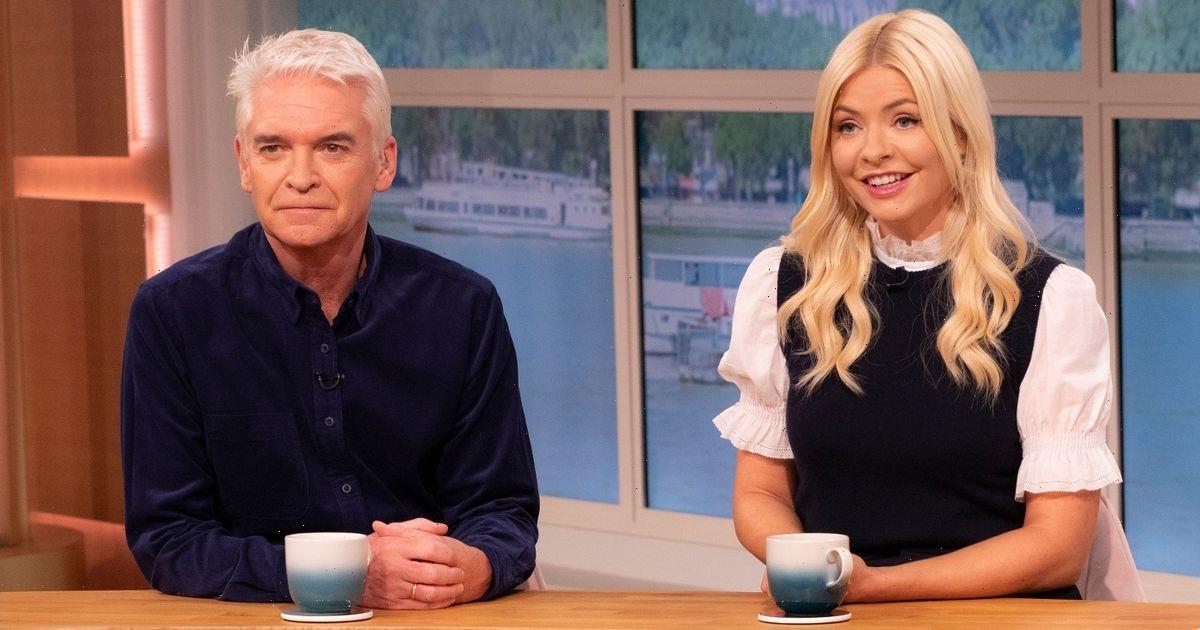 Vernon Kay and Rochelle Humes are the favourites to replace Phillip Schofield and Holly Willoughby on This Morning.

The longtime presenting duo have been caught in hot water after they were accused of jumping the 12-hour-long queue of mourners waiting patiently to see Her Majesty, The Queen lying in state.

The pair were seen briskly filing past well-wishers and the Royal Standard draped coffin at the back of Westminster Hall.

READ MORE: This Morning's Phillip and Holly under pressure as petition to sack hosts reaches 50k

But amid a petition titled axe Philip Schofield and Holly Willoughby from TV, calling for the pair's departure from the ITV Daytime chat show reaching over 56,000 signatures at the time of writing, bookmakers William Hill have revealed the latest odds of who could replace the duo.

33-year-old Rochelle and 48-year-old Vernon currently sit as the favourites at 2/1 after they filled in for the longtime pair whilst they were on their break over the summer.

For the female presenting role, other show favourites Alison Hammond, Ruth Langsford and fill-in presenter Mollie King have all been marked at 5/1. talkTV host Piers Morgan is even in the mix, sitting at 100/1 alongside former This Morning host Fern Britton.

Tony Kenny, spokesperson for William Hill explained: "They have been mainstays of the show for well over a decade but there have been plenty of calls for Phillip Schofield and Holly Willoughby to leave This Morning after the controversy around the royal queue."

Holly and Phil have since issued an apology, saying: "We were given official permission to access the hall, it was strictly for the purpose of reporting on the event for millions of people in the UK who haven't been able to visit Westminster in person.

"The rules were that we would be quickly escorted around the edges to a platform at the back, in contrast, those paying respects walked along a carpeted area beside the coffin and were given time to pause.

"None of the broadcasters and journalists there took anyone's place in the queue and no one filed past the Queen."

She went on to add: "We, of course, respected those rules – however, we realise that it may have looked like something else.

"And therefore, totally understand the reaction."