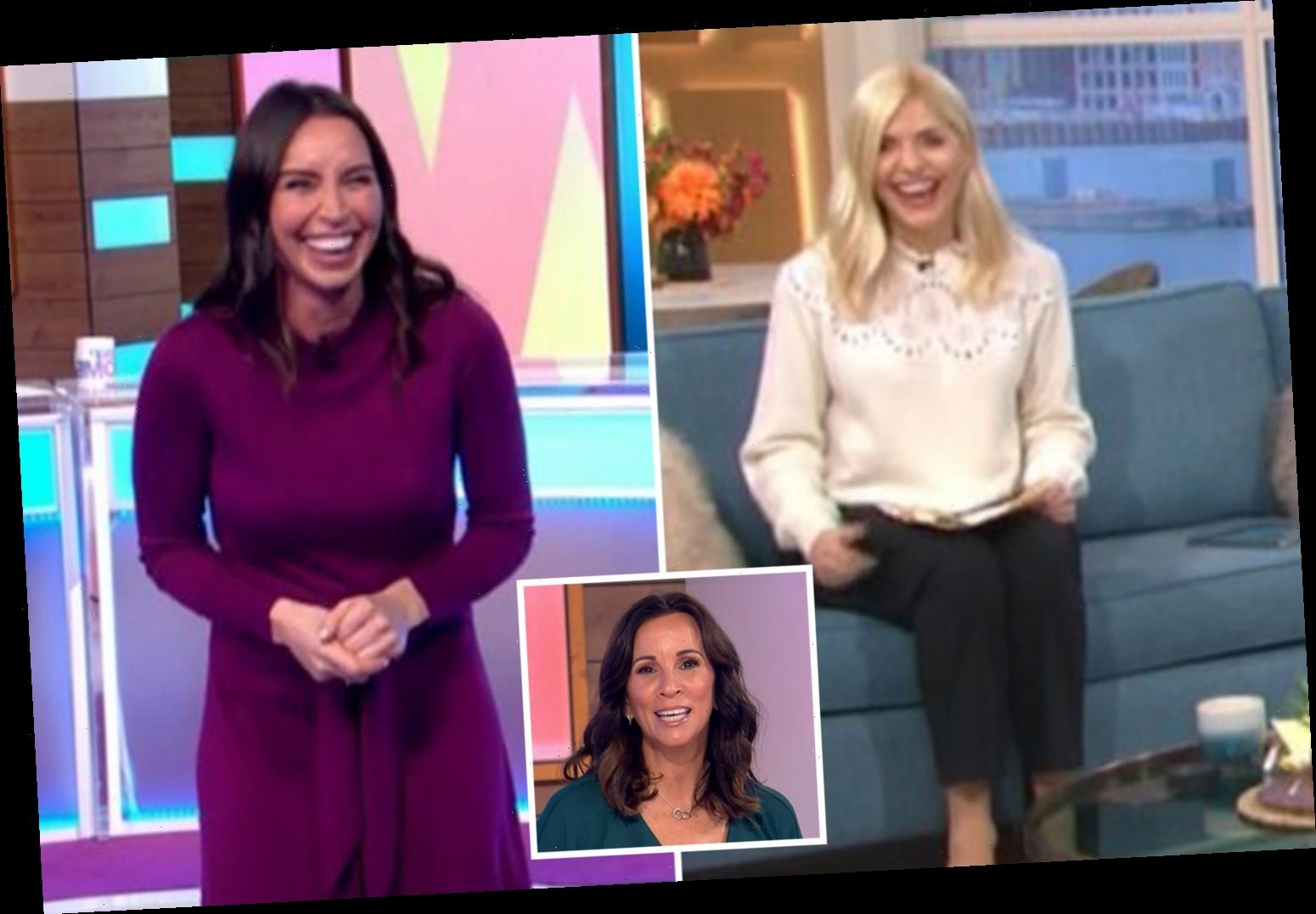 HOLLY Willoughby was forced to apologise on This Morning after awkwardly confusing Christine Lampard for Andrea McLean on Loose Women.

It happened as the presenter attempted to link over to the panel show's studio to give viewers a taste of what to expect in today's edition. 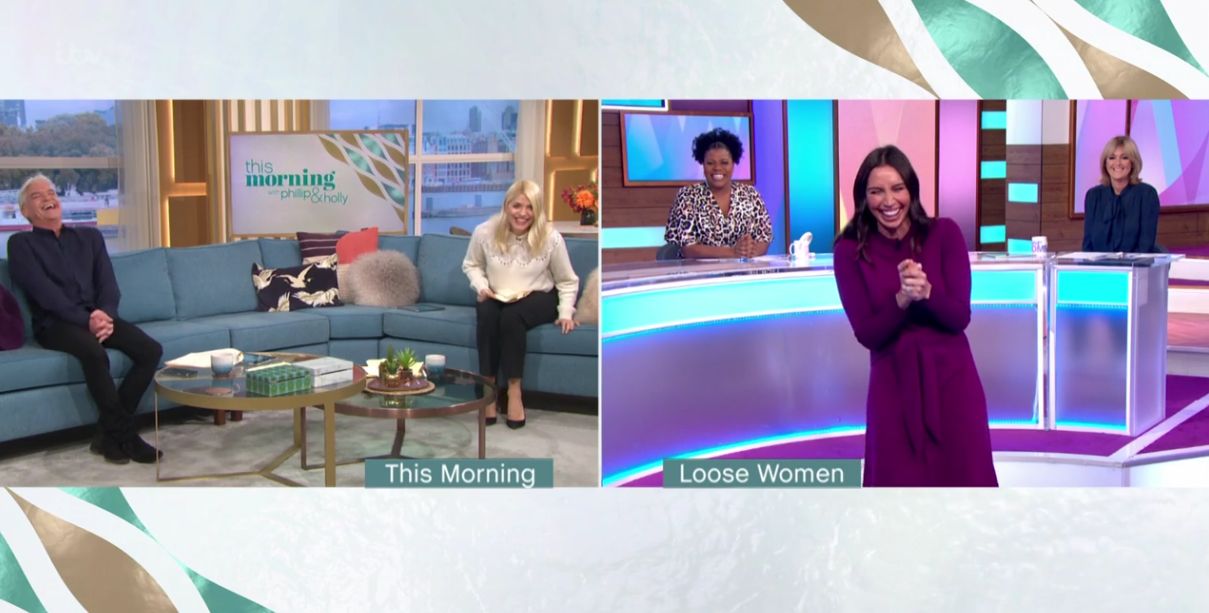 But as she kicked off the introduction, Christine, 41, was mistaken for her fellow brunette and show host, 51-year-old Andrea.

Joined by Phillip Schofield on the sofa, Holly said: "It's time to find out what the Loose Women are talking about this lunchtime. Hi Andrea!"

Realising her mistake and leaning in to look at the monitors, Holly jumped in and said: "Oh! Hello Christine! Sorry darling I couldn't see you." 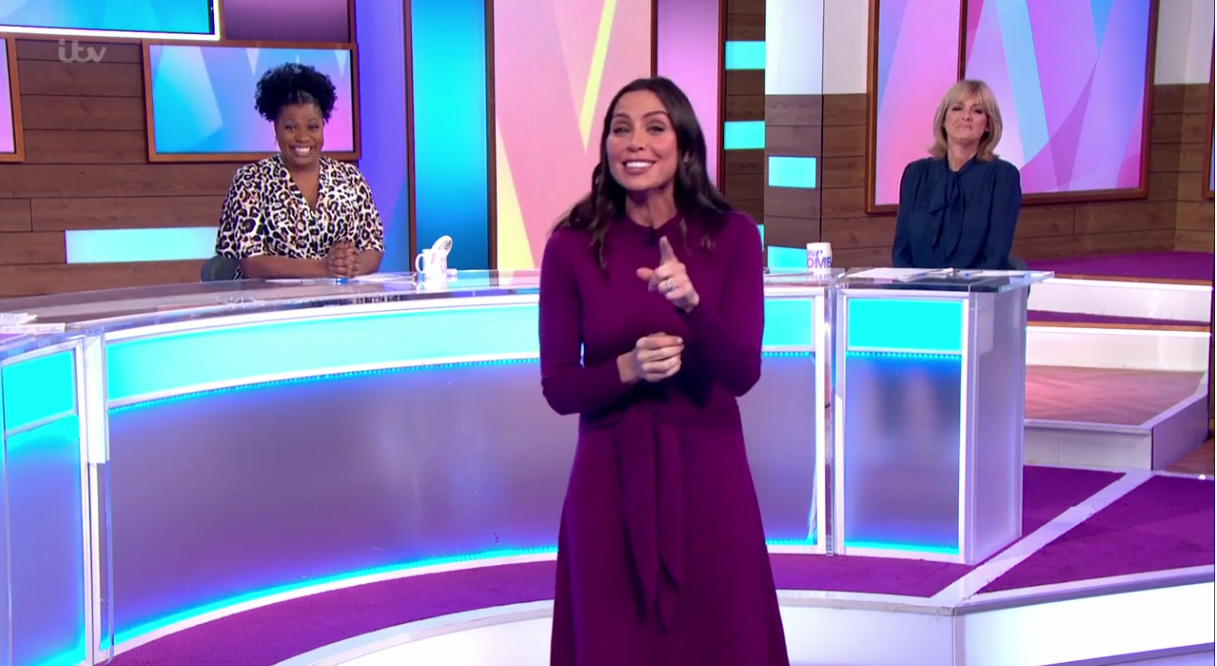 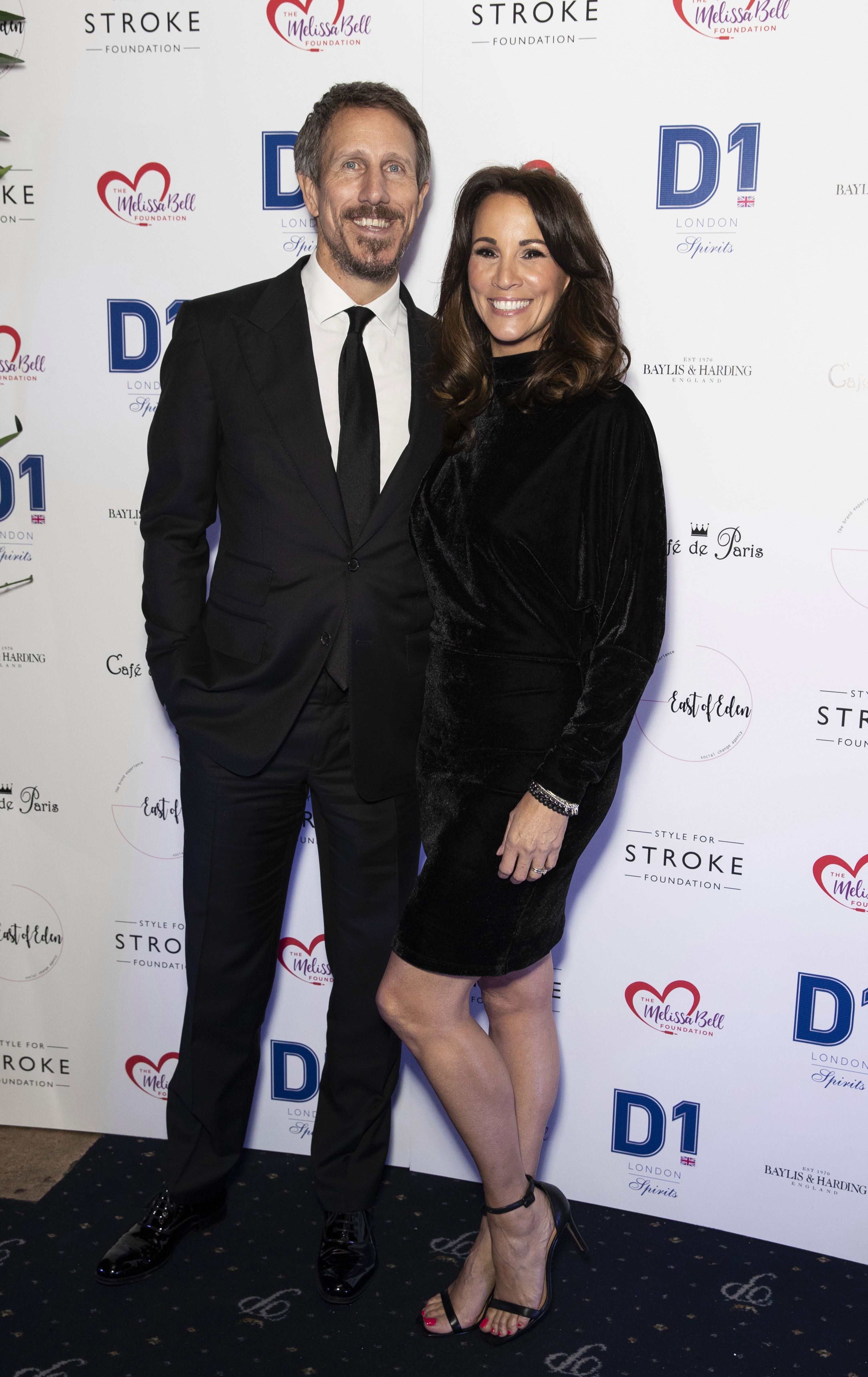 Phillip also seemed to have been surprised by the revelation as he expressed shock when Christine said her name.

While in the Loose Women studio an amused Brenda Edwards and Jane Moore looked on.

"I'm sorry if I've disappointed you – it's me," said Christine as they all laughed uncontrollably.

She then joked: "You never see us in the same room…!"

And although both ladies are regulars on the ITV chat show, there are several differences which help tell them apart.

Christine who was born in Northern Ireland, welcomed her first children Patricia two years ago and is married to former footballer Frank Lampard.

While Andrea is a Scottish mum-of-two, who married her businessman husband Nick Feeney in 2017.

Earlier on This Morning, Holly struggled to breathe as she collapsed in hysterics over a snap of an X-rated parsnip.

The 39-year-old was stunned by the cheeky image sent in by viewer Nadine. 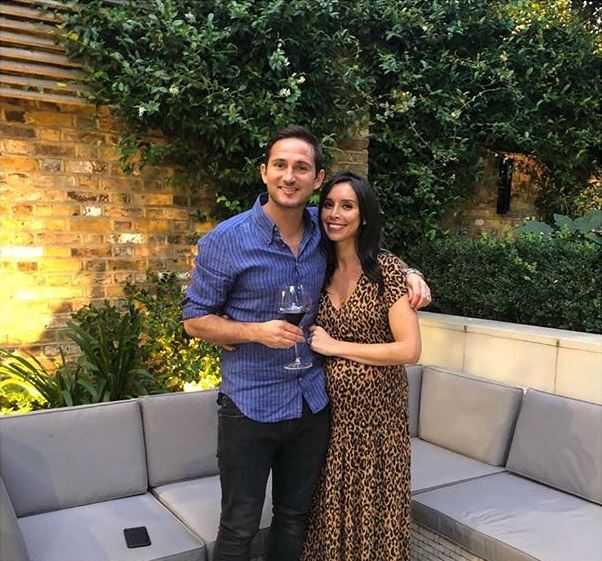 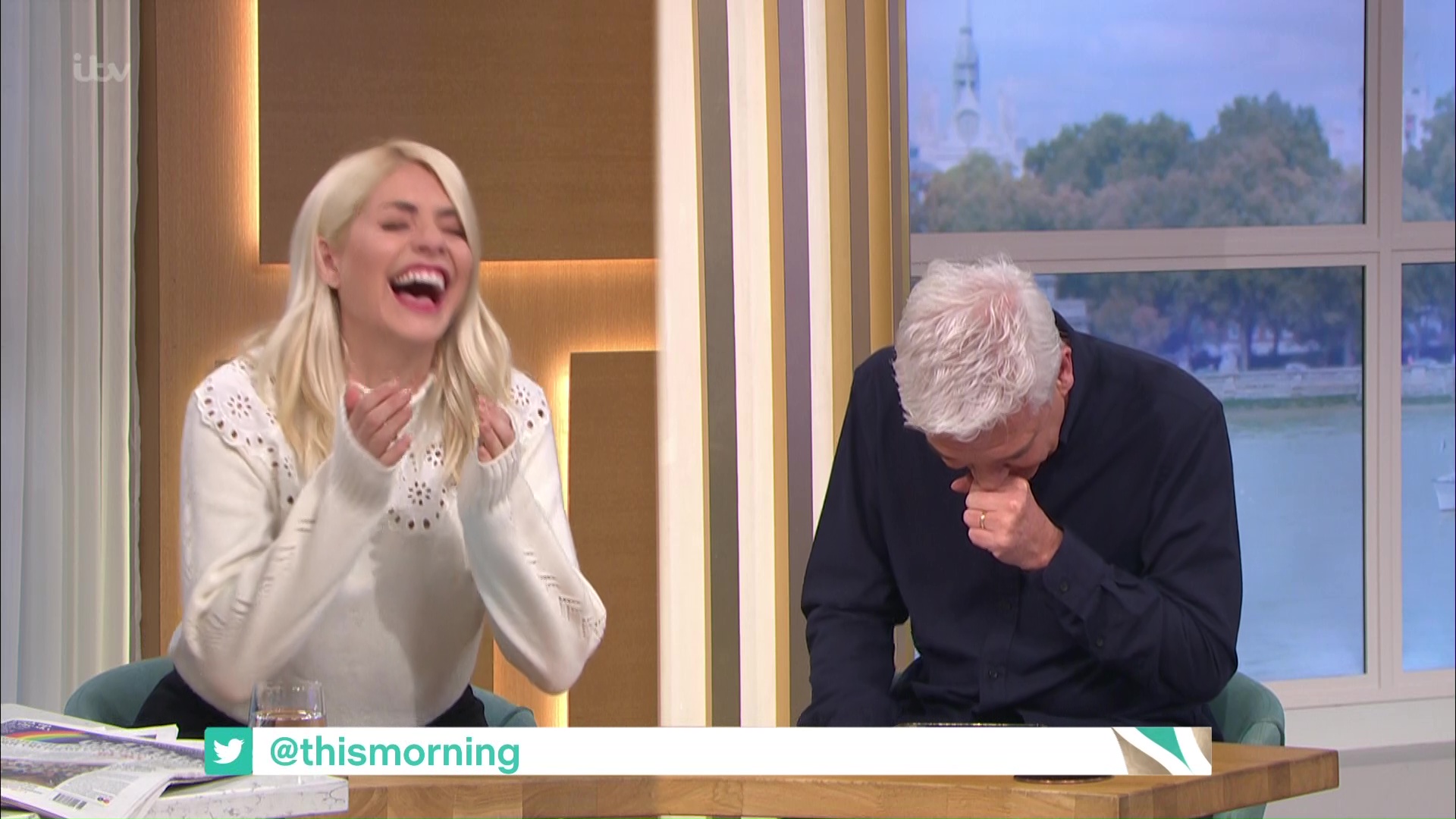 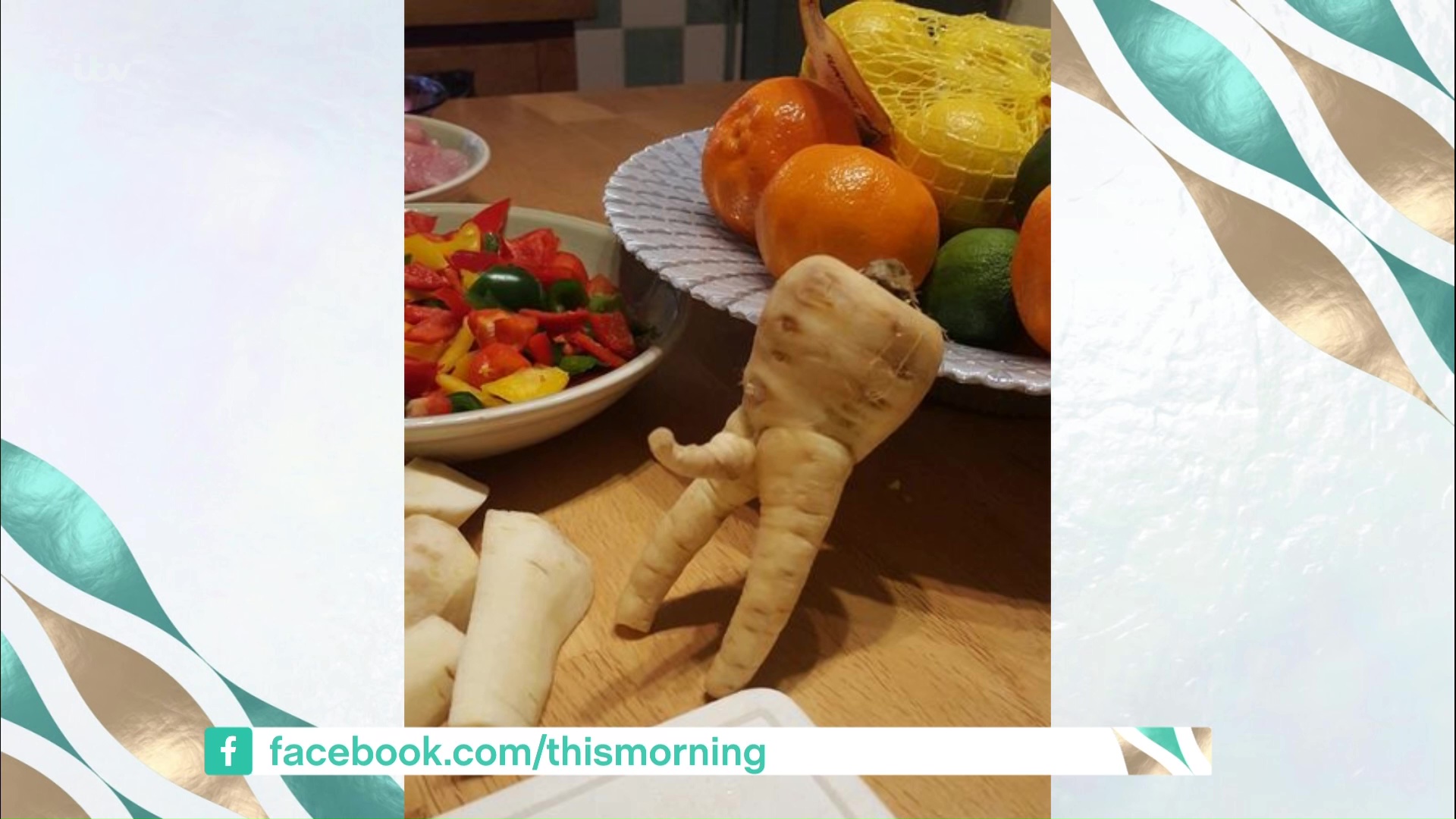 "Wow. I can't even look at it," screeched Holly.

But it wasn't long before she was mesmerised by the oddly-shaped vegetable – and even vowed to make it her screensaver.

"That's going to be my new screensaver. It's so good."