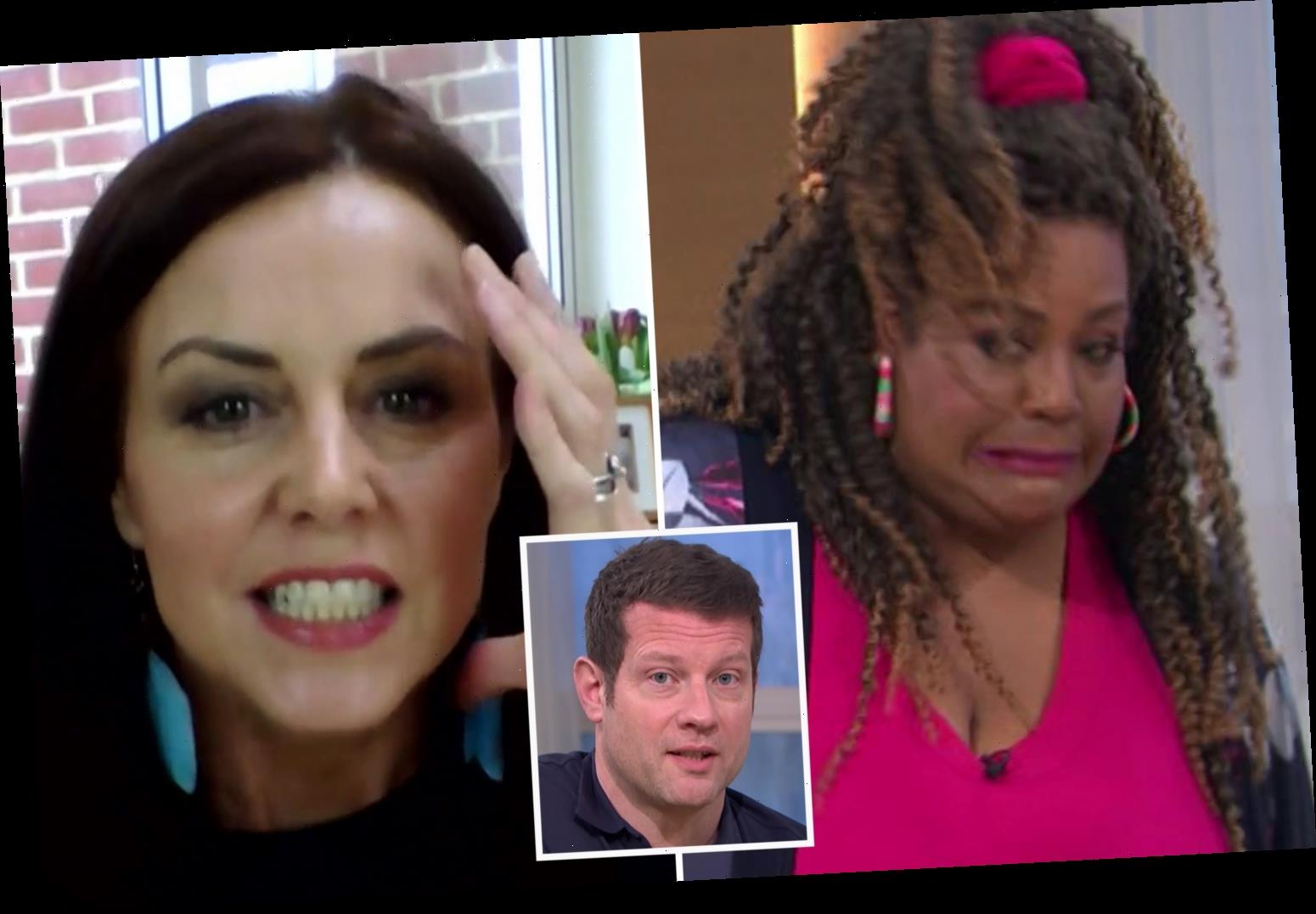 THIS Morning been hit with 145 Ofcom complaints after an episode that saw Alison Hammond threaten to walk off the set.

Guest Beverley Turner claimed having an app or document to prove you had received a Covid vaccine would lead to Brits being microchipped. 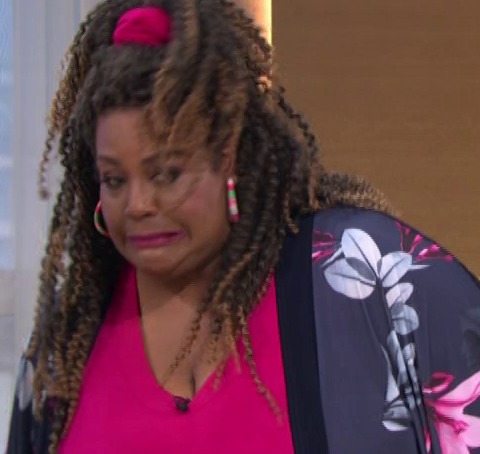 As the fight between Bev and fellow guest Matthew Wright grew very heated, Alison was seen trying to leave to avoid the awkwardness.

However, co-host Dermot O'Leary, 47, caught her, laughing: "Get back here, Hammond."

Bev, also 47, insisted on the show, which aired on Friday last week: "I will not be having a vaccine passport.

"Where this ends – and I know it sounds like the stuff of madness – but this does end with a little tiny microchip in our hands so that it's easier to get in the pub and out?" 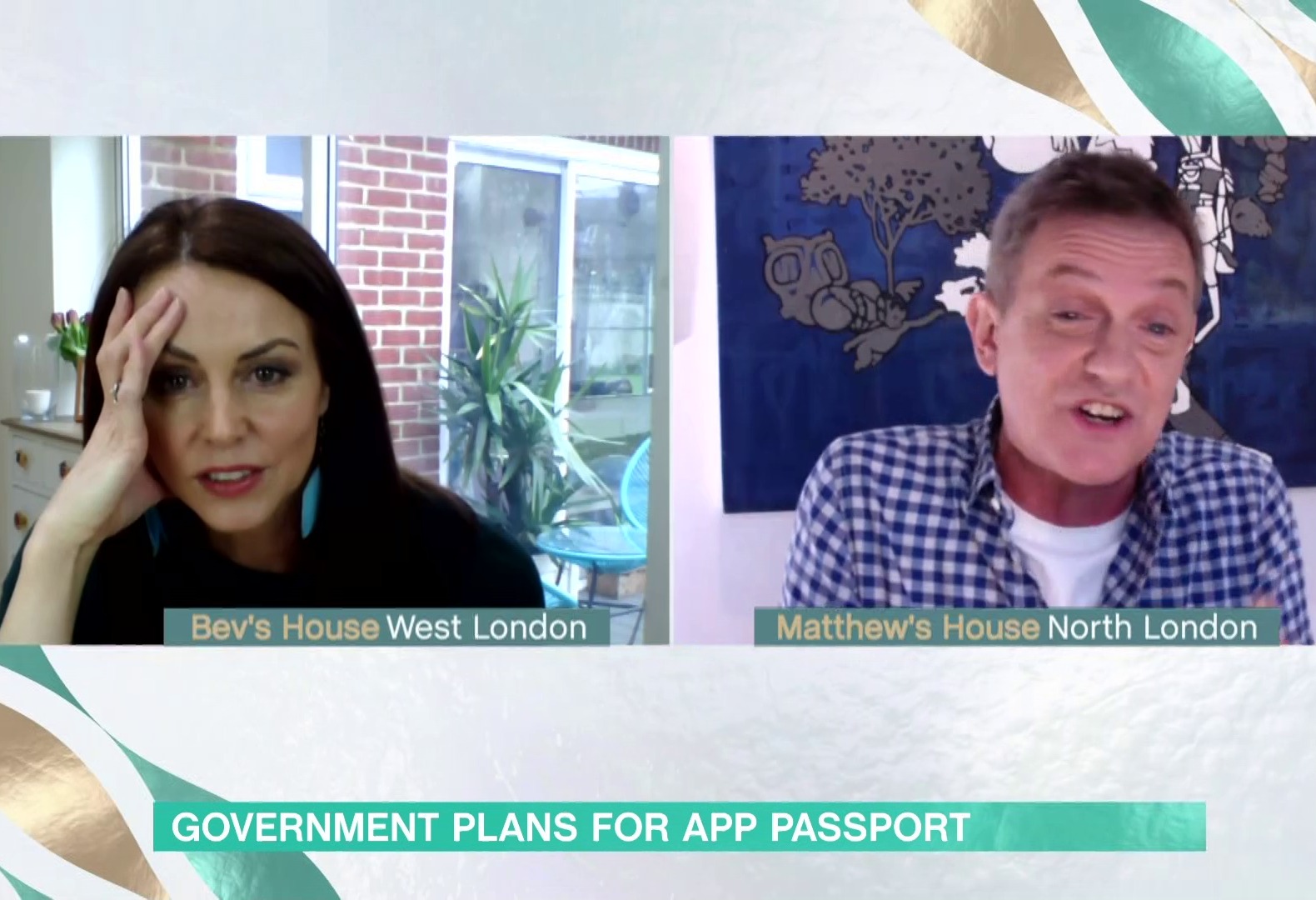 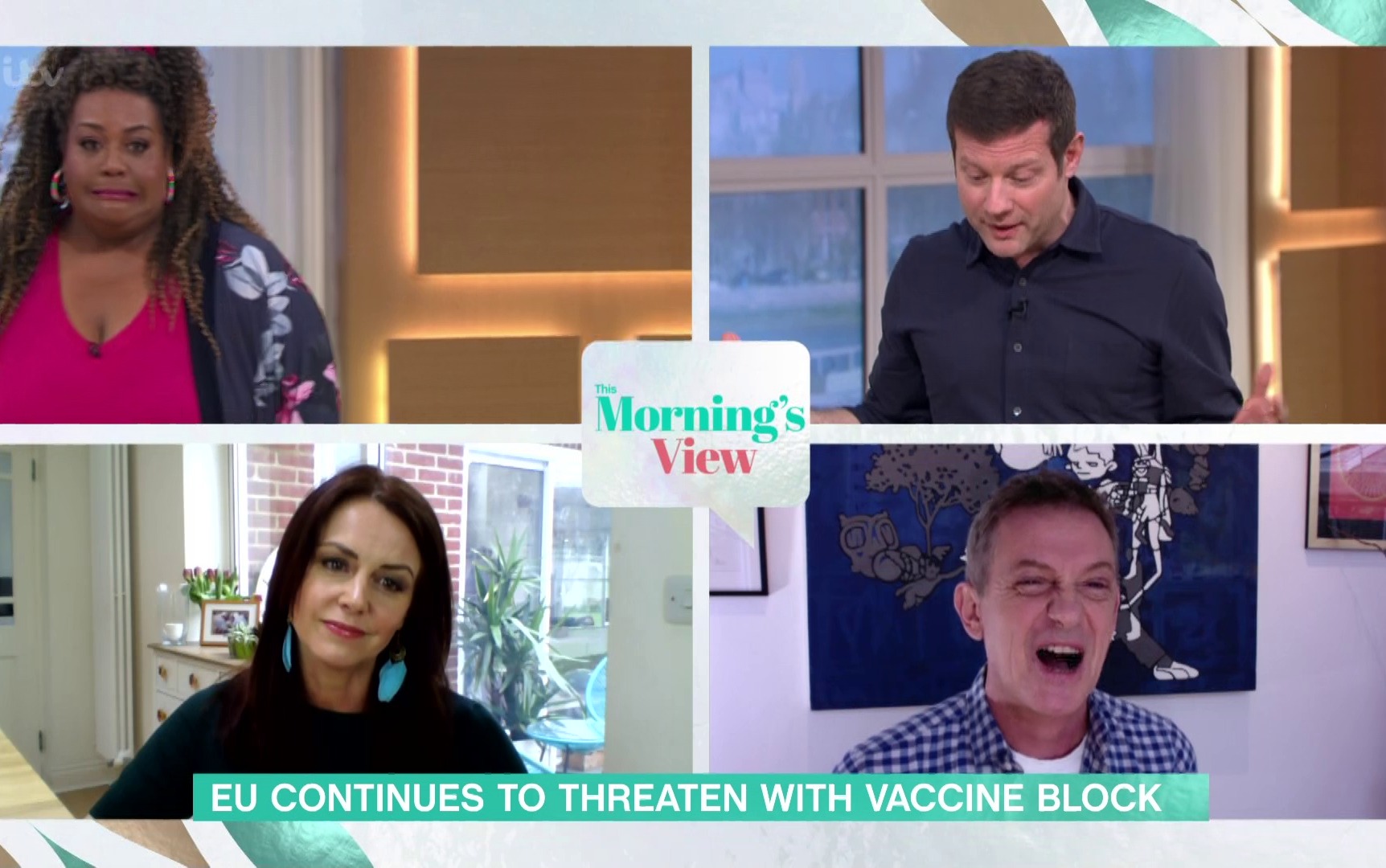 Referring to Matthew, she said: "You can put your head in your hands, but unless you can tell me why and what the evidence base is for this app.

"This is a technological invasion into our lives. It is illogical."

He then looked stunned as she said: "We should have allowed all the young people last summer to develop a herd immunity."

Matthew, 55, replied: "I did listen to Bev as quietly as I could, talking quite frankly, about paranoid conspiracy nonsense with an evident lack of science. 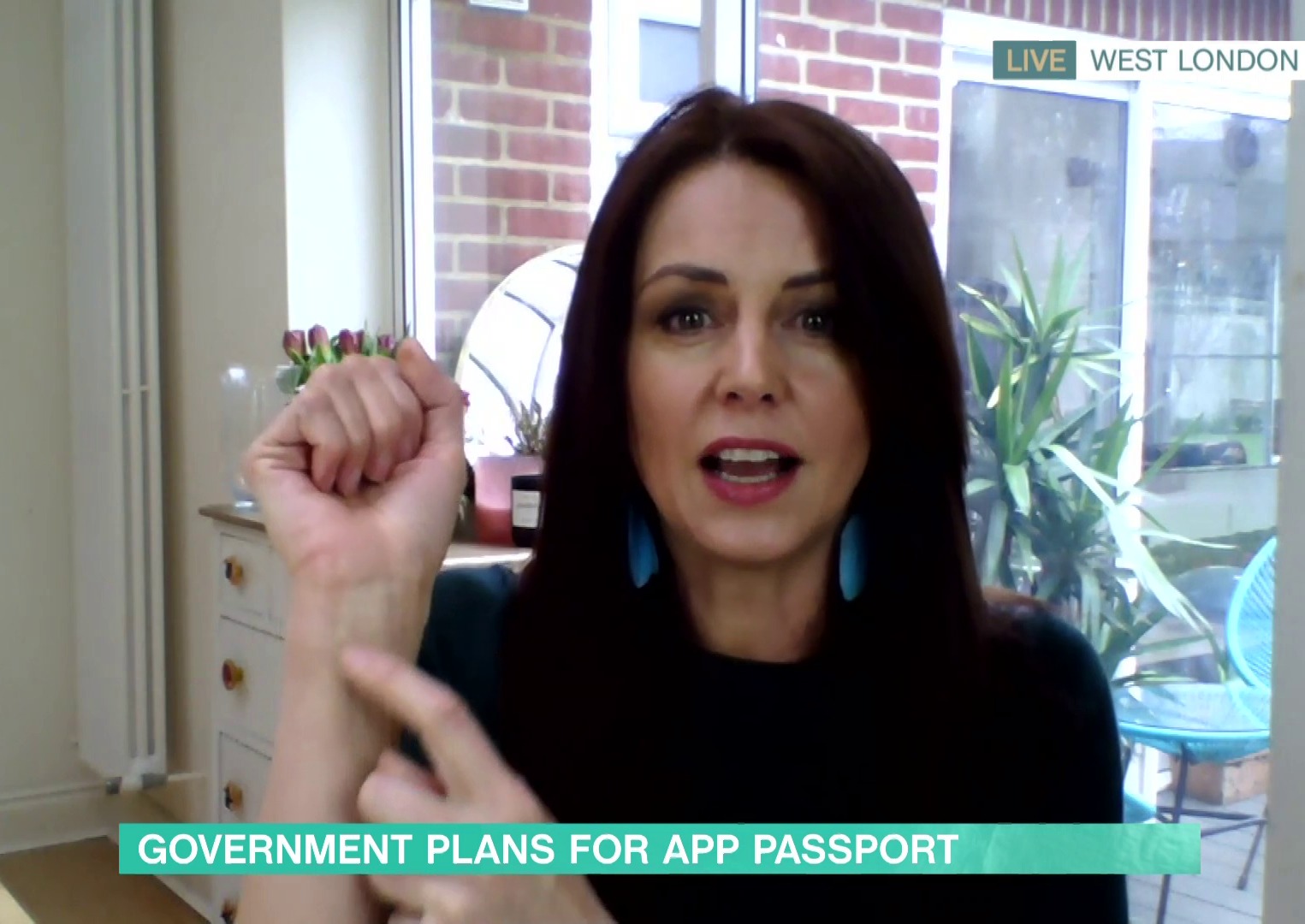 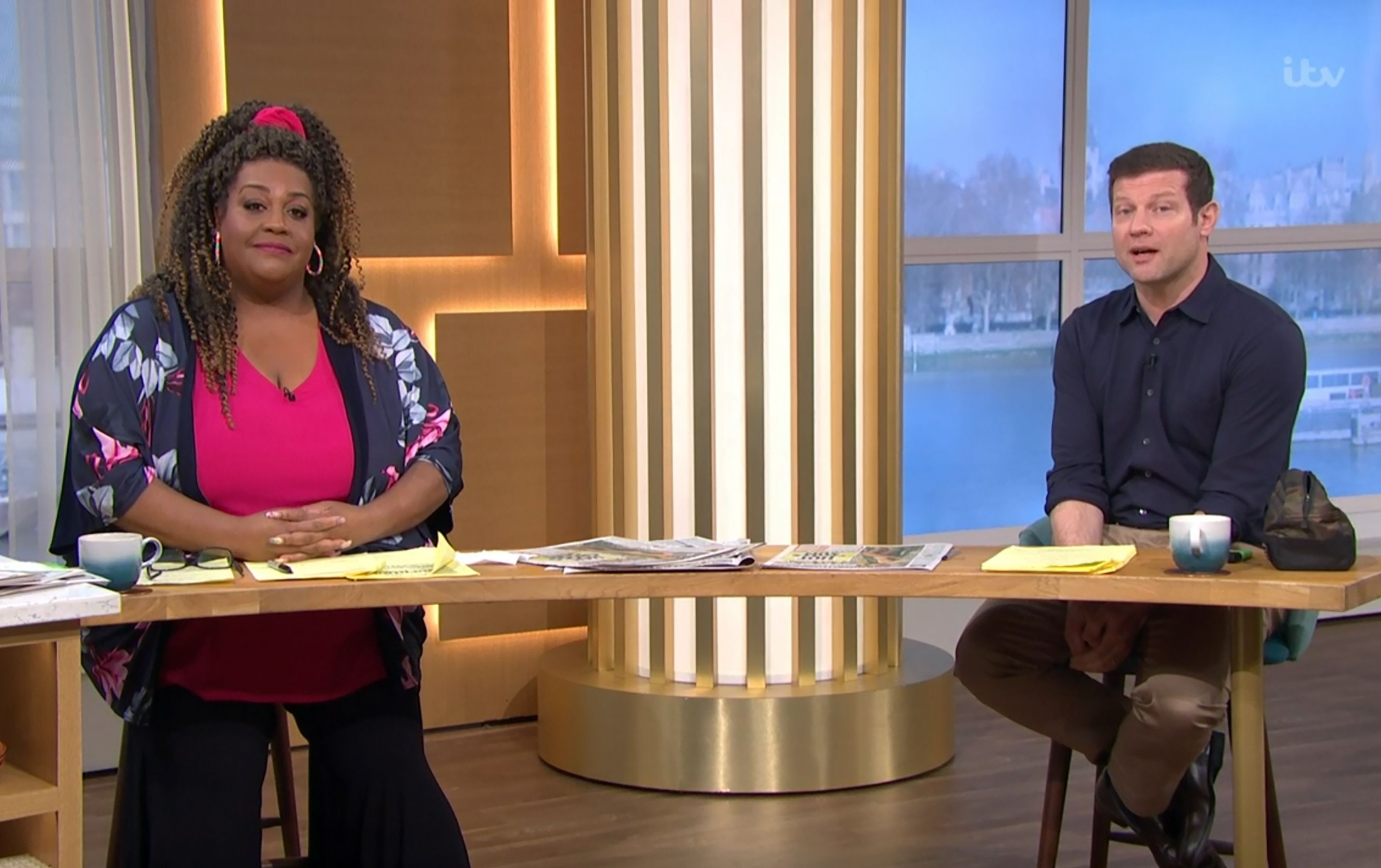 'The idea that you're still talking about herd immunity which does not exist without vaccination.

"You are talking about, essentially, neo-Nazi ideas where the weak die and only the strong survive. It is an absolute outrage."

Astonished, she replied: "The fact you are comparing it to Nazis when we are being told we have to show our papers before going into a restaurant is just ridiculous."

The discussion was sparked by Boris Johnson suggesting pub landlords might be able to choose if they want to ban people from their venues if they haven't had a Covid vaccine.

Ofcom told The Sun today: "The majority of complaints objected to messaging on Coronavirus from a guest."