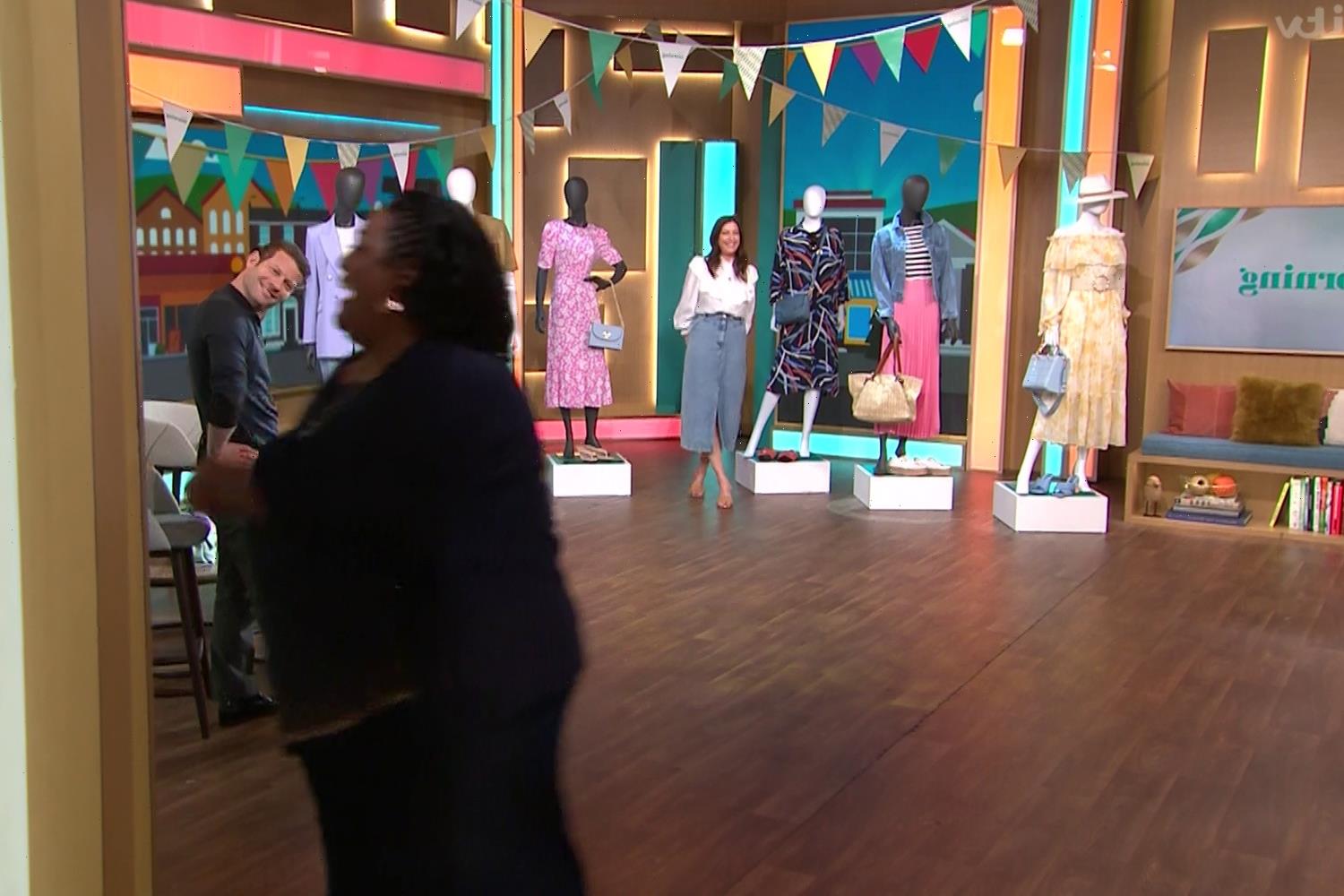 THIS Morning viewers were stunned when Alison Hammond did a Piers Morgan on today's show and marched off set.

The 46-year-old star left co-host Dermot O'Leary looking puzzled after she walked off in the final moments saying: "See ya." 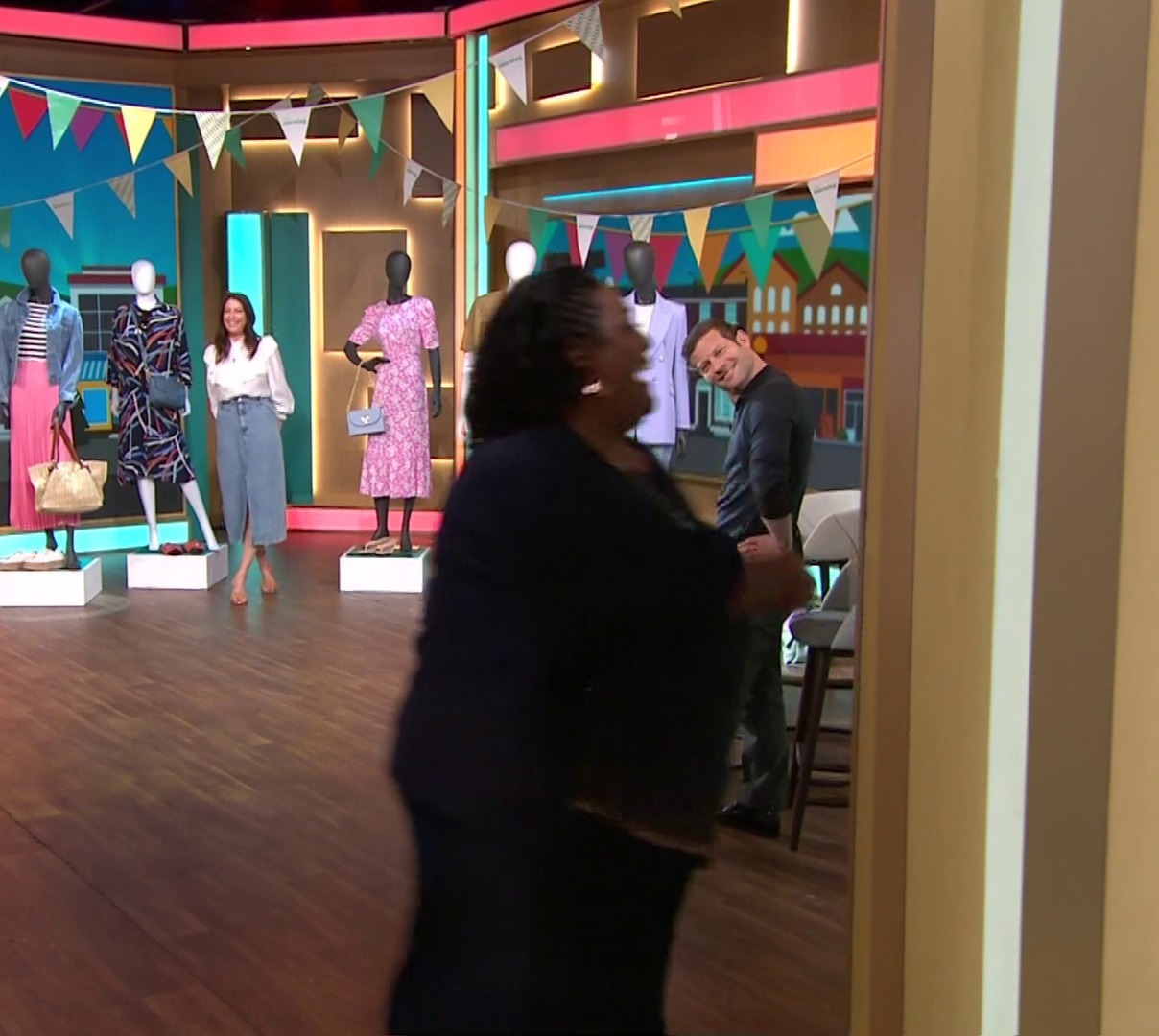 She waved to the camera before sweeping off into the wings before the credits had started rolling.

Suggesting the swift exit was nothing serious, Dermot and fashion presenter Lisa Snowdon were seen looking on giggling.

It came after a mix-up involving Lisa's unusual pronunciation of Dermot's name that left him laughing – but Alison thought he was laughing at her.

It comes after Piers Morgan walked off set – for very different reasons – on his final day hosting Good Morning Britain. 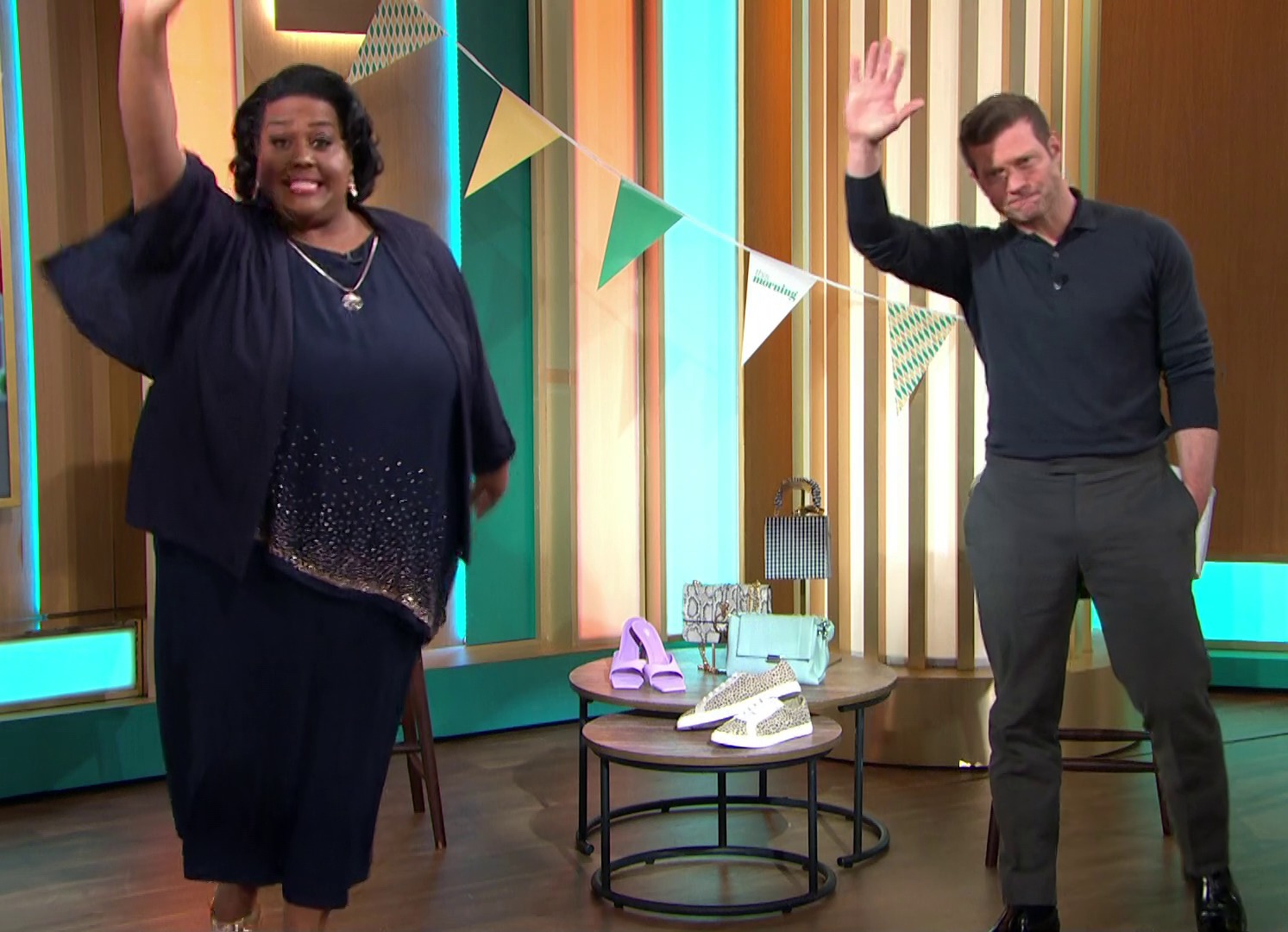 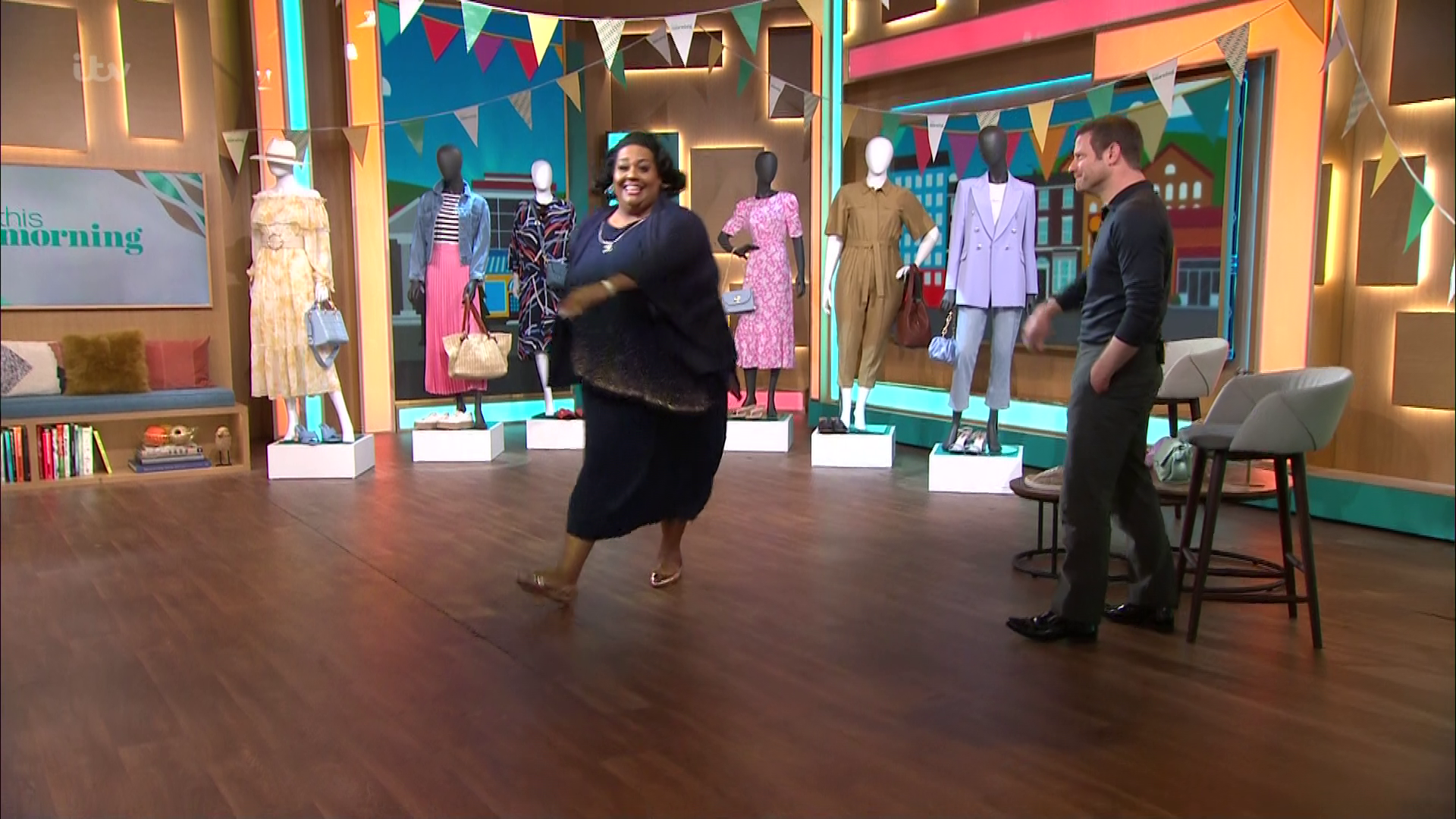 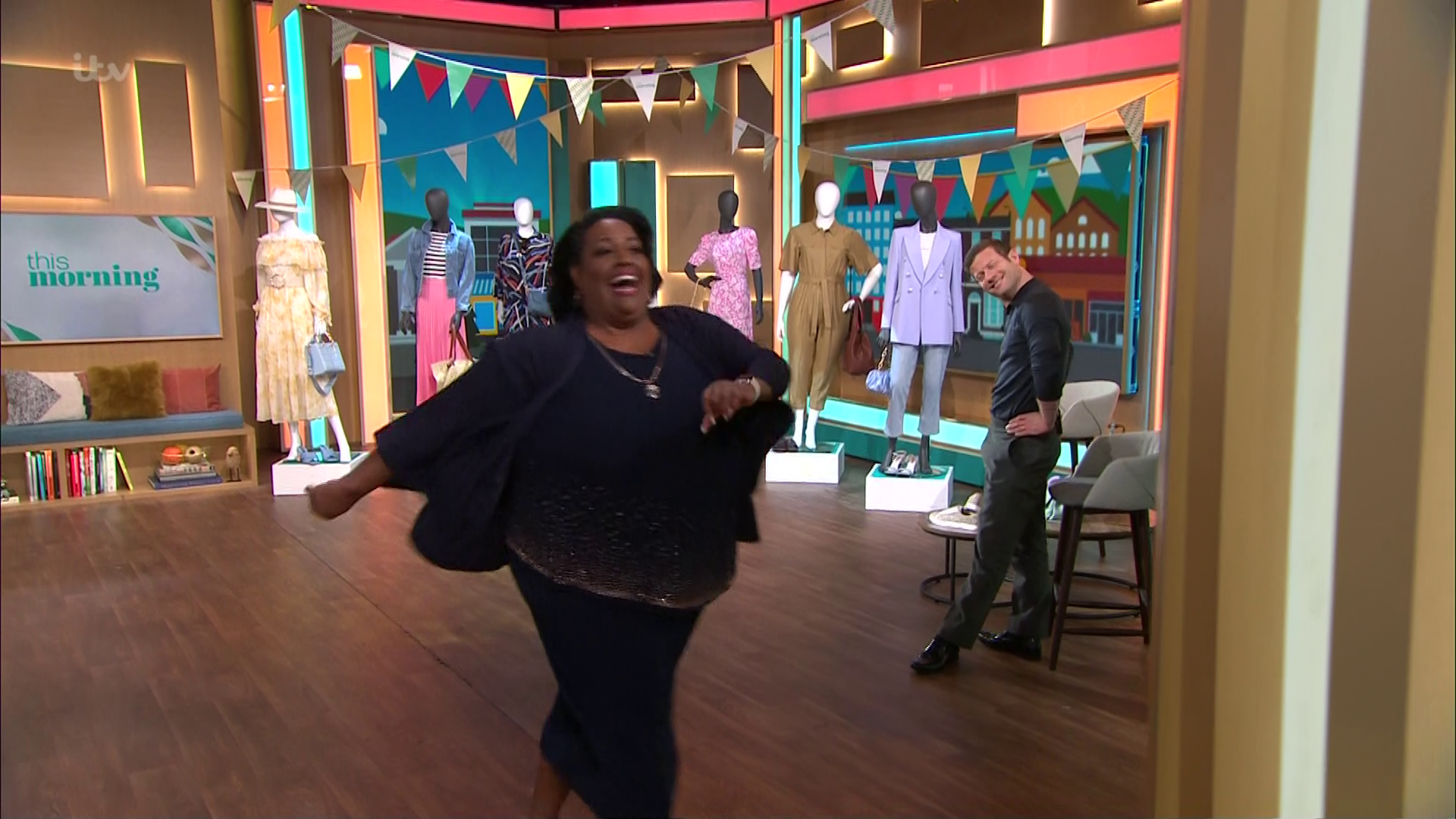 He became locked in an argument with weather host Alex Beresford over Meghan Markle saying: "See you later."

Piers then headed to the double doors at the side of the studio in the opening hour of the programme before returning.