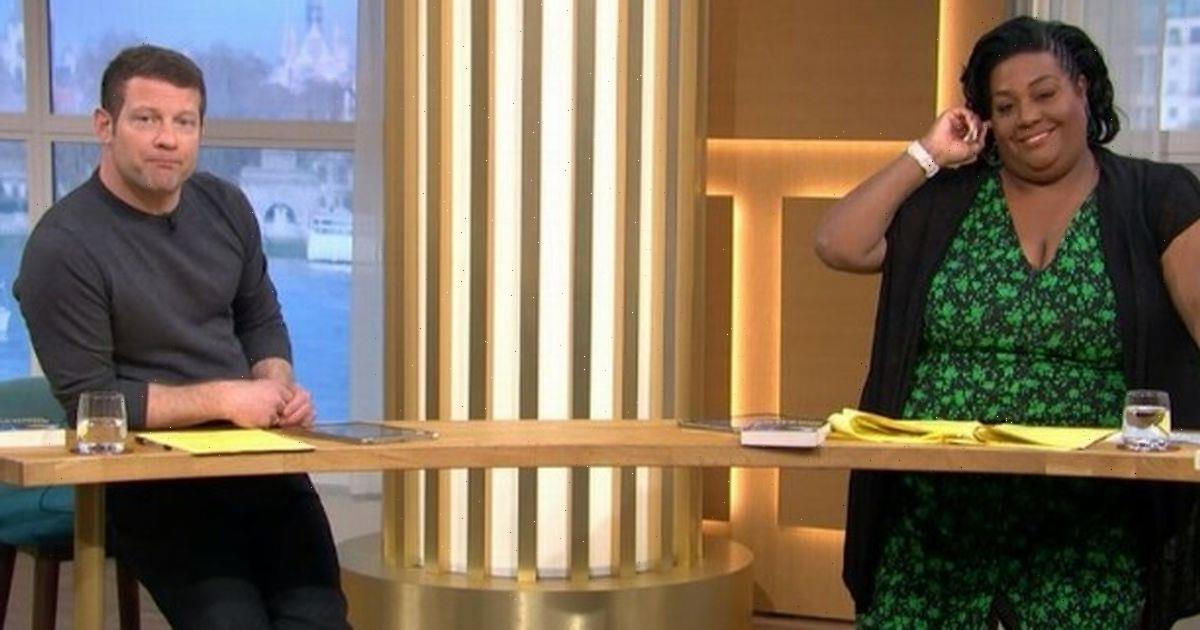 Whilst talking to Dr Sara about the danger of BMI measurements and the effects it can have on eating disorders, Dermot referred to Nikki's sad passing after battling anorexia over the weekend.

However, as the conversation moved on without a further mention about the star, disappointed fans took to social media to ask why a bigger tribute wasn't made, especially as both Alison and Josie Gibson were on Big Brother, whilst Dermot presented Big Brother's Little Brother. Her mother had also appeared on the show the week before to talk about Nikki's tragic anorexia battle, which had sparked her friends to start a GoFundMe page so she could seek professional help.

One posted: "A mention of Nikki Grahame but no commiserations or “thoughts to her family”. Shameful."

Another added: "Is this the only tribute Nikki gets they talk of her anorexia rather than her as a person shameful." A third chipped in: "I am so disappointed especially because Dermot knows her and his passing mention was read as a script note rather than him showing genuine sympathy."

A fourth said: "Considering all 3 of todays presenters owe their fame/career to Big Brother & the fact they had her mother on last week to do an "exclusive" interview about her ill health, they could have done something more than that brief mention to mark her passing."

But a fifth said: "The death of Nikki Graheme was so terribly sad. I'm glad that they are raising awareness on eating disorders."

Another agreed: "Thank you for bringing awareness to the fact bmi’s are a piece of s*** and can trigger eating disorders. Eating disorders aren’t weight disorders. they are mental illnesses."

Nikki passed away at the age of 38 over the weekend after needing treatment in a rehabilitation centre, with the page describing her as being in a "bad way".

The star found fame on the seventh series of Big Brother in 2006, winning legions of fans with her hilarious temper and witty outbursts, earning her fifth place.

Her battle with anorexia was well-documented over the years and she released a book about her experiences in 2009.

This Morning airs on weekdays at 10am on ITV.