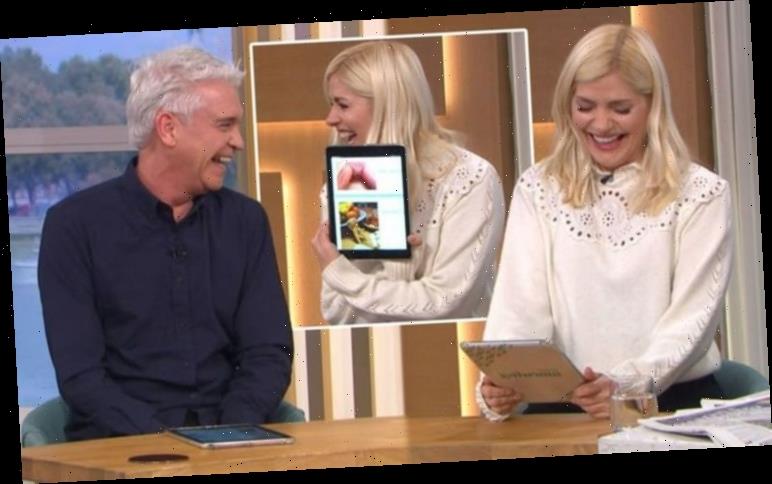 On today’s This Morning, Phillip Schofield and Holly Willoughby encouraged ITV viewers to send in their photos of misshapen vegetables or other products. Of course, fans of the show obliged and bombarded the pair with their snaps of rather rudely-shaped foodstuffs. But having held it together for the majority of the segment, the two burst into hysterics when one photo of a parsnip completely derailed the show.

Holly and Phillip had managed to look at snaps of deformed mushrooms, carrots and potatoes before the parsnip snap popped up on-screen.

The two were seen throughout stifling their laughter, but it soon took a turn when an odd-shaped carrot appeared.

“Wow-ee, Suzanne,” Holly first quipped when a snap of a rudely shaped carrot appeared on her iPad.

“This one says this is my carrot situation right now. What can I say?” 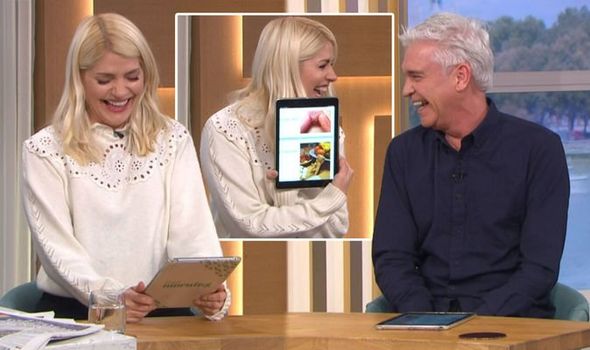 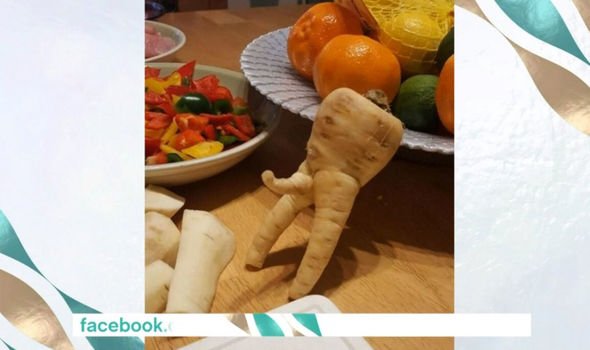 Holly then left Phillip in fits of giggles as she commented: “That one needs a wax!”

Phillip held his hands over his mouth as to not burst into hysterics as Holly continued: “Peel it immediately!”

But when a penis-shaped parsnip was sent in, Holly and Phillip couldn’t keep it together.

“Actually, it (the carrot) should get to know Nadine’s parsnip,” Phillip added. 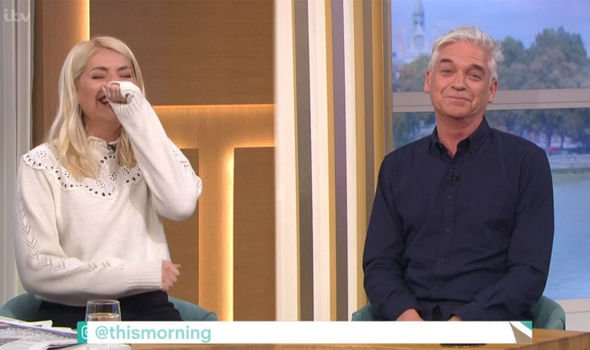 The This Morning pair struggled to get any words out as they cried with laughter, bringing the show’s proceedings to a temporary halt.

“Show the parsnip,” Holly said through her laughter as she didn’t want the camera on her as she burst out laughing.

As the pair tried their best to regain composure, Holly set the laughter off again by telling her co-host the parsnip picture was going to be her “new screensaver”.