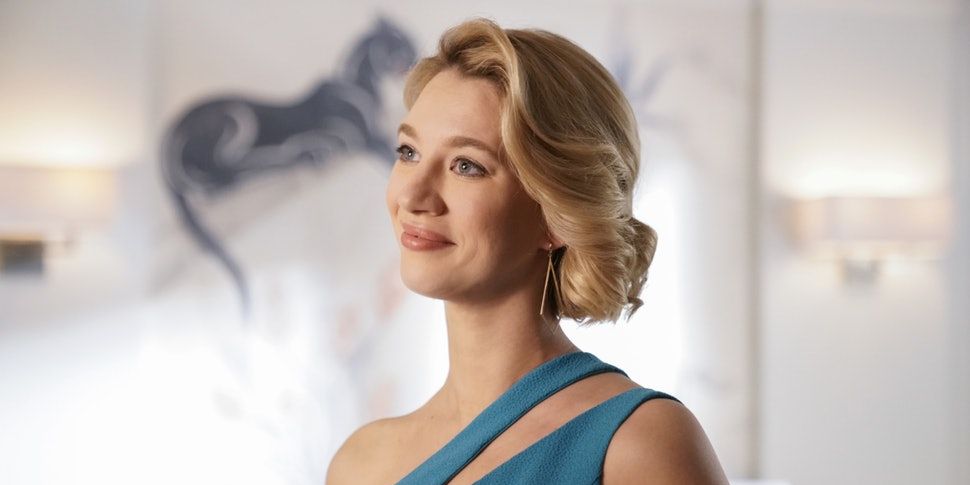 [This post containers spoilers for the series finale of Jane the Virgin.]

After five years of countless plot twists, Jane the Virgin has officially come to an end. It’s totally surreal, because it’s the kind of show where even if you think something has been resolved, there’s always a surprise around the corner. There was plenty of chaos between deaths, long lost twins, and uh…fake deaths, but perhaps the most unlikely development was that we all walked away from this show fully obsessed with Petra Solano.

Remember season one, when we were introduced to Petra? The narrator literally called her a “man-eater.” (BTW, now that we know that Mateo was the narrator all along…this feels even more yikes than it normally would.) She was conniving and greedy, and every time she popped up on screen, you knew she was about to do some serious meddling. 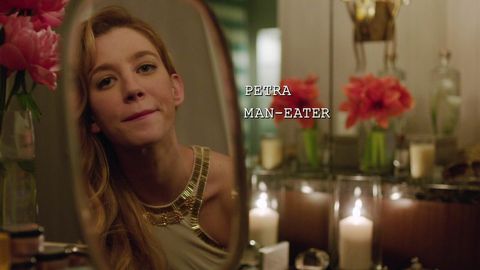 As the series went on, we saw Petra go through a lot. Her family drama was always ridiculous, and she dealt with postpartum depression and PTSD. Eventually, these tough experiences shaped her, and she grew into a genuine, loving character.

The most amazing part of Petra’s character development is that it felt realistic. (I mean, for a show that has so many wild twists.) She didn’t turn into a saint overnight. It took time, and in the end, she still has her same dry, sarcastic sense of humor.

petra solano deserves all the happiness the world #janethevirgin pic.twitter.com/JgRLMhamQa

Fans were super excited to see that after all the insanity she had to deal with, she finally got her happy ending with JR.

can you believe petra solano got her happy ending? after everything she’s been through she’s free from magda and milos, she’s gained a sister and a family, she’s become a better person and an awesome mother, she fully owns the marbella AND she’s got the love of her life back.

Petra’s character development has been my absolute FAVORITE! #JaneTheVirgin pic.twitter.com/unbOAnjMna

In fact, Petra’s whole story was so *chef’s kiss* that the only complaint fans have about it is that there wasn’t enough content. Since the show is technically Jane the Virgin and not Petra the Badass, it wasn’t totally focused on her.

petra solano stans trying to work with her limited screentime so far pic.twitter.com/hCweTxABtI

Everyone on Twitter seems to be looking for a spin-off about Petra and JR, and honestly…I’d love to see it. Can you imagine how wholesome, yet hilarious, a show about these two and the twins would be? I’m literally cackling just thinking about it.

Hey @CWJaneTheVirgin, Petra is the best character. She has evolved so well. And with JR, she forms a very beautiful couple (the most interesting). You should do a spin off on it because I can not say goodbye to this character I love so much. I’m so sad 😭😭😭[email protected] pic.twitter.com/7XkHfnwoXZ

I understand that a spin-off is a lot to ask for, so if we can’t have that…I do have a backup request. Can we at least get an official Petra Solano finsta, or something? I’m going to miss seeing her unreal outfits every week. She always looks effing perfect. The woman literally goes all out every day. You have to respect that hustle. 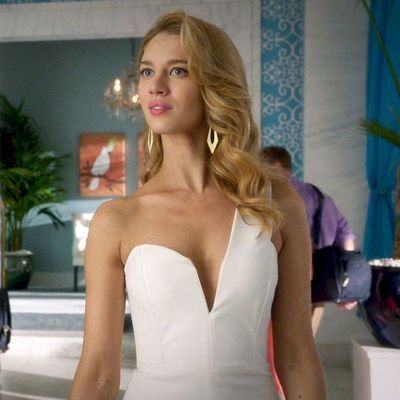 And hey, if THAT doesn’t happen…at least we have Petra reaction GIFs to use for the rest of eternity.