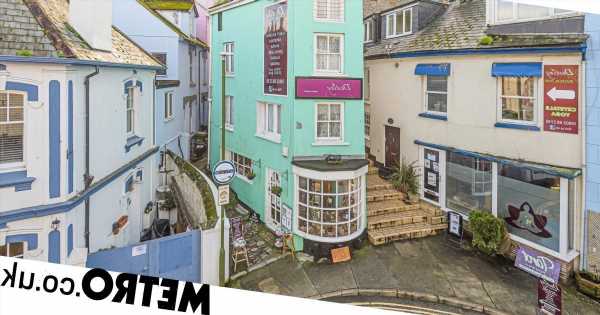 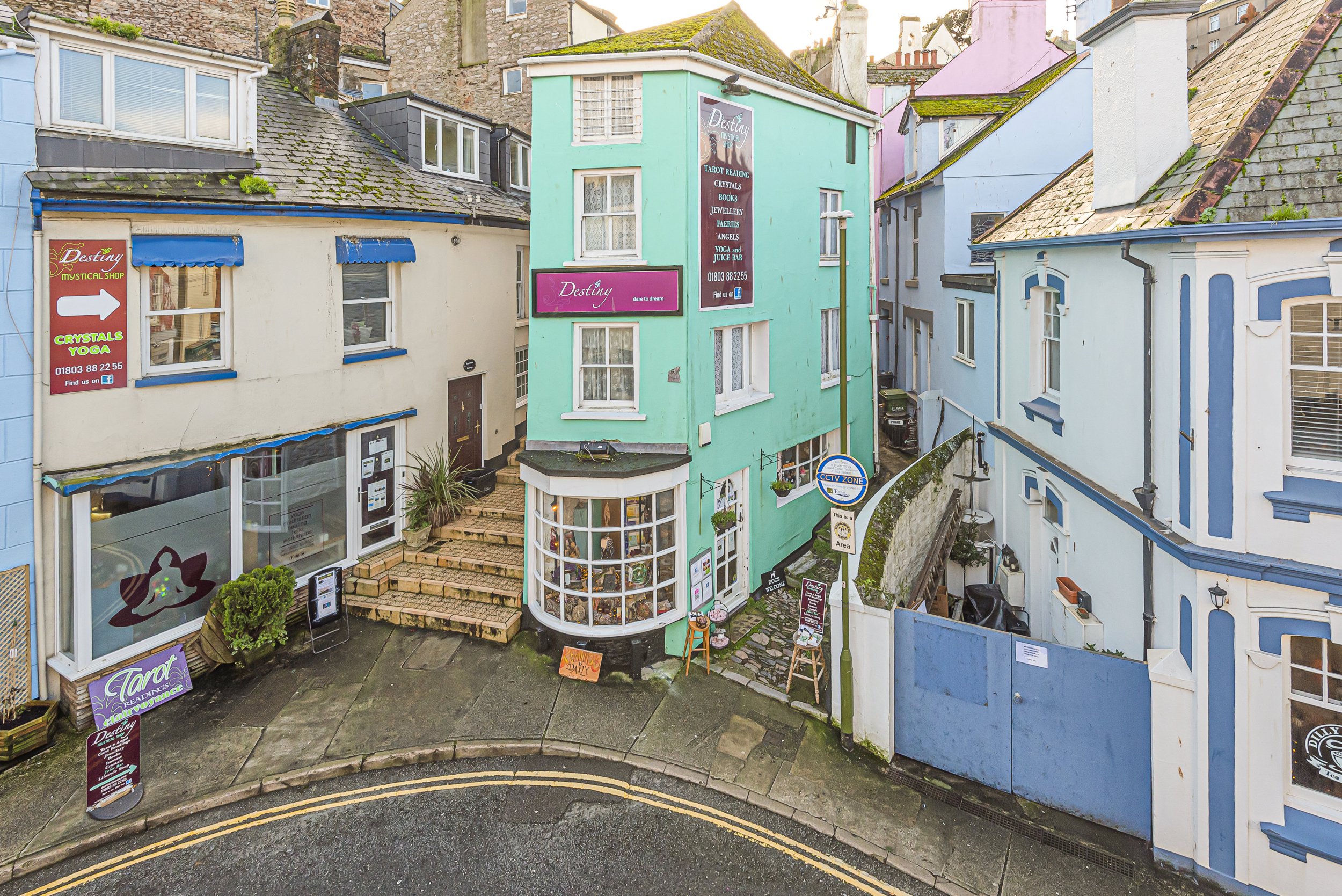 We love it when a property has an interesting backstory.

But this one is especially brilliant, because it’s driven by spite.

Coffin House is a Grade II listed building in Brixham, Devon, that dates back to 1836.

Why is it shaped like a coffin, you may ask? That’s the fun bit.

It’s thought that the home has built due to a row between woman and her father, over a man he didn’t want her to marry.

The dad apparently told his future son-in-law: ‘I would rather see my daughter in a coffin than wed to you.’

The woman’s husband-to-be dealt with this spat in an interesting way: by building his marital home in the shape of a coffin.

It paid off, apparently, as the petty action impressed the woman’s father, who then allowed the wedding to take place.

All’s well that ends well… even if it does mean a married couple has to live in a weirdly narrow home.

That was many years ago, so, sadly, we can’t ring up the couple to ask them if they’d recommend this as a method to win over parents-in-law.

Since then, the home has been through many different uses, including serving as a spiritual store.

It was recently sold by Stags estate agents for £410,000, after being put on the market last summer.

In the sales brochure for The Coffin House, the agents said: ‘The Coffin House is renowned and famous for its memorable shape and the building has had many uses throughout the years, including as an inn, a restaurant and a clock shop and currently running for 12 years successfully as a spiritual store.

‘The building itself is detached with the shop on the lower ground floor and a larger than expected stand alone home above.’

They’re not wrong about ‘larger than expected’.

While the house may looks a bit small from the outside, it’s actually spread over three storeys, and has a spacious sitting and dining room, a snug/study area, a kitchen, and three bedrooms.

It’s in the sitting room where you can really ‘appreciate the shape of the building’.

Do you have a story to share? We want to hear from you.

Get in touch: [email protected]