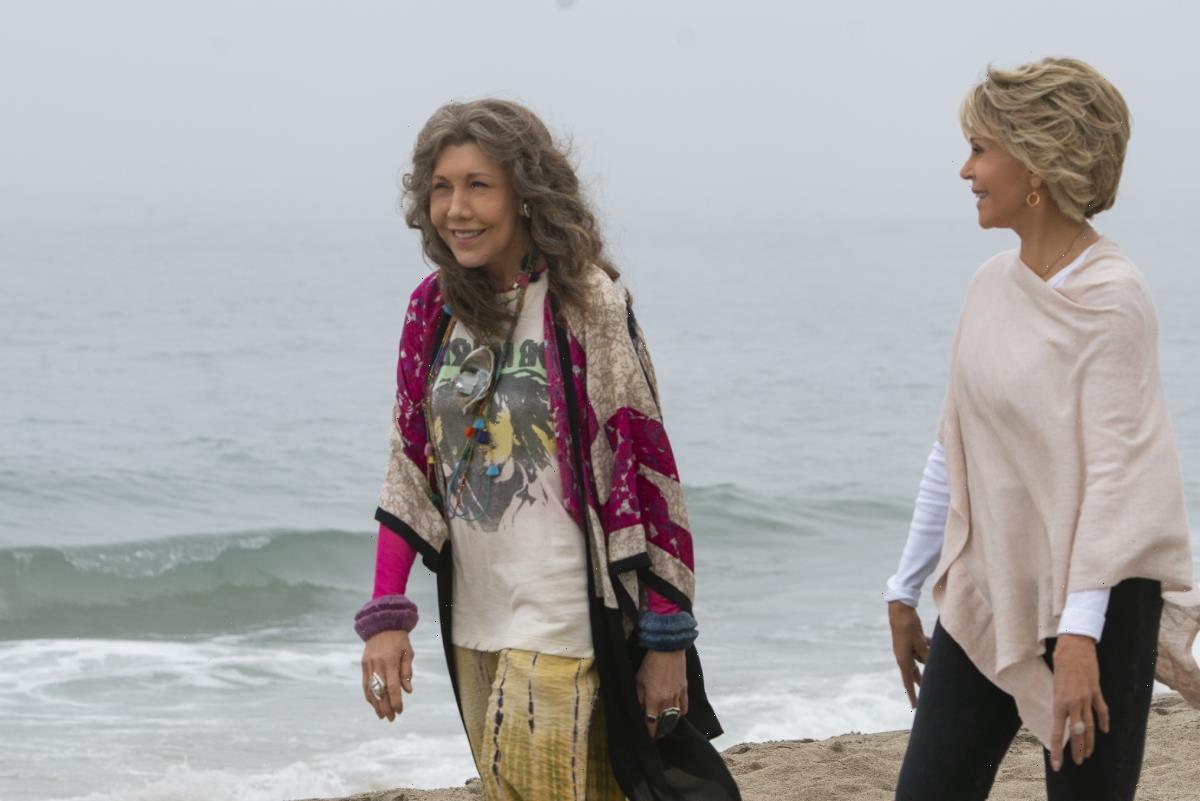 Grace and Frankie is a comedy show about two women whose husbands leave them to be together. The Netflix series is approaching its final season, and fans have an interesting theory. Grace and Frankie are in their seventies when the series begins. Although they talk about their earlier lives, fans never really see too much of them in their younger years. Some fans have proposed that another Netflix original could be a prequel to Grace and Frankie. 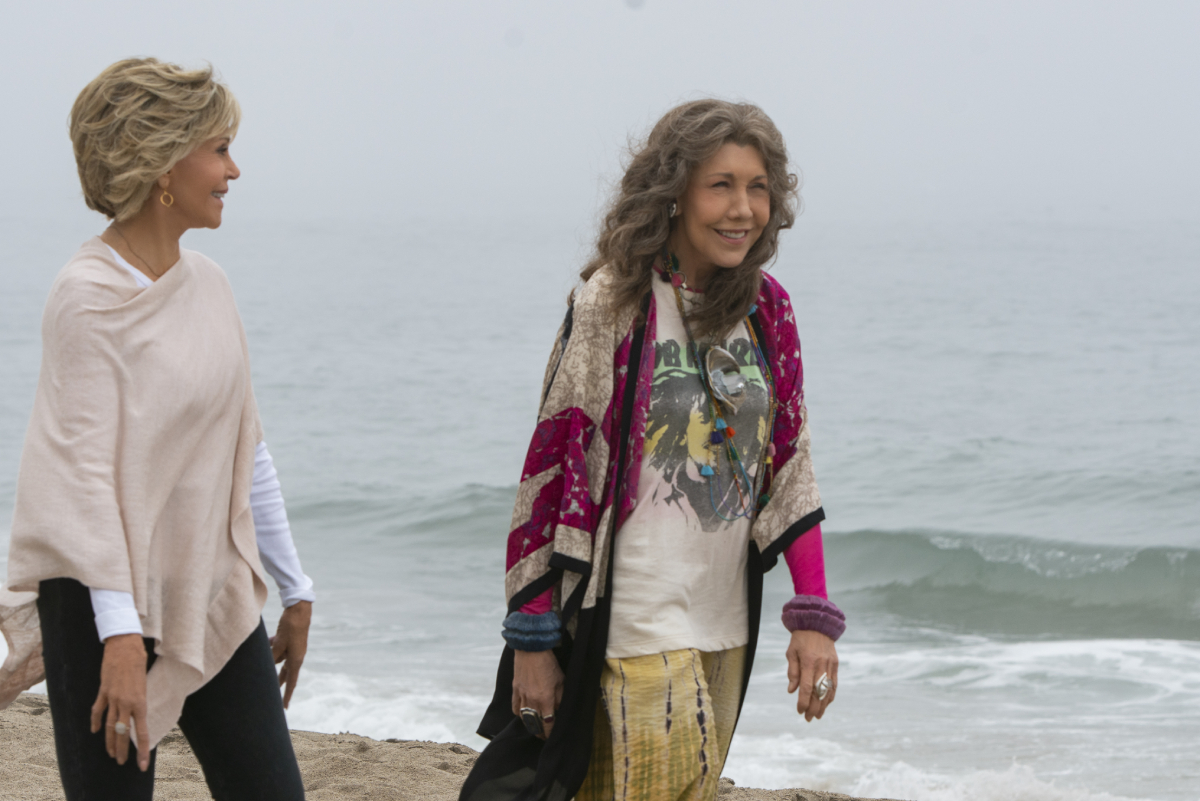 The show reveals a few things about Grace and Frankie’s younger years. Grace was born in 1939, although she tells people she is four years younger than she is. She married Robert Hansen, and the pair had two children together, Brianna and Mallory. Grace also started her own cosmetic company, Say, Grace, after the birth of her daughters. She is somewhat distant as a mother and her husband Robert eventually leaves her for Sol Bergstein.

Frankie Bergstein, formerly Frances Mengela, left home at 18 after the death of her brother Robin. She married Sol Bergstein, and the pair were together until he left her for Robert. Sol and Frankie could not conceive, so they adopted two sons, Nwabudike (Bud) and Coyote. Frankie has always been a hippie, championing the environment and other causes she believes in.

Is ‘Dead to Me’ a Prequel to ‘Grace and Frankie’?

One wild fan theory proposes that the dark comedy series Dead to Me is a prequel to Grace and Frankie. Dead to Me revolves around two women who become friends under unfortunate circumstances. Jen and Judy meet each other in a grief support group. They are both mourning the death of their significant others, though Judy turns out to be lying about this. The pair bond over their grief and eventually move in together and start a very close friendship, just like Grace and Frankie.

Similarities between ‘Grace and Frankie’ and ‘Dead to Me’

Popsugar points out some surprising similarities between the two series. First, Jen and Judy have very similar personalities to Grace and Frankie. Jen is a cold and abrasive blonde, just like Grace. She isn’t especially affectionate, and her outfits even resemble something Grace would have worn in her younger years.

Judy has the same free-spirited personality as Frankie. She is artistically talented, smokes weed, and believes in things like crystals. These are all things that Frankie does. Judy also has several miscarriages before the series begins. Similarly, Frankie was unable to have children.

Both pairs of friends meet through unfortunate circumstances. Grace and Frankie’s husbands leave them, and Jen and Judy are in grief counseling. On a Dead to Me discussion thread, one Reddit user commented, “I was kind of getting a ‘Grace and Frankie’ vibe,” referring to the way both main characters help each other heal at the beginning of the series.

Popsugar also points out that all four characters share a love of the beach. Grace and Frankie live together in a beach house in Malibu, and Judy moves into Jen’s home in Laguna Beach. One Reddit user even proposed that the two shows might have been filmed on the same set.

Whether the fan theory is true or not, the shows certainly have some interesting similarities.