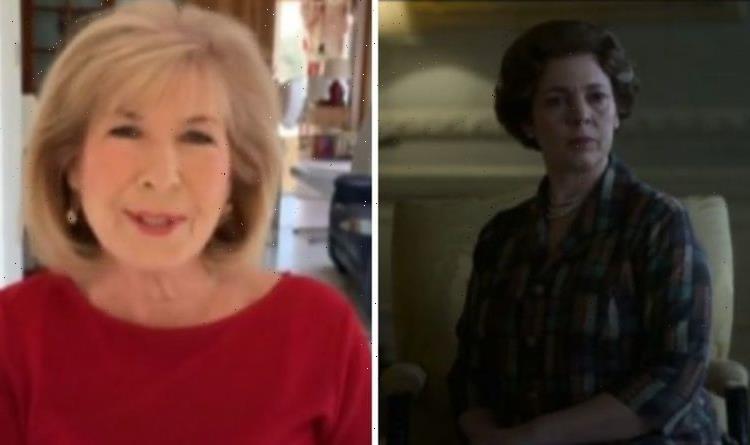 The long-term royal correspondent appeared on ITV’s Loose Women on Thursday, April 29, to discuss the Duke and Duchess of Cambridge’s 10th wedding anniversary. When asked about The Crown, Jennie confessed she was a fan of the hit Netflix show, but added that it isn’t always accurate.

Talking to Loose Women hosts Charlene White, Jane Moore, Nadia Sawalha and Denise Welch about how people love getting a glimpse into the Royals’ lives, Jennie was asked about the accuracy of the show.

Charlene said: “I think that’s why shows like The Crown are so popular – because it’s almost giving us a little bit of an insight and there’s the argument – has it been good for the Royal Family, has it been bad for the Royal family, what do you think?”

“I get very nerdy about it – I love it, I watch it, but I get a bit nerdy because I think ‘No, that didn’t happen like that, no they got that backwards.’ 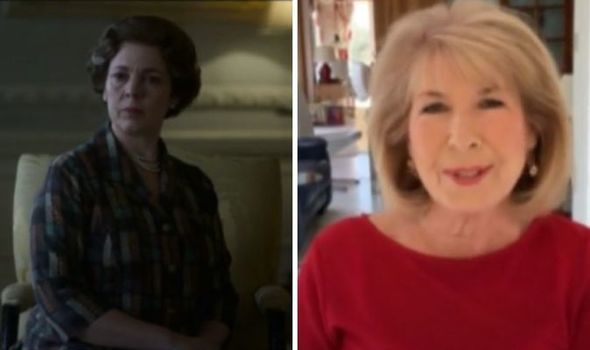 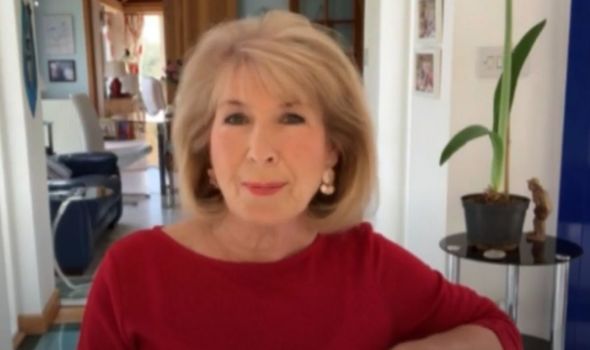 “Broadly though, the thrust of it is accurate and I do think it’s been good actually, for the Royal Family.

“Because so may young people have come up to me now and said ‘You knew Diana, what was she like?’ and ‘I didn’t realise this or that’ so I think it’s ignited an interest in the Royal Family which is really important.”

The Crown landed on streaming platform Netflix in 2016, and has since become a huge success and one of the most-watched series available.

But it has often come under fire for not making clear enough that parts of it are fictionalised, or that true-life events are not presented completely factually. 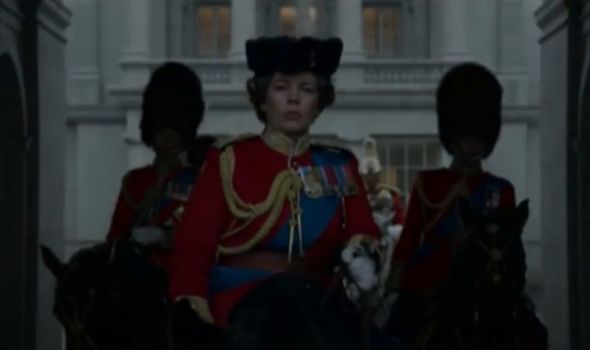 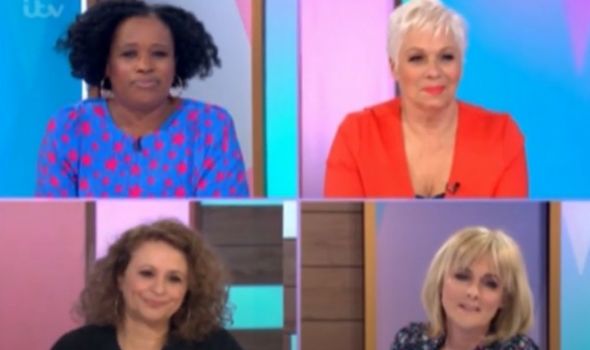 Most recently, some people called for Netflix to issue an apology following Prince Philip’s death earlier this month, after an old episode came to light once again for being known to have “upset” the Duke.

It had told the story of the death of his sister, Cecilie, and her tragic death alongside her family in a plane crash.

The episode implied the Duke was blamed for the death, which royal insiders have argued was not the case, with some claiming Prince Philip was offended by how the death was portrayed.

But since his death on April 9 at the age of 99, the series has seen another spike in views.

The Loose Women group went on to talk about the ten years since Prince William married Kate Middleton, and the fact that the two had dated for years before getting engaged, which saw Kate being cruelly dubbed “waity Katie.”

“But they do seem really solid,” Jane said before asking Jennie why she thought that was.

“They really do,” Jennie said. “And actually, that’s what the tenth anniversary’s all about – it’s tin, it’s solid and it’s durability, it’s strength.

“And I think a huge part of the success of their marriage and the way they are in carrying out their roles and how well she’s fitted in to being a senior member of the Royal Family is because she was given that time to acquaint herself of what it would be like.”

Nadia asked Jennie about the Middletons and the impact being close with them has had on the royal couple.

“They are seemingly quite normal, if that’s the word,” she observed.

“Yes, I think we always say this word ‘normal’ as if the Royals’ are abnormal – I think they’re different certainly.

“But the Middletons are absolutely down-to-earth. I mean they’re a very well-off family with a beautiful house in Bucklebury but that’s where William found so much comfort and security in those years he was dating Kate.

“He loves his father-in-law, Michael and gets on very well with Carol. Yeah, he just mucks in, does the washing up, has a Sunday roast.”