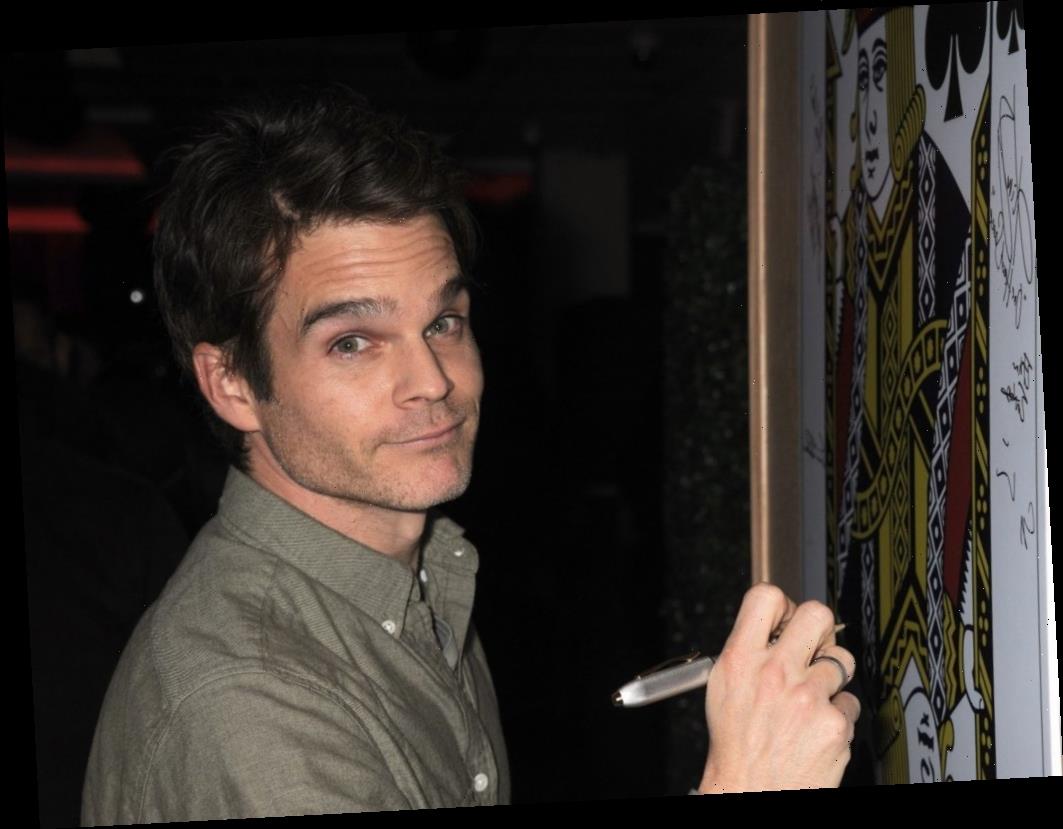 Romance, scandal, mishaps, and all-around drama are the perfect ingredients for success in daytime television. The Young and the Restless has executed all of these themes for decades through creative writers and skilled actors. Viewers have been captivated by the antics of the Genoa City residents for almost 50 years. During that time, there have been many unforgettable characters and romances. One of the most unforgettable passions, despite its fleeting nature, is between actors Greg Rikaart and co-star Camryn Grimes. The duo’s adventure created memorable stories, as well as some of Rickaart’s favorite scenes.

Who is Rickaart’s and Grime’s characters?

Rickaart has been a regular character on Y&R since 2003, playing Kevin Fisher. He introduced himself to audiences as a dark and twisted individual. His role came on the scene as an internet predator who was pursuing underage Lily online. His character continued down a dark path with murders and jail time included in his storyline before he turned a corner and began to reform. Despite his formerly dark storyline, he has been a fan favorite since he came on the scene.

Much like her co-star, Grimes’s character has a dark, checkered, and tormented past. Although Grimes originally debuted as Cassie Copeland in 1997, she now stars as Copeland’s twin Maria Copeland. She returned in 2014 as the ghost of Cassie, but viewers soon learned there was something murkier at play. She was guilty of creating a lot of conflict and drama but remained endearing to everyone who watched her.

Looks like you’re stuck with us until 2024! Congratulations to the whole @youngandrestlesscbs family, I can’t wait to keep on creating with you. ❤️

Copeland and Fisher became quick friends after they bonded over a shared interest in a book series. The more they learned about one another, the more they bonded over similarities and understanding. Copeland supported Fisher in his efforts to reform from a villain to a hero, and he encouraged her in return. Their relationship has bordered on romantic from the get-go with both characters displaying apparent feelings for one another. Throughout their history, there have even been periodic kisses, but ultimately they tried to keep the relationship platonic.

Eventually, the romantic feelings got the better of the duo, and they decide to try out a romantic relationship. They arranged an official romantic rendezvous, but there was a change of plans. Copeland was given some bad advice to forgo the date, and instead seduce Fisher. She was successful in the seduction, but the chemistry fell flat. The duo agreed that tryst was not what dreams are made of, and left the romance isolated to a one night stand.

Rickaart Dishes on his favorite scenes with Grimes

Although the romance simmered out, Copeland and Fisher both moved onto new, equally riveting romances. Copeland developed feelings for her brother’s girlfriend, a passion that was risque for daytime television at the time. Grimes, like the Y&R character she plays, identifies as bisexual, perhaps deepening her friendship with Rickaart offset, as he himself is homosexual. Whatever the bond the two share, it is apparent in both their lives and their characters’ interactions. In fact, Rickaart has recently claimed some of his favorite scenes are with his co-star. Which of those scenes is his favorite? The aftermath of the bad sex, of course.

In the realm of daytime soap operas, the drama can be so intense; comic relief is mandatory. Relationships like that between Copeland and Fisher provide audiences a sense of lighthearted relief while the actors get to explore their funny side. After all, having actors, as well as multi-faceted characters, is what makes The Young and the Restless the iconic soap opera audiences love and return to day after day.