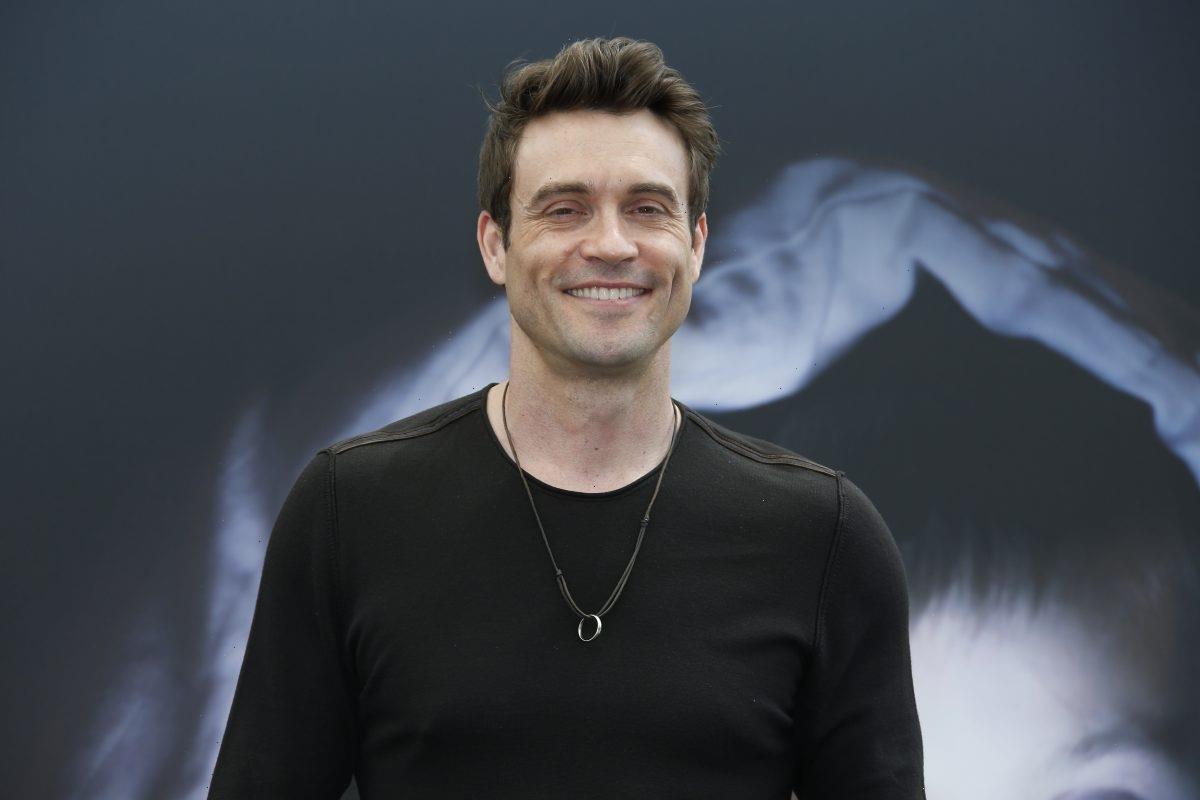 The Young and the Restless is always undergoing casting changes. One of the biggest shockers was the 2019 departure of actor Daniel Goddard. Goddard played Cane Ashby on the CBS soap opera. The actor and character rose to popularity due to his romance with Lily Winters (Christel Khalil). The show left the door open for a Cane return, and Goddard recently discussed the possibility of a comeback.

Goddard made his The Young and the Restless debut in January 2007. His first storyline was the revelation that Cane was Jill Abbott’s (Jess Walton) son Phillip Chancellor III (Thom Bierdz). However, it’s later discovered the real Phillip was alive and hired Cane to pretend he was him.

Cane soon switched from a con artist to a reformed hero. His relationship with Lily was a central focus of the show, and the couple experienced plenty of issues. Despite numerous breakups and reconciliations, the pair finally divorced in 2019. That was also the last viewers would see of Cane.

It’s been nearly two years since Goddard’s exit, and fans wonder if he’ll ever return to the show. In an interview with Soaps.com, Goddard discussed the possibility. “I would very much entertain it. There would have to be some different circumstances based upon the way the whole thing came to an end, which is a chapter out of Eric Braeden or Jeanne Cooper’s tell-all book.”

Based on Goddard’s exit, his The Young and the Restless exit wasn’t amicable. Although Cane and Lily split, the character remained on the show. Cane began a friendship with Traci Abbott (Beth Maitland) that soon blossomed into a romance. The two kissed, but their relationship never went any further, and they decided they were better as friends.

Shortly after the end of Cane and Traci’s romance, Goddard announced his exit. According to SoapDirt, Goddard wasn’t happy with the pairing and believed Cane was better with Lily. Whatever the reason, Goddard was unhappy with his firing, and so were Lane fans.

Whether Goddard returns remains to be seen. However, there are some The Young and the Restless fans who’d love to see him back. One storyline that would be fitting for the character is trying to win back his ex-wife Lily.

Currently, Lily is dating Billy Abbott (Jason Thompson). Lily and Billy were popular at first, but fans have grown tired of them. With Lily and Billy on the verge of a breakup, this is the perfect opportunity to bring Cane back. Cane will have another chance to reconnect with his wife and reignite his feud with Billy. During Cane’s final years on the show, he and Billy had a tense rivalry revolving around the family business. Having Cane steal Lily and Chance Com would be the ultimate revenge against Billy.