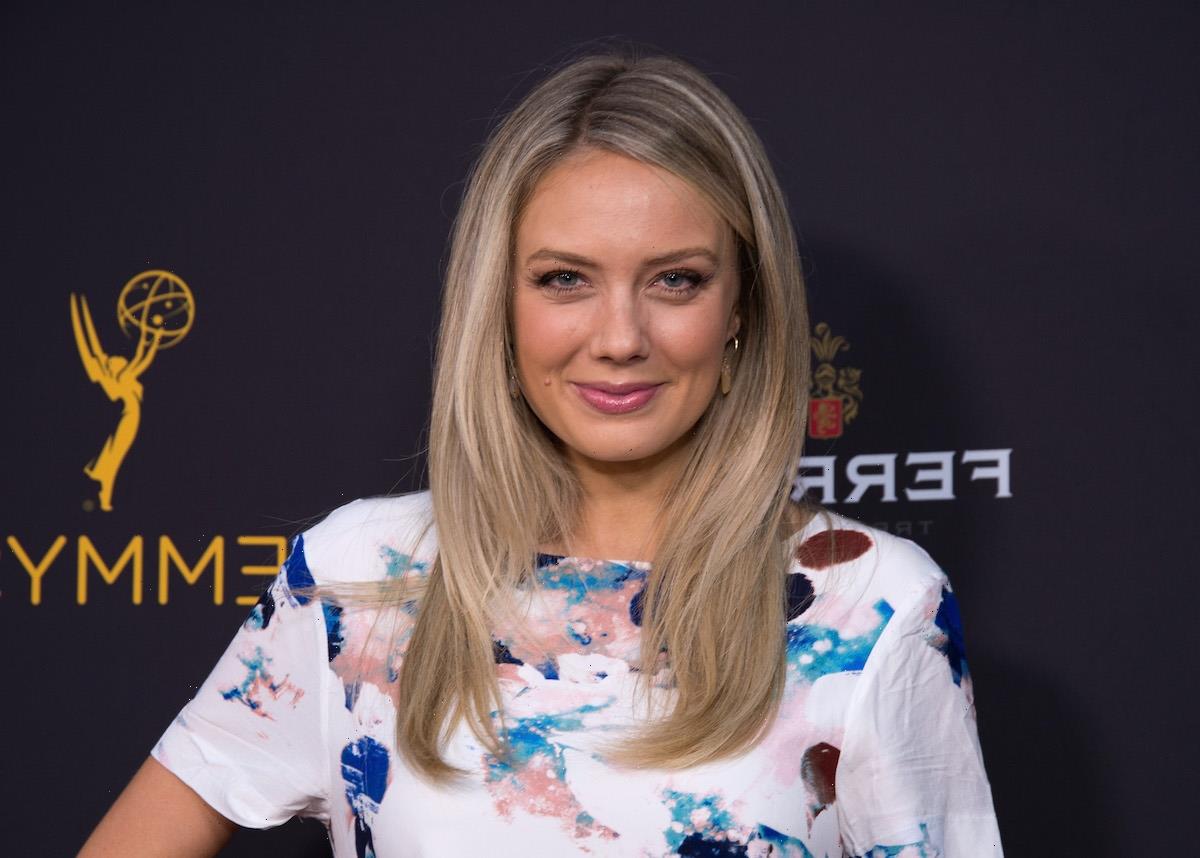 From the moment of her conception, Abby Newman has had no shortage of drama. In the soap, The Young and the Restless the character is the daughter of Victor Newman and Ashley Abbott. Abby was played by several child actors until she was aged into a young adult, currently played by Melissa Ordway. 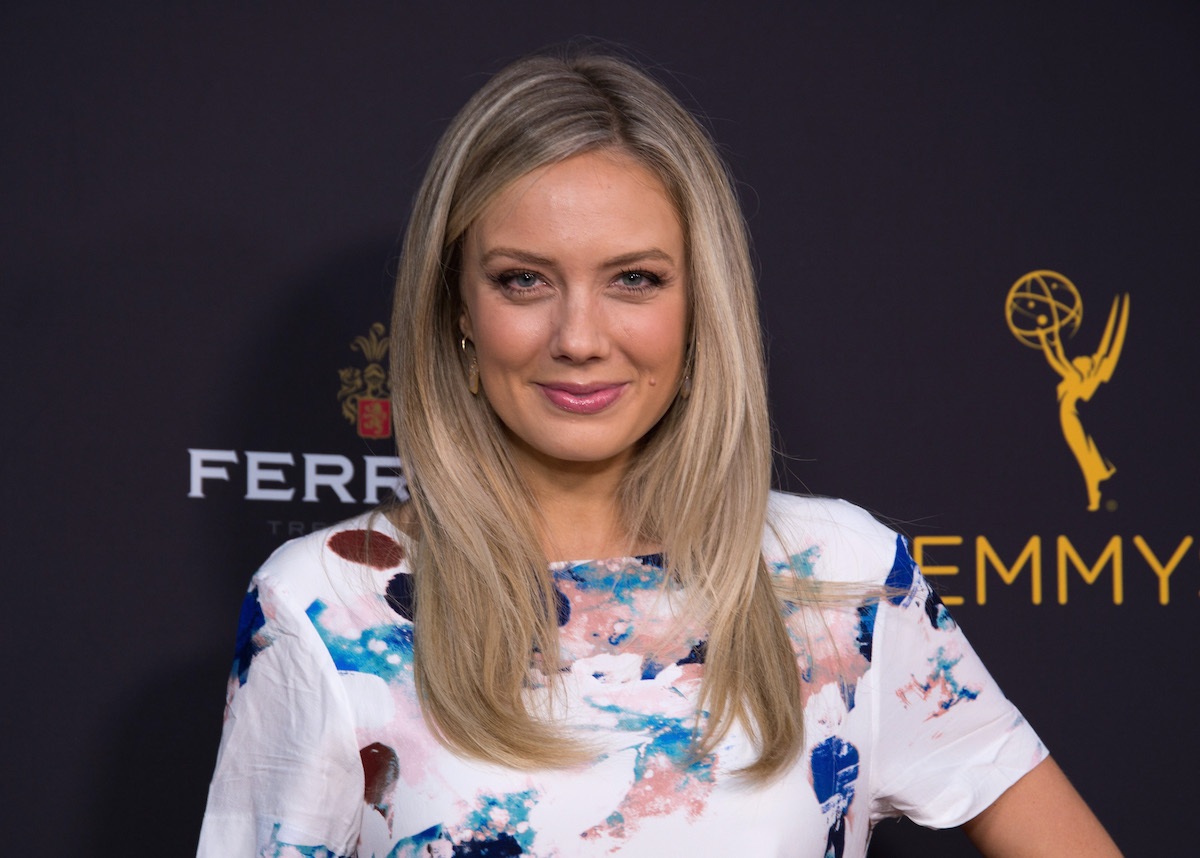 The troubled Ashley stole Victor Newman’s sperm and got artificially inseminated, and thus Abby was born. Her dramatic conception is probably to blame for her constantly dramatic life and, quite frankly, some Y&R fans are tired of it.

Casting real babies on set is a real struggle that both film directors and fans understand. It gets even more challenging when dealing with infants because they are unpredictable and cannot be directed like adult actors are. That said, fans took to Twitter in a Y&R update post criticizing Abby’s blanket baby.

After marrying Chance Chancellor, the couple opted to go the surrogacy route after failed attempts at getting pregnant. Turns out that Abby couldn’t carry.

Having decided on a surrogate, Mariah, a bigger blow would hit them when they found out Chance had a low sperm count. Abby then decided to proceed with the surrogacy alone and get a sperm donor, Devon.

In the episodes following the delivery of her child, Dominic, Abby is seen on screen carrying a blue blanket that is presumed to be baby Dominic. The fact that fans haven’t had a real glimpse of the baby’s face yet or any signs pointing to an actual baby in the blanket had some fans frustrated.

It seems like instead of getting a real baby or a somewhat realistic-looking doll, Abby is simply carrying around a stuffed blanket. In the Twitter thread, one unhappy fan said the blanket was “ridiculous” and they should just get a real baby.

Another fan replied to the comment, pointing out that the blanket is unbelievable because if there was a baby in the blanket bundle, it likely would have suffocated, making it more unrealistic.

Soaps and TV shows run for several years, so it’s not uncommon to introduce new characters. In an effort to build upon the storyline and keep it alive, just like in real life, TV show characters get babies.

Since casting real babies comes with its fair share of challenges, directors sometimes opt to use props in place of a real baby. As reported by Backstage, while the baby casting process can be fun, the crew has to work on the baby’s schedule and not the other way around.

Y&R’s sister show, The Bold and the Beautiful, is no stranger to weird or unrealistic props. In a funny and somewhat twisted plotline, the character Thomas Forrester gets into a relationship with Hope, who later breaks things off with him.

Forrester, in his infatuation, convinces Hope to marry him. The marriage would later fall apart, leaving Forrester heartbroken. He later comes across a lifelike Hope mannequin and decides to take it home.

As if that wasn’t strange enough, Forrester gets into a relationship with the mannequin and ends up sharing a kiss with it. The relationship began after he started hallucinating that the mannequin was real to a point that he couldn’t tell it apart from the real Hope.

Turns out, he had head trauma and was bleeding internally all along, causing the hallucinations. In an interview with The TV Watercooler, Matthew Atkinson, who plays Forrester, spoke of how unusual it was working with the mannequin. Seems like fans were not the only ones spooked by the strange prop and plotline.

Fans have been frustrated with Abby’s storylines

Back to our drama queen, Abby Newman. It seems like her blanket baby is not the only thing fans are sick of. There has been too much drama surrounding Abby and fans are not having it.

When Chance left for his secret mission, he was presumed to be dead due to an explosion but, apparently, he might still be alive. Since Mariah delivered baby Dominic, fans have not seen much of her either.

One Y&R fan took to Twitter calling out Abby’s storyline, talking about how exhausted they are with Abby’s drama and how it impacts other characters’ storylines.

Another fan commented that they were sick of the drama and just want Chance to be brought back. Only time will tell what is ahead for Abby and her blanket baby!