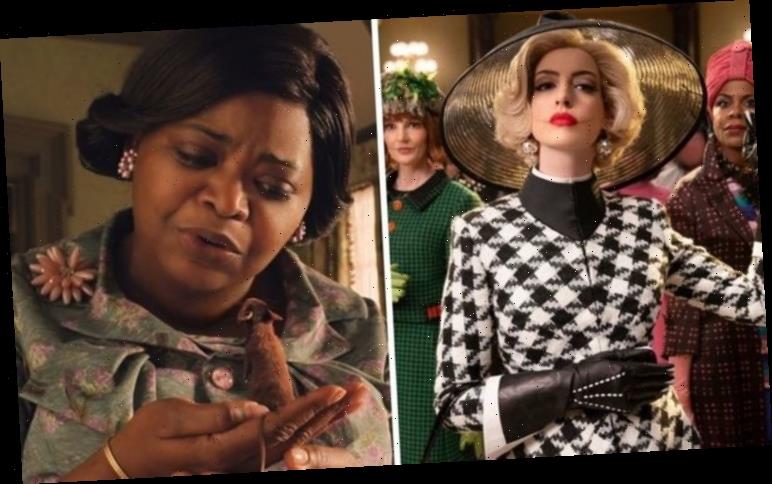 The Witches is a book by Roald Dahl which has been brought back to the big screen. This is not the first time The Witches has been turned into a film, the book was adapted in 1990 into a film starring Anjelica Huston. Now Anne Hathaway has taken on the main role of the Grand High Witch – but where can fans watch it?

Where can I watch The Witches 2020 remake?

The Witches was originally going to be released on October 9, 2020.

In 2019 Warner Bros changed the release date by one week, but in June this year, the release was pulled altogether due to COVID-19 causing problems.

However, it was decided the film would, instead, be released online, and in cinemas where they are open. 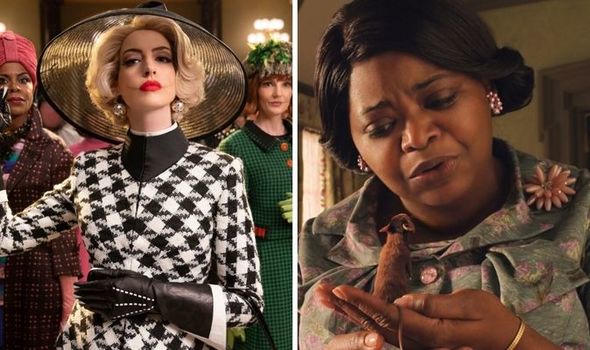 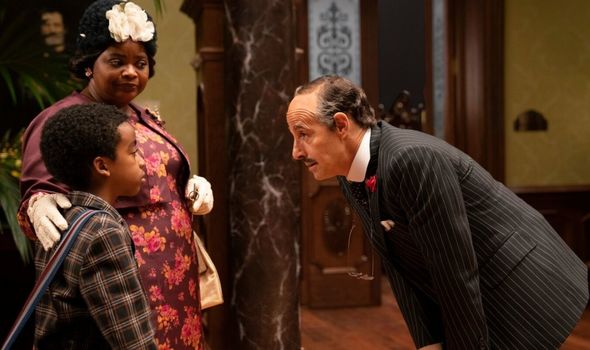 The film came to HBO Max in the UK on October 22, 2020, while in the UK The Witches is available to rent on Prime Video, iTunes, Microsoft Store, Sky Store and other participating digital retailers.

The price to watch the movie is not cheap, however, as fans will be asked to pay £15.99 to rent the movie for 48 hours.

What is The Witches about?

The Witches’ official synopsis reads: “Reimagining Dahl’s beloved story for a modern audience, Robert Zemeckis’s visually innovative film tells the darkly humorous and heartwarming tale of a young orphaned boy who, in late 1967, goes to live with his loving Grandma in the rural Alabama town of Demopolis.

“As the boy and his grandmother encounter some deceptively glamorous but thoroughly diabolical witches, she wisely whisks our young hero away to an opulent seaside resort. 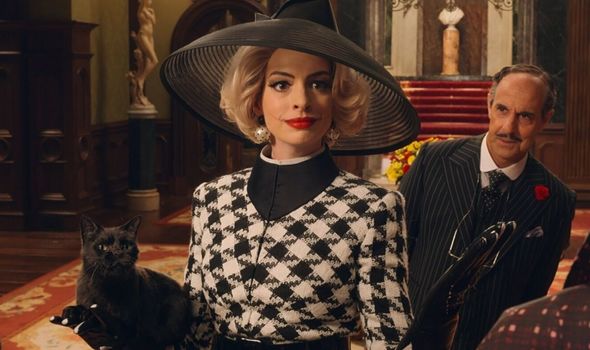 “Regrettably, they arrive at precisely the same time that the world’s Grand High Witch has gathered her fellow cronies from around the globe—undercover—to carry out her nefarious plans.”

Mr. Stringer, the hotel manager is played by Stanley Tucci, while Chris Rock narrates the story as an older Hero Boy.

The film has, since its release, gained criticism due to its depiction of limb differences, as the Grand High Witch is portrayed as having such with regards to her hands. 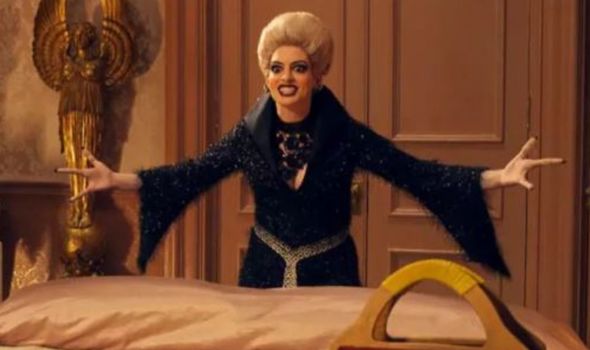 Comedian Alex Brooker and current Strictly Come Dancing contestant JJ Chalmers have both hit out at the film’s portrayal, saying it shows the importance of diversity and representation in film.

JJ tweeted: “Whilst this depiction was not meant to offend, it is a classic example of the type of unconscious biases and carelessness that occurs in a creative environment that is lacking the insight and benefits of true diversity and representation.”

Oscar winner Hathaway posted an apology on Instagram, which read: “I have recently learned that many people with limb differences, especially children, are in pain because of the portrayal of the Grand High Witch in The Witches.

“Let me begin by saying I do my best to be sensitive to the feelings and experiences of others not out of some scrambling PC fear, but because not hurting others seems like a basic level of decency we should all be striving for.

“As someone who really believes in inclusivity and really, really detests cruelty, I owe you all an apology for the pain caused. I am sorry.

“I did not connect limb difference with the GHW when the look of the character was brought to me; if I had, I assure you this never would have happened.

“I particularly want to say I’m sorry to kids with limb differences: now that I know better I promise I’ll do better.

“And I owe a special apology to everyone who loves you as fiercely as I love my own kids: I’m sorry I let your family down.”

The Witches is available to rent now on Amazon Prime, Sky Store and other digital streaming platforms