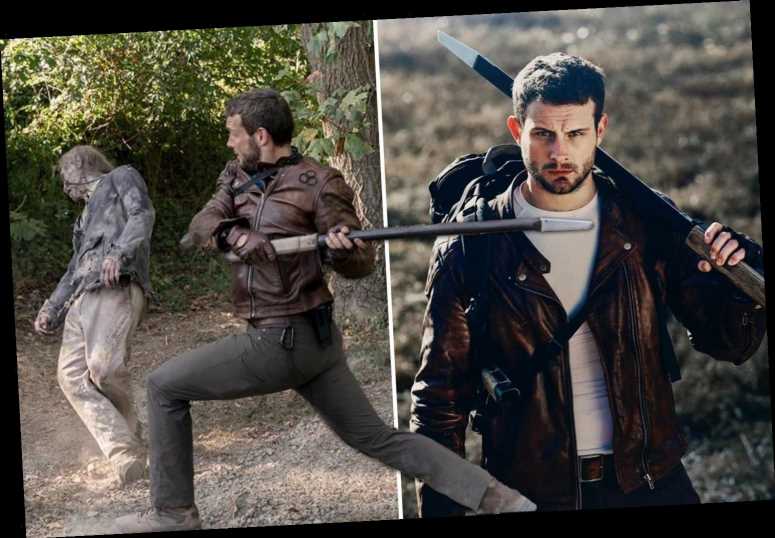 THE Walking Dead: World Beyond star Nico Tortorella has revealed that the show will expose “the big picture of the US” 10 years into the zombie apocalypse.

The new series will introduce a brand new set of heroes who are significantly different from previous characters. 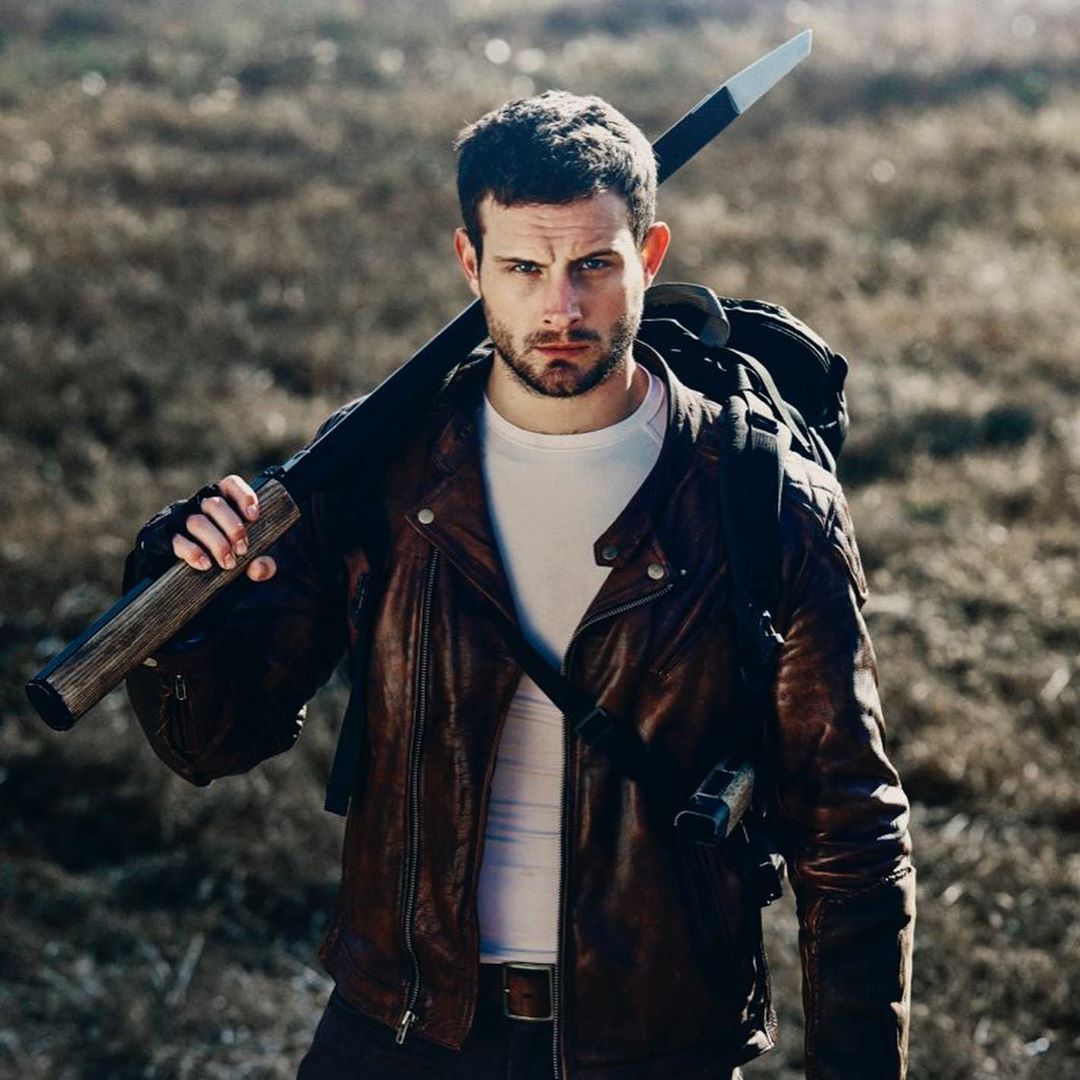 These “Endlings” as they call themselves represent a new younger generation who grew up in a world where the dead walk.

Felix Carlucci is played by Nico, a non-binary actor who aspires to break down barriers on and off screen.

Their on-screen character's origins story see him get kicked out of his family home after coming out as gay.

The star told Digital Spy: “Right off the bat, we started 10 years after the apocalypse, which is something new for the world, I think, timeline-wise. We're at the same place that the flagship, original Walking Dead is at right now, but we're seeing it through a younger generation. 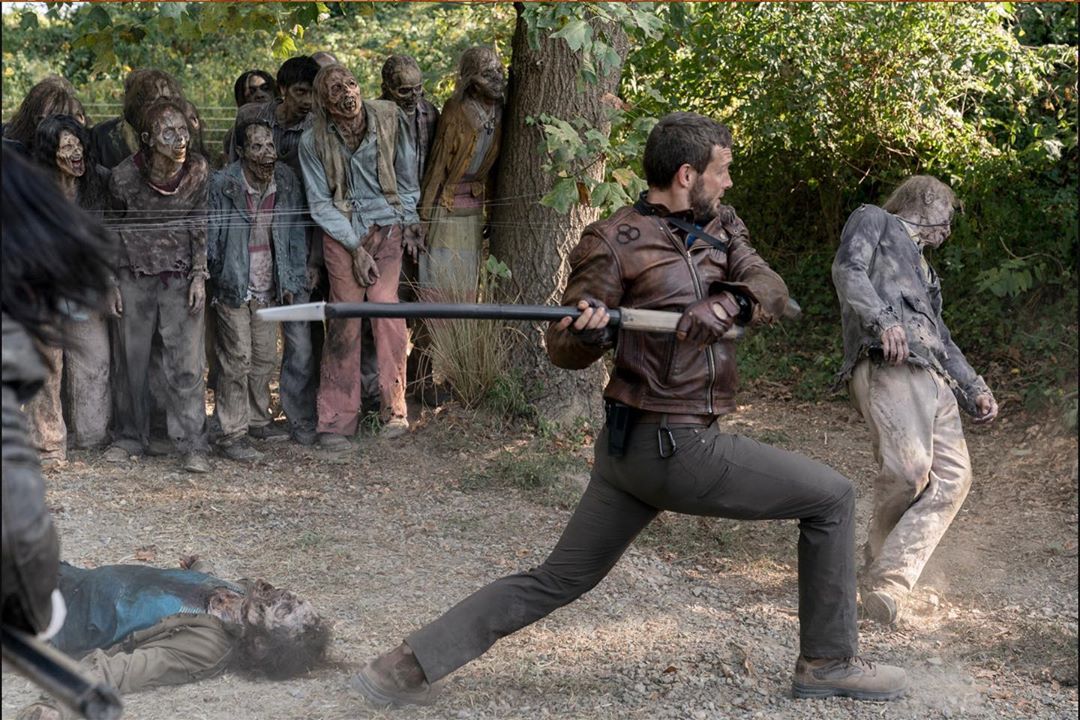 “That's not to say that we haven't seen younger characters already in The Walking Dead, but we’ve only seen them in relation to older people. There's a certain level of imagination and naïveté that comes with youth that's really special.”

He continued: “And then in the other series, we're really dealing with news on a local level, right? We're seeing smaller communities. We saw the last 10 years of the apocalypse and we've gotten bits and pieces of what's happening on a national level.

“Where we are, we get to really start to see the big picture of what is unfolding in the Americas, who's in charge and what it means.”

Nico says that they are excited to see their character “grow into himself” and viewers will see a more confident Felix as he starts to believe in himself more. 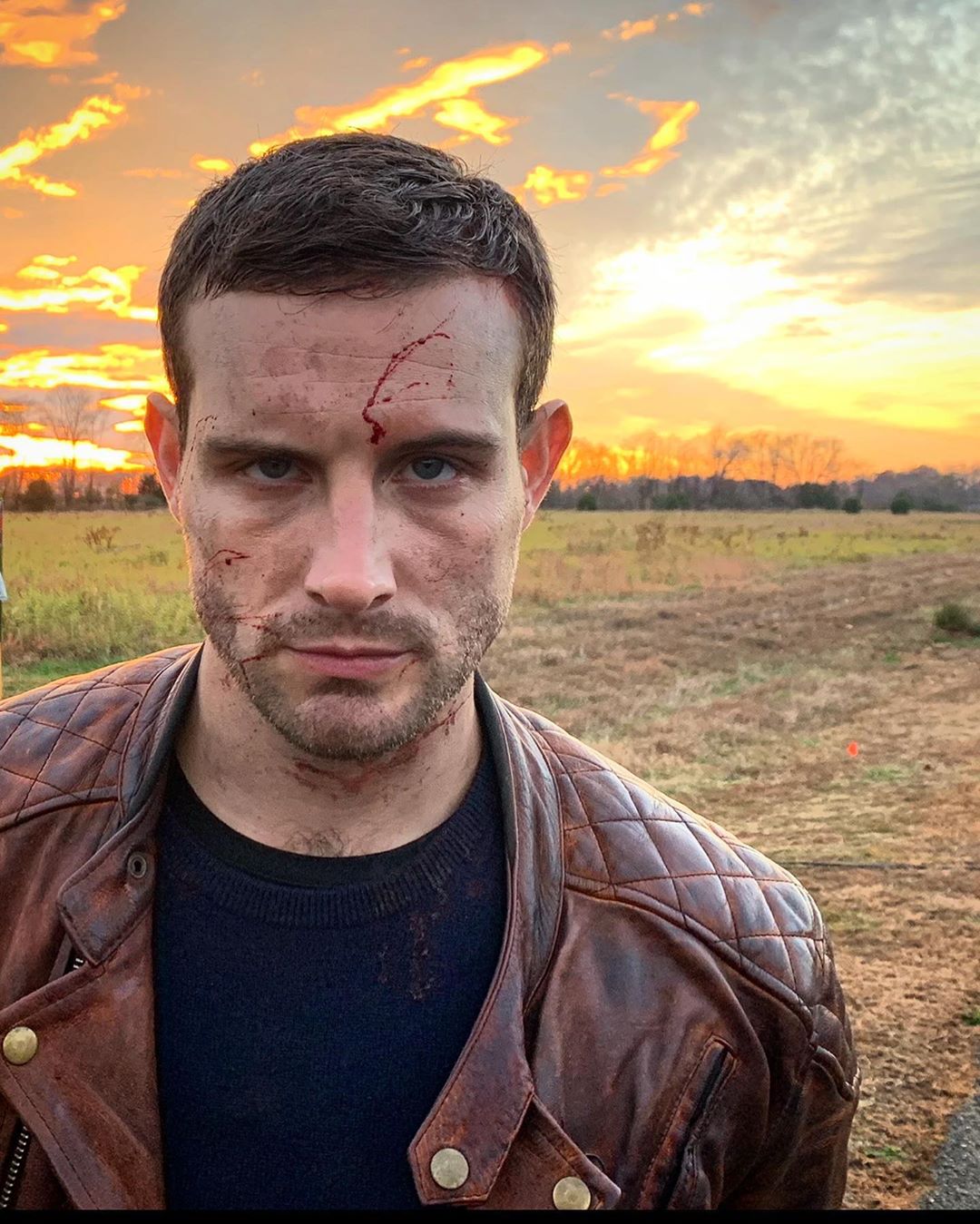 The actor is an advocate for non-binary rights and came out as “sexually fluid” in 2016.

Nico revealed that they “wanted to play a queer superhero for so long” and was excited to bring a character to life in an “unapologetic way”. 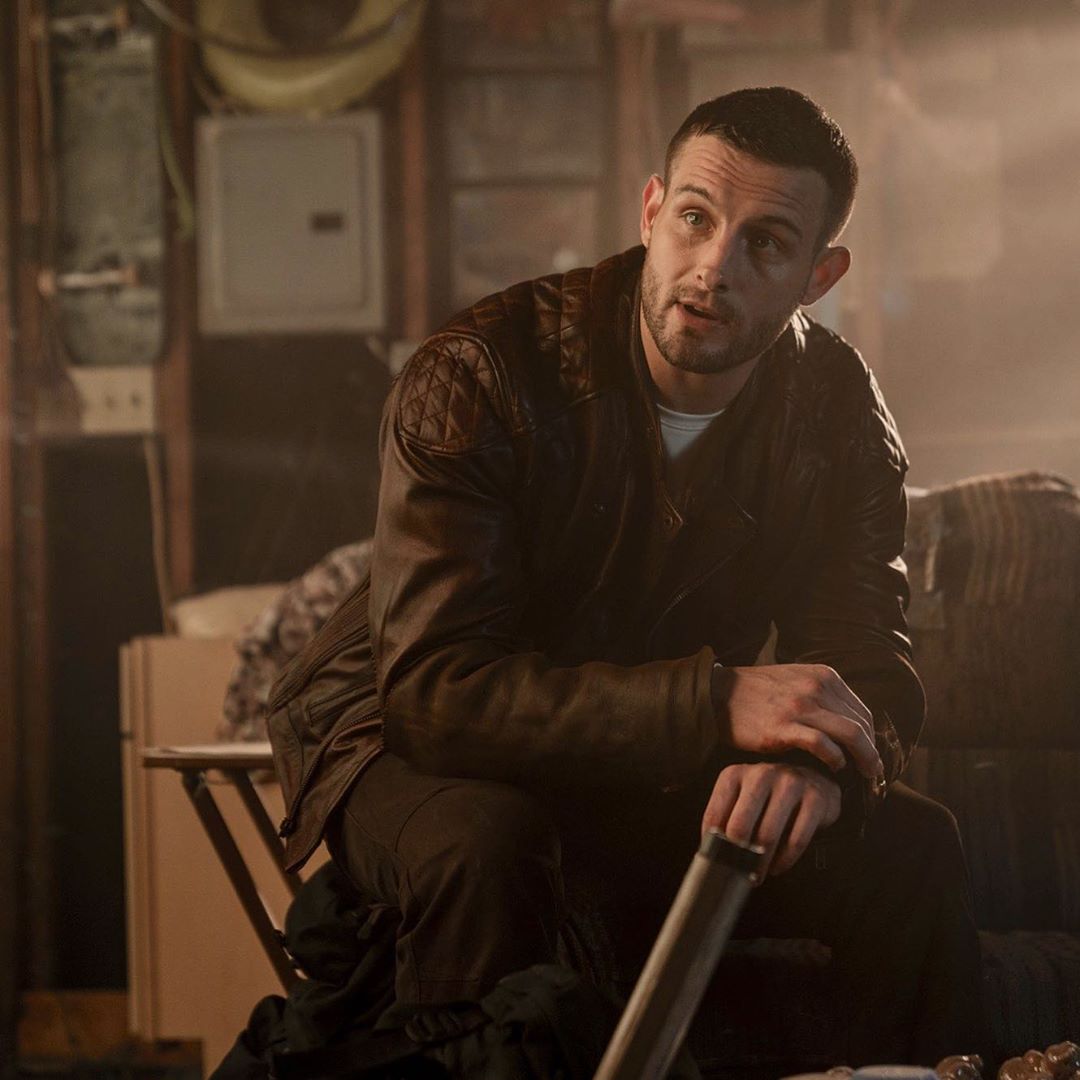 They added: “I think that playing a gay man on television has meant a very specific thing in the past. Thankfully, representation and visibility are changing. It's not perfect but it's getting better. And Felix is an example of that.”

The Walking Dead: World Beyond airs weekly every Sunday on AMC in the US.

UK viewers can catch up weekly with new episodes every Friday on Amazon Prime Video.