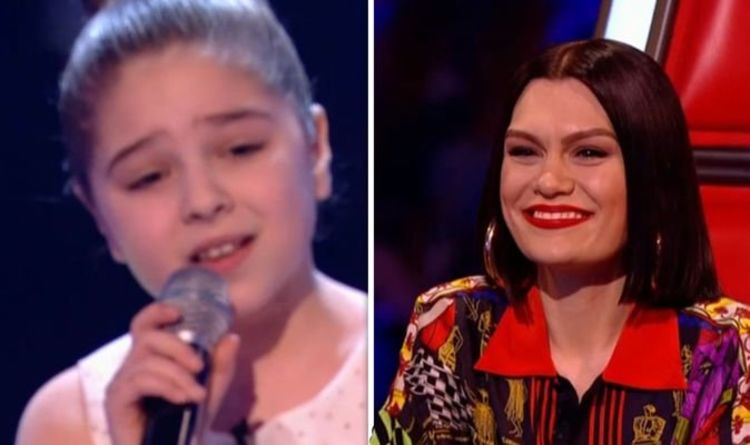 The Voice Kids contestants battled it out in tonight’s show as the coaches made their toughest decisions yet.

Each coach had nine kids on their team but will.i.am, Jessie J, Pixie Lott and Dany Jones are only able to send three through to the next round.

Tonight’s instalment of the ITV talent show saw rounds of three kids singing together and their coach making the hard decision of choosing only one to go through to the semi-finals.

One of Jessie J’s battles included singers Jazzy B, Connie and Keira who wowed coaches with their rendition of The Greatest Showman’s Rewrite the Stars.

Praising the youngsters, Pixie Lott said: “That was magical you absolutely smashed it, it was like a professional West End performance.”

After an impressive performance Jessie had the tough decision of picking just one singer to go through to the semi finals.

Another added: “No, YOU are getting emotional at #TheVoiceKidsUK.”

“Oh gosh #TheVoiceKidsUK got me having all the feels! Gets me every time! ,” noted a third. 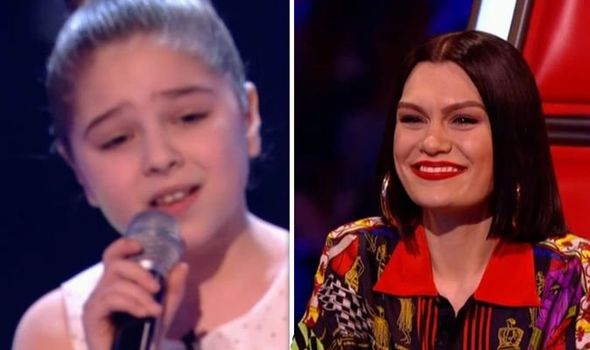 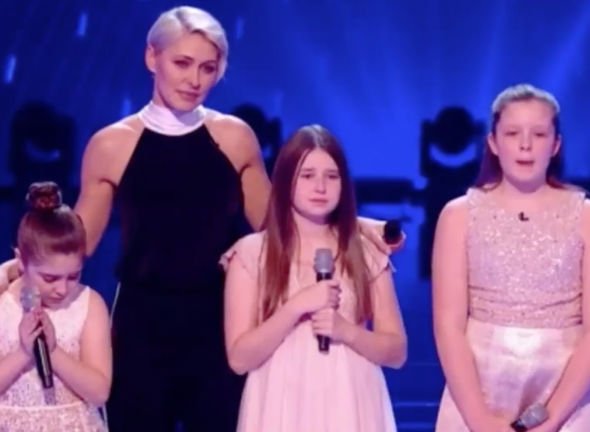 A fourth asked: “Does anyone not cry when they watch #thevoicekidsuk? Cos I actually can’t stop myself.”

Despite all three of the singers impressive Jessie, the coach was forced to choose one and picked Keira.

Some viewers agreed with Jessie and shared their thoughts on the youngsters voice.

One said: “Keira is INCREDIBLE. I have goose bumps. Someone please put her on the West End. #TheVoiceKidsUK.”

“What a moment for this lovely young lady!!!!!! Keira has won this battle!!!! See you in the semi-final Keira!!! #TheVoiceKidsUK,” another tweeted. 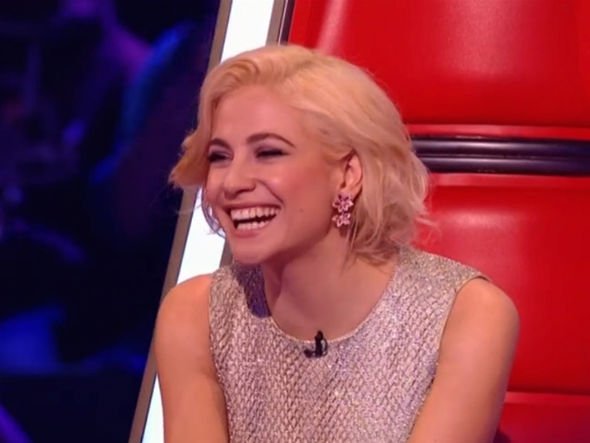 Meanwhile ahead of tonight’s show, Danny revealed in an exclusives interview with Express.co.uk that he would be open to joining The Voice UK panel.

“I always want to keep doing the kids, obviously the adult version would be amazing but Olly [Murs] does a great job on there,” he revealed.

“If he steps down maybe I could take over, I love the kids but you never know it would be amazing to do what will does and cover both shows.

“The kids version is where I want to be but you know never if the offer came I’m sure I wouldn’t turn it down.”

will.i.am, Jennifer Hudson, Sir Tom Jones and Olly Murs currently sit on The Voice UK panel but Jennifer has hinted she may be stepping down next year.

The Voice Kids continues tonight on ITV at 8pm.