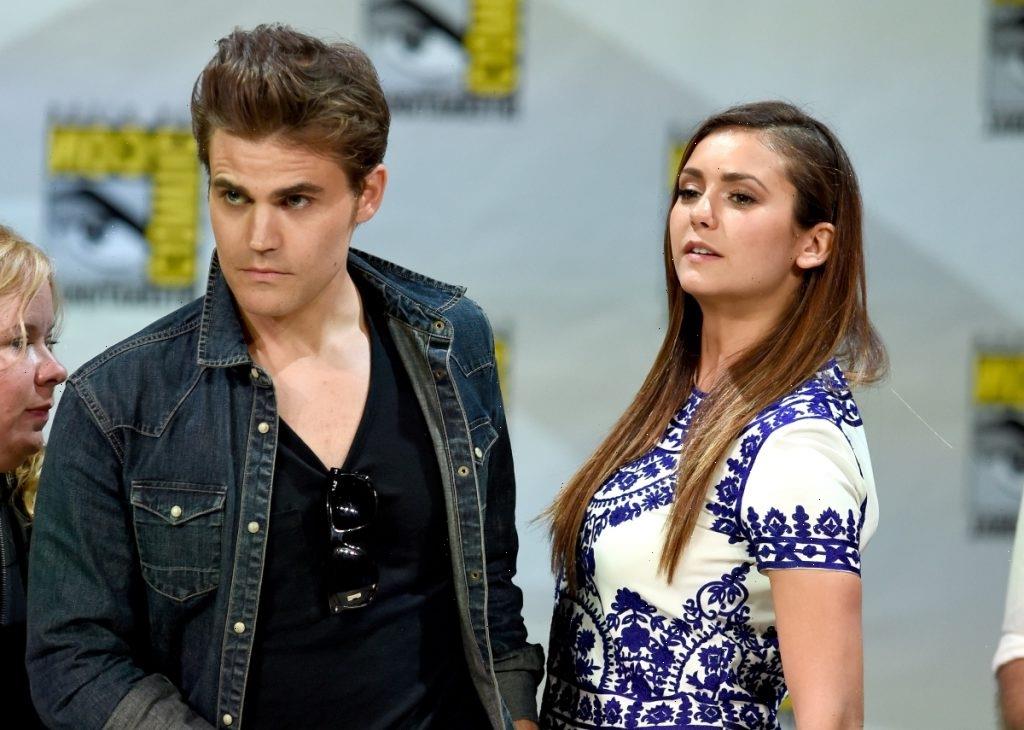 Hijinks, bloopers, and shenanigans are common on filming sets, and The Vampire Diaries is no exception. Cast members such as Nina Dobrev, Paul Wesley, Kat Graham, and Ian Somerhalder often commented on how the show felt like family behind the scenes.

The actors and crew celebrated and supported one another, but they also knew how to crack jokes, even if something was slightly embarrassing. Both Somerhalder and Wesley remembered a notorious toe incident that made everyone on set giggle.

It is true that The Vampire Diaries ended back in 2017, but there is still a long-running joke among the cast that may make some people blush. When Ian Somerhalder and Paul Wesley get together to speak at conventions, they entertain the crowd with behind-the-scenes stories, and the one about Wesley’s big toe blooper always cracks fans up.

As it goes, Stefan Salvatore (Wesley) and Elena Gilbert (Nina Dobrev) were in bed together in one scene. The camera panned up from the floor at the foot of the bed, and then hovered in front of them. According to Somerhalder’s lively account (told at a New Jersey convention), he walks into the frame as Damon, and laughter erupted from backstage.

“All I can hear from backstage is hysterical laughing — like people knocking s*it over, snorting, and the thing is, it was super distracting,” he said. Somerhalder said he cut the scene to ask the director and producers what happened, and their faces were covered in snot and tears from chuckling.

Then he watched the playback. When the camera rose and caught the bed shot, Wesley’s big toe was protruding from under the sheet, and it looked like his lower region was poking out. “They were losing it,” Somerhalder said. He called it one of the best memories he has from on set.

Wesley and Julie Plec told a cleaner version of the story to TV Guide, and it’s equally hilarious. “I looked like I was very excited to be in bed with Elena,” Wesley said.

Which episode of ‘The Vampire Diaries’ features the infamous scene?

Fans may be wondering which episode features the awkward shot of Wesley’s foot. Though Somerhalder said they went back and adjusted Stefan’s feet, viewers can judge that for themselves. Stream season 1, episode 13 of The Vampire Diaries where the aftermath of Stefan and Elena’s love scene comes up.

Because the episode revolves around finding the Gilbert journal and the Benett grimoire, fans may have been engrossed in the storyline and missed the whole toe shot.

But one of the other memorable parts of this sequence is when Damon delivers his unforgettable line as he interrupts the two lovebirds. “If I see something I haven’t seen before, I’ll throw a dollar at it,” he jokes.

After learning about what happened with Wesley and the money shot, that makes Somerhalder’s line 1000 times funnier. Viewers can catch The Vampire Diaries, The Originals, and Legacies on Netflix, and new episodes of Legacies on The CW.