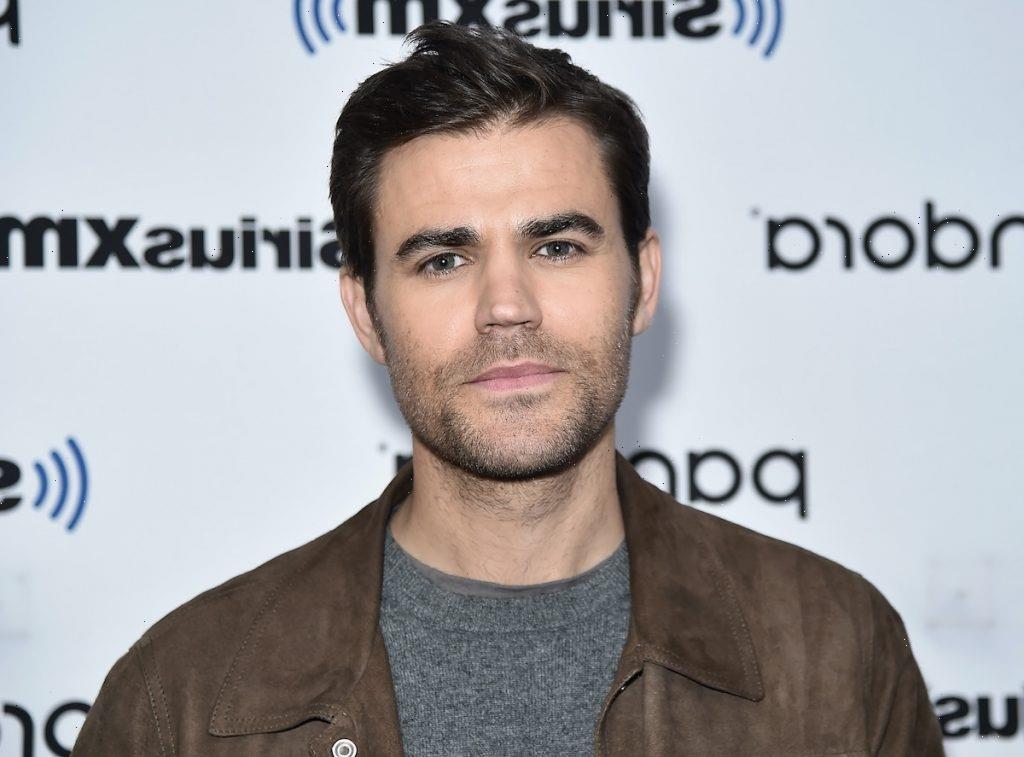 The Vampire Diaries was known for its intense romances. The love triangle between Elena Gilbert, Damon Salvatore, and Stefan Salvatore was one of the main plots of the show. But as it turns out, Paul Wesley doesn’t think Elena’s relationship with either of the Salvatore brothers was the most important of the series.

Playing brothers for eight seasons created a strong friendship between Somerhalder and Wesley. Now, four years after The Vampire Diaries series finale, the actors are working together again on their Brother’s Bond bourbon. (Yes, their cocktails are inspired by The Vampire Diaries.)

In an interview with Access, Wesley and Somerhalder revealed they wanted both Damon and Stefan to die in the series finale. (Only Stefan did, in the end. Poor Caroline Forbes!) Somerhalder implied the Salvatore brothers’ love for Elena Gilbert was a bit weird (they were hundreds of years apart in age, so that’s fair). To bring things back into focus on the brothers and their destructive effect on Mystic Falls, the actors wanted the brothers to die together. Somerhalder said:

“What Paul and I were discussing was ultimately, these guys came into town, they destroyed everything. They met Elena, who was this 17-year-old kid. She turned into a killer, she burned down her house. I just felt that it was more poetic for these two brothers to go away and then to let these humans resettle back into their town. But whatever, I lost that battle.”

Damon and Stefan still got a beautiful ending. After Damon took the cure for vampirism, making him human again, he reunited with the newly revived Elena. They lived a long life together and finally reunited with their deceased loved ones in the afterlife. The series ended with Damon arriving at the Salvatore Boarding House where Stefan was waiting for him. The series ends with the two hugging. Brothers reunited, at long last.

Wesley said this was the most important relationship in The Vampire Diaries. Forget his epic romances with Elena and Caroline, and forget literally every other dynamic on the show. The Salvatore brothers is what the show was all about, in Wesley and Somerhalder’s eyes. Wesley told Today:

“The relationship between the brothers was the most important one. And so for me, the thing that stands out immediately is the final scene. The final scene ended on the two brothers hugging. That, to me, was a really powerful moment because it was the last thing we ever shot. It was the final moment. They intentionally made the last scene of the series the last scene that we shot on the show. It was a powerful and cathartic moment. To me, that stands out the most.”

“Even just as a man, as a human being, that was a very cathartic moment because it was the end of this entire era of our lives. Every scene, every setup, every story, every page of that script culminated to this one moment. It was really special.”

While Somerhalder and Wesley were happy with how the show ended, they both thought The Vampire Diaries ran too long. As Wesley said on the Watch With Us podcast:

“To be honest with you, the show probably could’ve ended maybe a year earlier. I felt like we kept it going, but we all knew this was the best possible thing to do. You start to run out of story, and I think we had told all the story that needed to be told.”

Somerhalder echoed the same sentiment in an interview with Andy Cohen. He also shot down the possibility of a Vampire Diaries Season 9. At least, it wouldn’t make sense in his book.

“Like what would happen?” he said. “Stefan and Damon are, you know — Damon has like gray hair and they’re, they have canes like, ‘Oh, I got, gotta feed the baby.’ You know what I mean? No.”