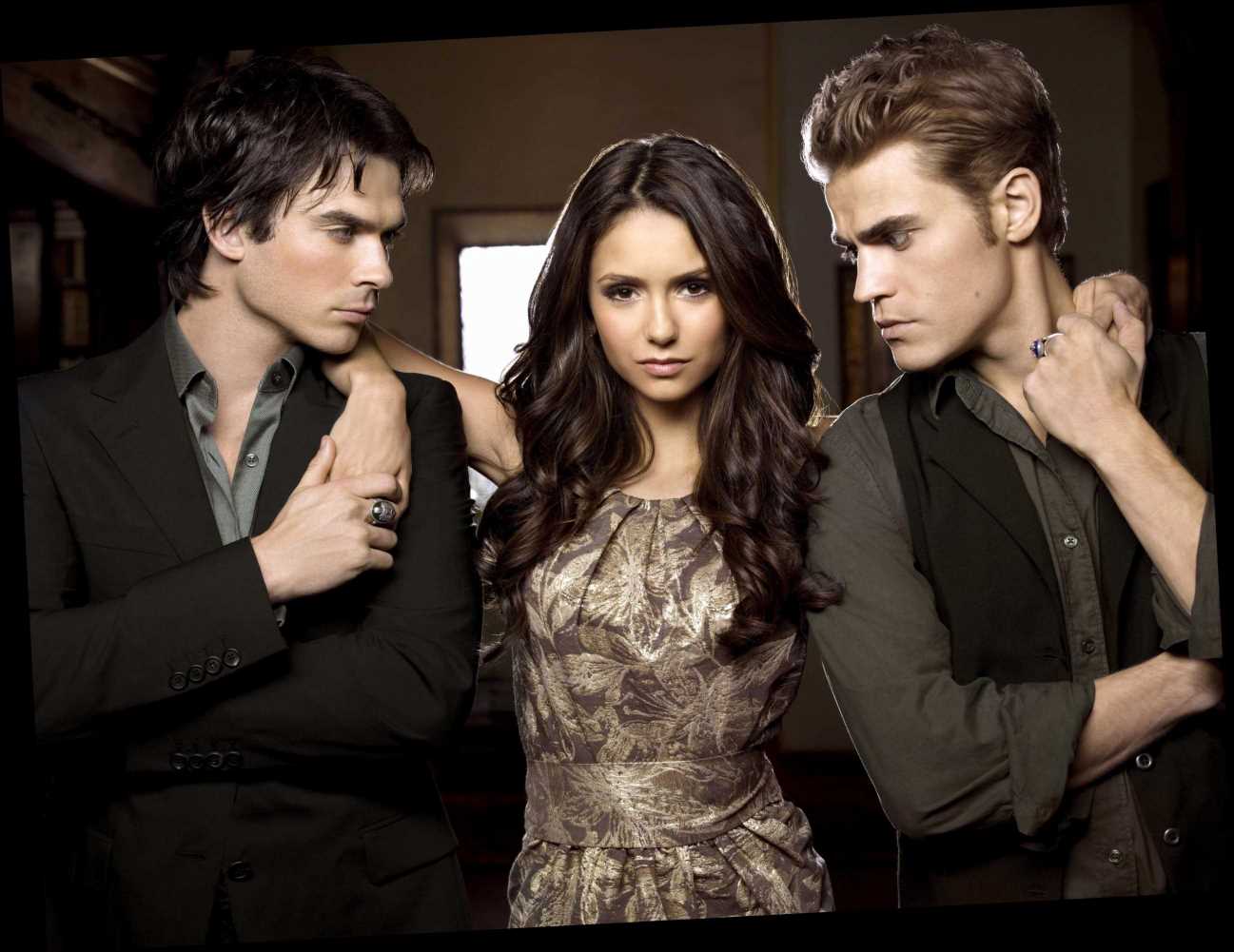 THE Vampire Diaries fans are furious after discovering the show is leaving Netflix UK next month.

It was announced this week all eight series will be removed from the streaming service – sending viewers into a meltdown. 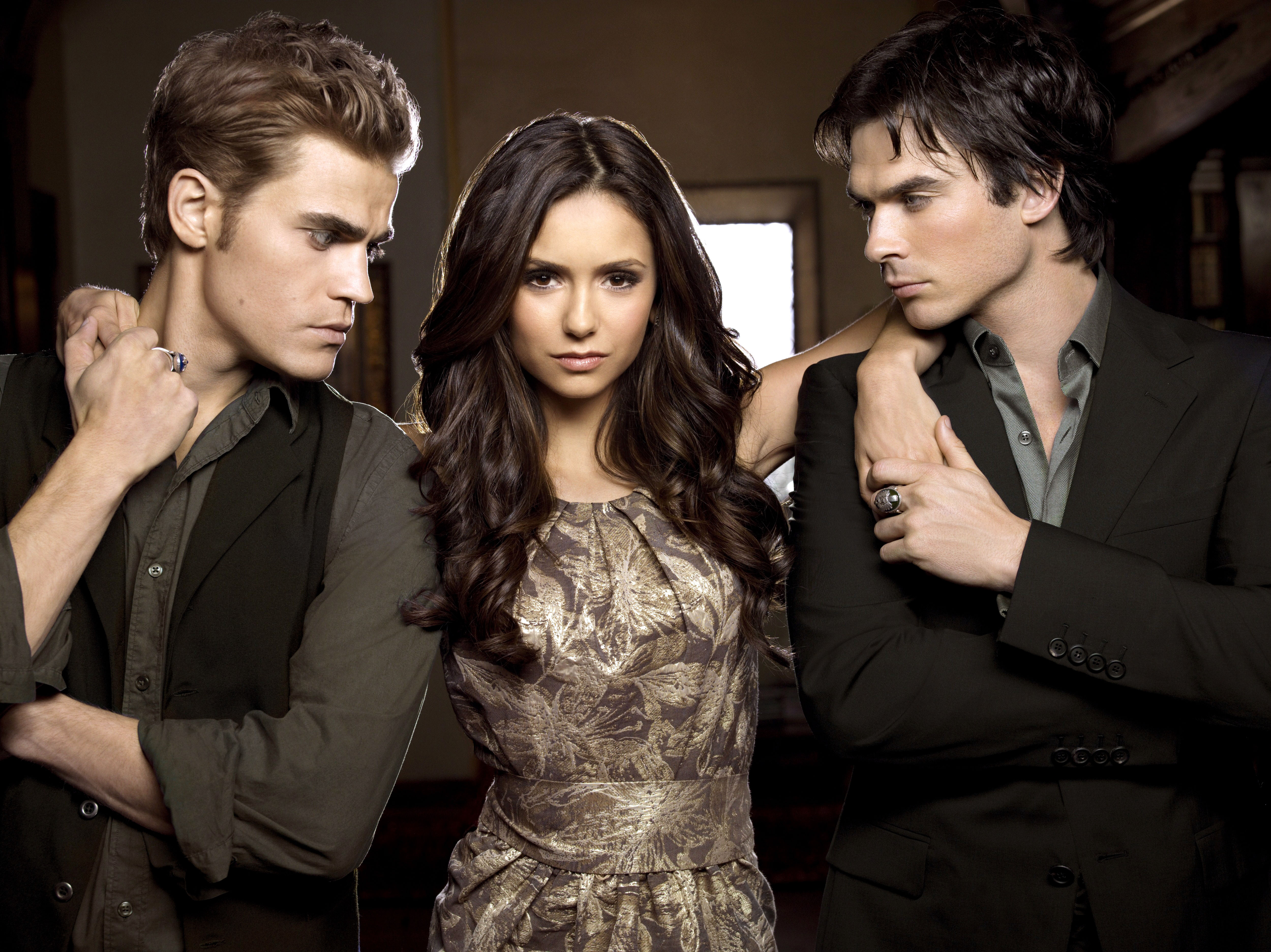 One said: "Netflix really did look at 2020 and go what could make this worse?? and decided the vampire diaries could be removed."

Another added: "The vampire diaries being removed from UK Netflix really is the cherry on top of a shit year F*** SAKE."

Someone else said: "Just found out Netflix are removing the vampire diaries next month.

"I’ve seen it 4 times now what am I supposed to watch when I’m sad." 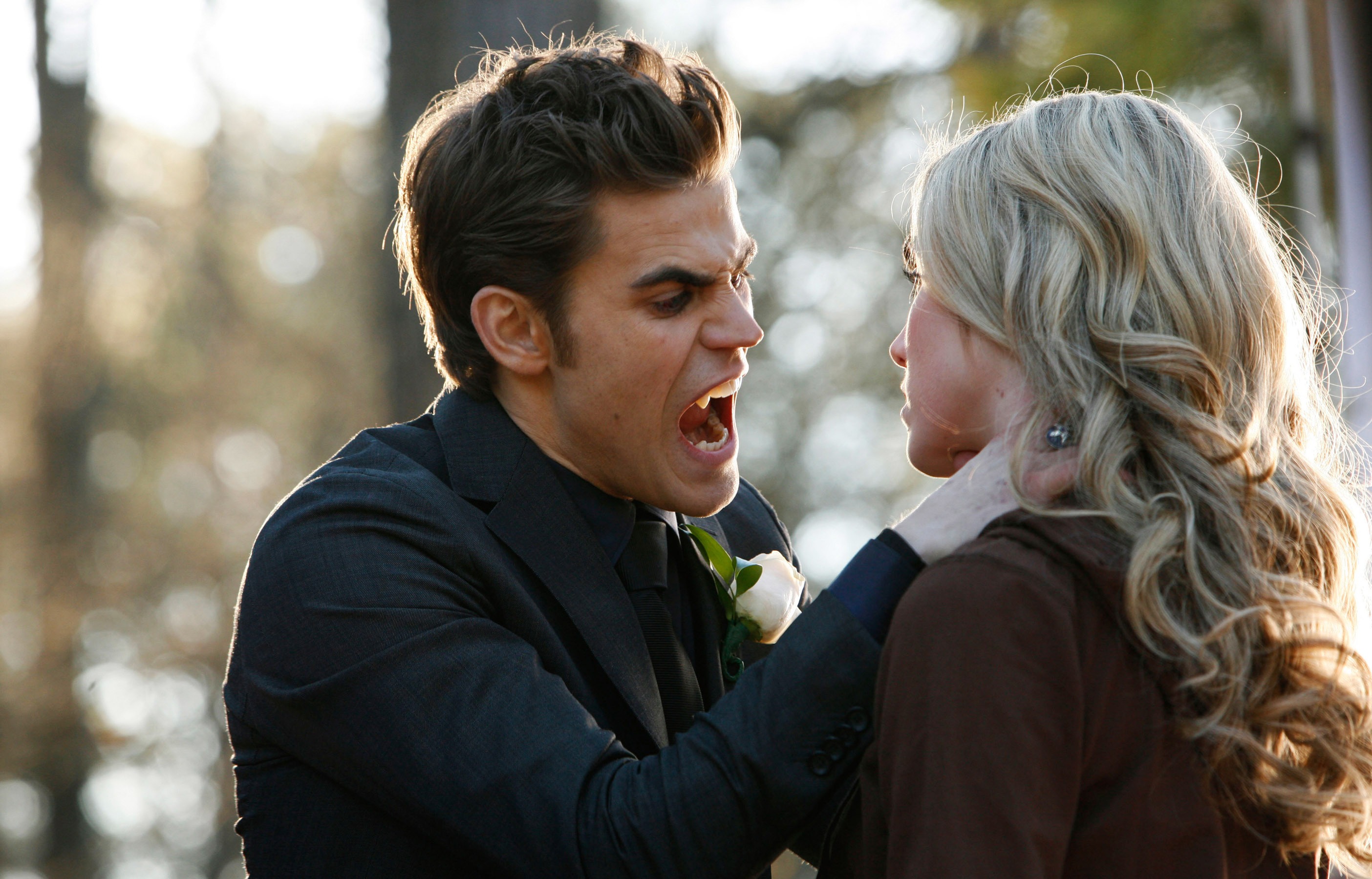 The horror fantasy series is based on the trilogy of horror novels by LJ Smith, who is also the author of the Vampire Diaries books.

The Vampire Diaries aired on American network CW and aired from 2009 to 2017.

The pilot episode attracted the largest audience for The CW of any series premiere since the network began in 2006, with the first season averaging 3.60 million viewers. 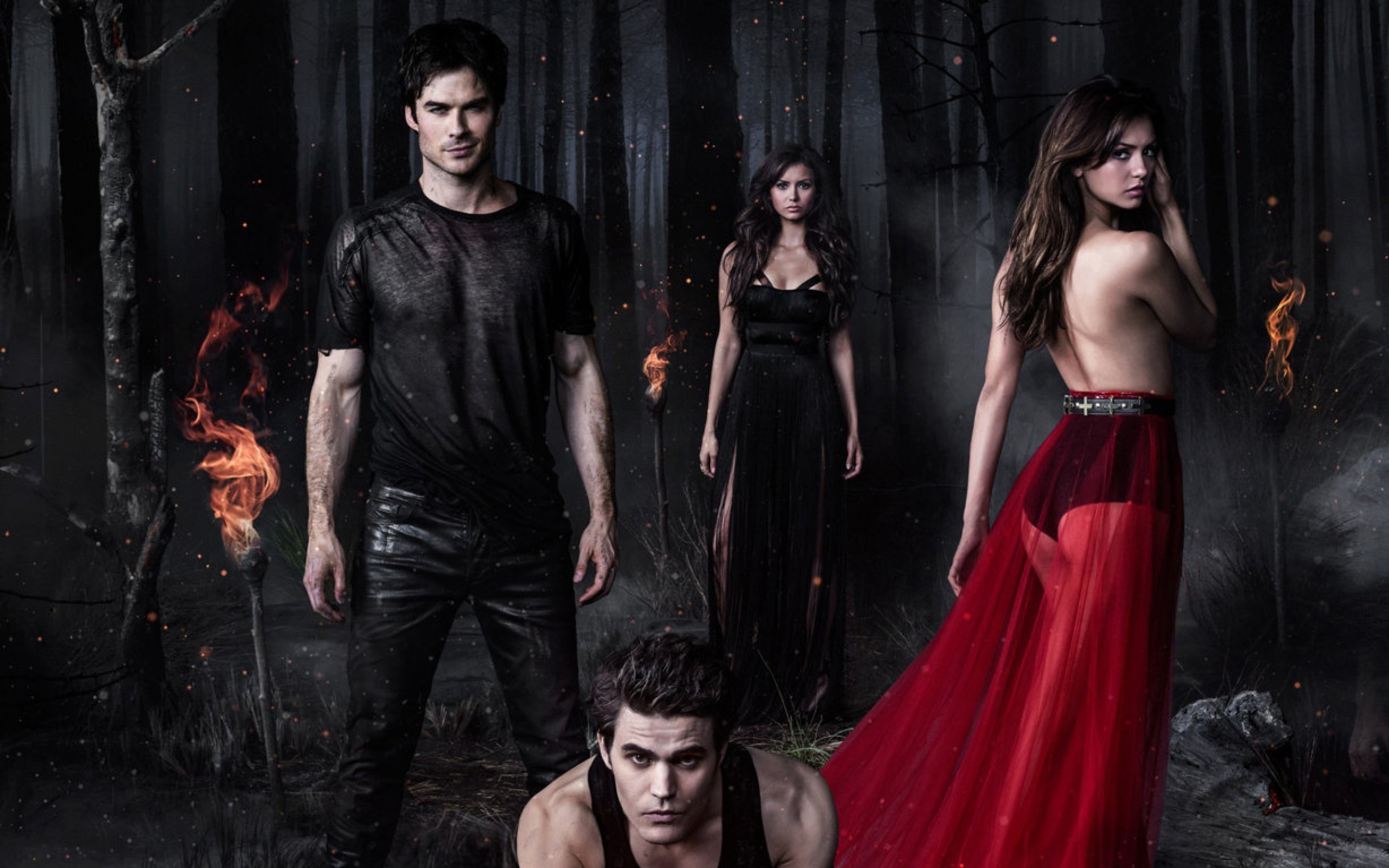 It was the most-watched series on the network before being supplanted by Arrow.