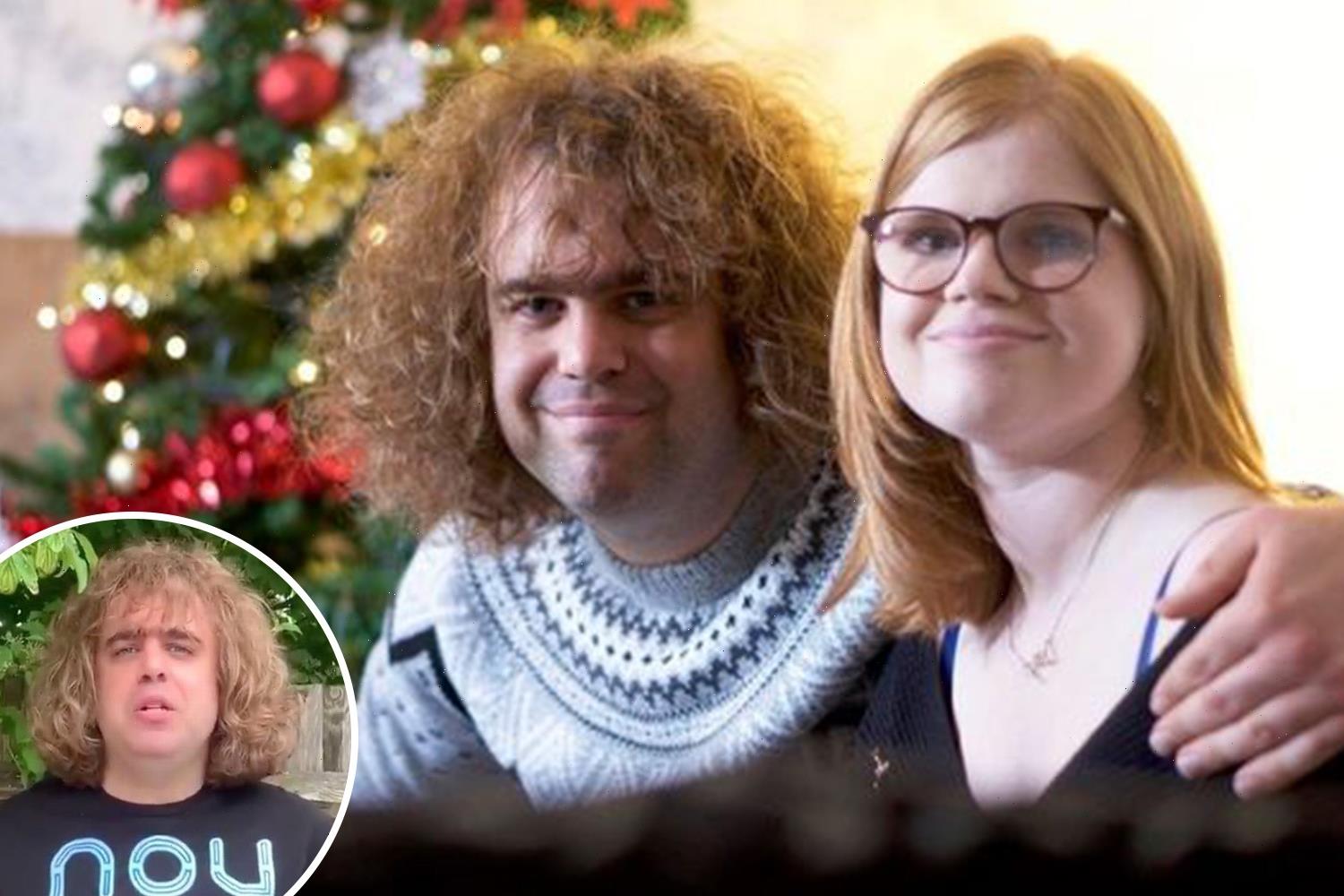 THE Undateables star Daniel Wakeford confirmed he has broken up with fiancé Lily Taylor and cancelled their wedding.

Daniel Wakeford, 32, won over the hearts of viewers after his on-screen Christmas musical proposal to Lily Taylor, 25 in the festive special of The Undateables. 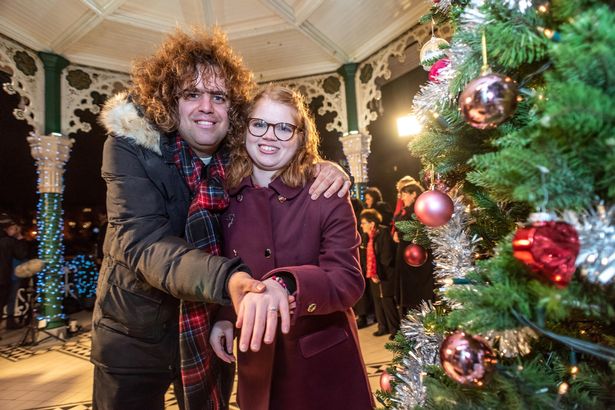 The musician sang All I want for Christmas is you, as it was Lily’s favourite song.

However, today Daniel announced that he has split from Lily on his TikTok account.

He informed his 367,000 followers that: “It's Daniel Wakeford here. 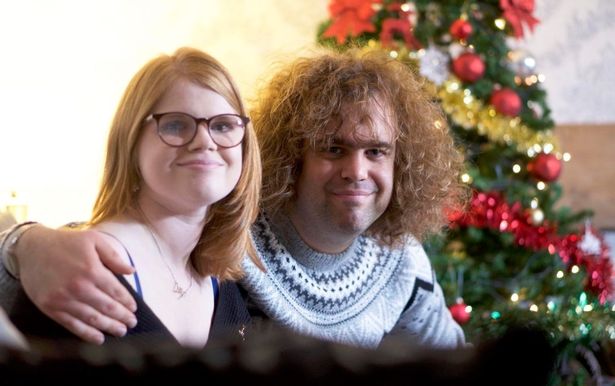 "Listen, I just want to let you all know, because me and Lily are always being romantic for the last three years, but we decided to end our relationship together.

"But this summer, I might flirt with you, so watch out girls! And so, this is Daniel Wakeford. Until then, bye-bye for now."

He captioned the video clip: "Just wanted to let you all know," with a love-heart emoji, tagging the post #BreakUp. 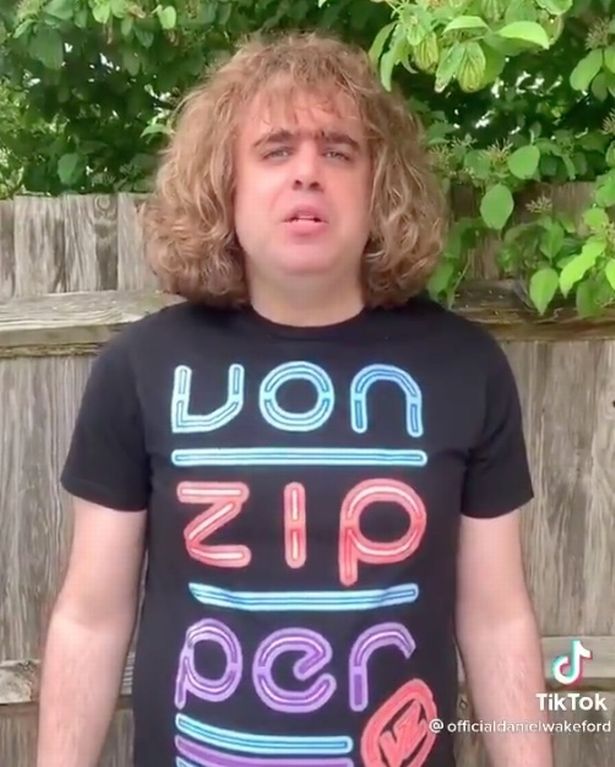 Fans were distraught for Daniel and were quick to show their support in the comments.

One fan said: “Sorry to hear this Daniel. I hope you both find love again soon. You both have such love to give."

A second wrote: “This breaks my heart, hope you’re okay!"

Another penned: "This news is worse than hearing Jennifer Aniston and Brad Pitt ending!" 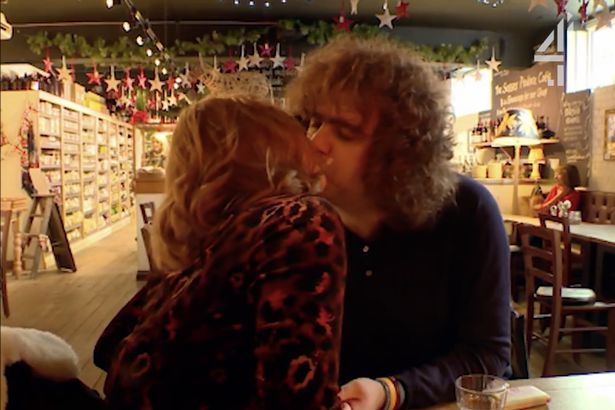 The pair first met on the channel 4 programme, The Undateables, back in 2015.

They forced to postpone their wedding last year due to pandemic restrictions.

Meanwhile, Daniel has been focused on his music career.

He will be going on a tour of the UK and is planning to release an album in 2022.