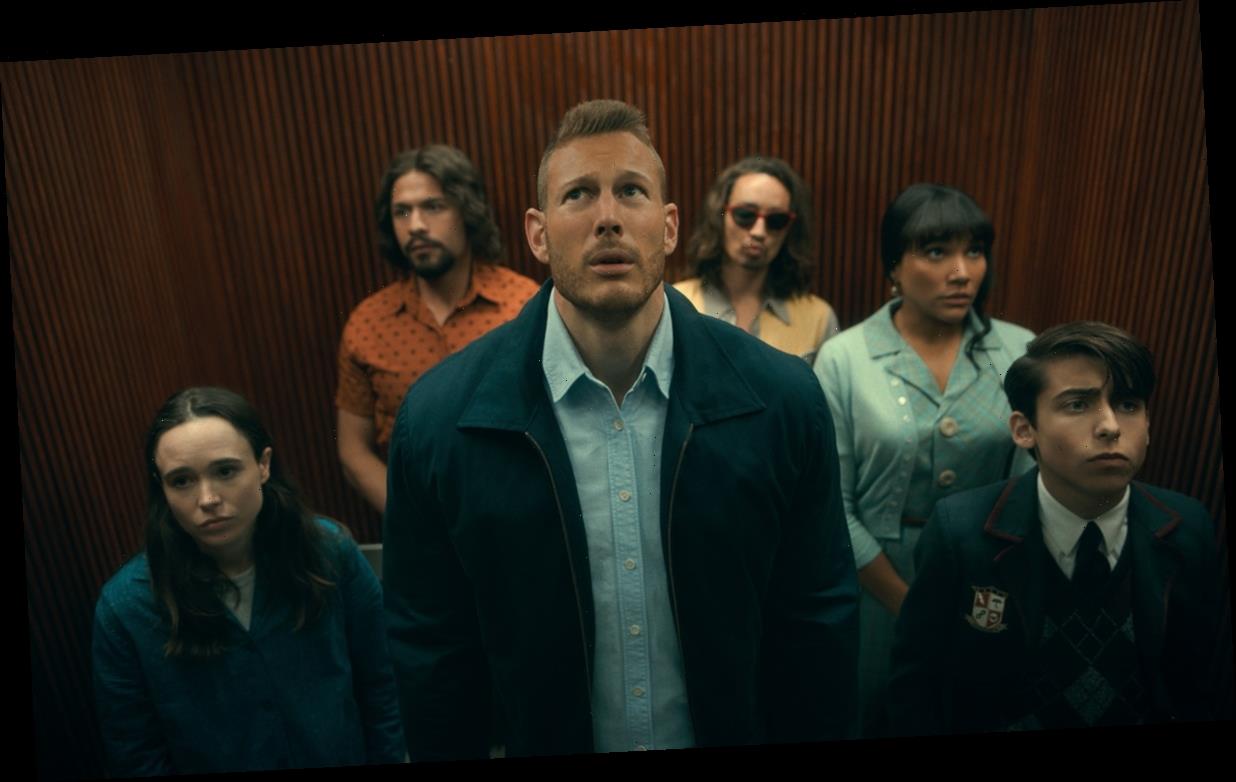 Fans of The Umbrella Academy on Netflix can rejoice because season two is very nearly here! The second instalment in the comic book inspired show looks just as, if not more, explosive and exciting as the first – and fans cannot wait to watch when season two lands on Netflix on 31 July.

MORE: 7 exciting new shows and films to watch on Netflix this week

But until then, you’ll have to enjoy a little taste of what’s to come – watch the official trailer below…

Fans of the show went wild on social media after the trailer was released. One person wrote: “I’ve been waiting for this for so long, thank you. I love you Netflix and its community,” while a second person commented: “My goosebumps have goosebumps and I just want to sleep until the 31st so I don’t have to wait that whole time.”

MORE: What happened to Rey Rivera in Unsolved Mysteries?

The official synopsis for the second season reads: “Five warned his family (so, so many times) that using his powers to escape from Vanya’s 2019 apocalypse was risky. Well, he was right – the time jump scatters the siblings in time in and around Dallas, Texas. Over a three year period. Starting in 1960. Some, having been stuck in the past for years, have built lives and moved on, certain they’re the only ones who survived. Now the Umbrella Academy must find a way to reunite, figure out what caused doomsday, put a stop to it, and return to the present timeline to stop that other apocalypse.”