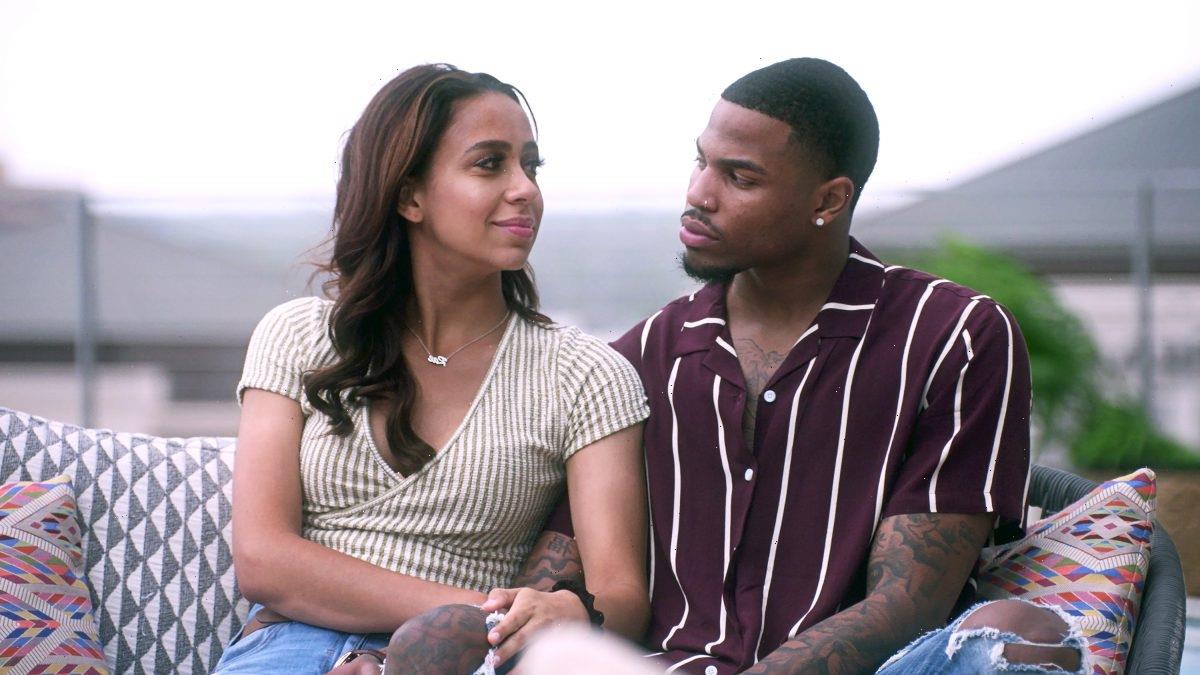 Netflix’s The Ultimatum cast member Rae Williams emotionally demanded an apology from Zay Wilson at the reunion, but some fans felt she went overboard. Rae recently explained why she had such a strong reaction.

A few months after the cast filmed The Ultimatum: Marry or Move On, they reunited to discuss the season. Hosts Nick and Vanessa Lachey dug into Rae Williams and Isaiah “Zay” Wilson’s past relationship, and it’s revealed that the couple attempted to work things out after the show concluded.

However, they decided to call it quits for good. At one point, the hosts showed footage of Zay hooking up with his trial wife, Shanique Brown, and asked if their partners already knew about the interaction.

Shanique said she quickly informed Randall Griffin about it. However, Zay hadn’t told Rae, infuriating his ex. The recent graduate explained she thought he should’ve told her as she developed a close friendship with Shanique.

Additionally, Rae noted Zay accused her of doing the same thing with her trial spouse, Jake Cunningham, which she denied. She then emotionally demanded an apology from her ex but talked over him when he tried to give her one. Eventually, Zay walked off the stage and then apologized when he returned.

Rae explains why she had such an emotional reaction

Following the reunion, some fans blasted Rae’s response as they felt she “played the victim” and accused Zay of “attacking her” without letting him speak.

The Ultimatum cast member responded to the backlash in a 49-second TikTok video. With the camera pointed at the ceiling, she explained the cast privately watched the show before its premiere.

Rae claimed the producers took away their “devices” as they didn’t want the cast reaching out to each other before the reunion. Therefore, she “flipped out” and had such an “emotional” response when discussing the intimate scene because she had to watch it alone and didn’t have the opportunity to contact anyone for “support” before attending the reunion the following day.

She captioned the video, “You will never understand what it felt like to find out that way. I got hate for not showing my emotions; now I’m getting hate for spilling them out.”

Zay and Rae broke up during ‘The Ultimatum’

Rae issued her boyfriend Zay the ultimatum following a two-year relationship as she felt ready to start a family. However, he explained his hesitance, noting he considered Rae his first “real relationship” and didn’t want to rush into marriage.

Zay wanted his girlfriend to learn how to open up more, but Rae had difficulty explaining why she wanted to marry her boyfriend during a confessional. The two quickly formed connections, selecting Shanique and Jake as their trial partners.

Rae opened up to her trial spouse, admitting she didn’t like how Zay doesn’t share pictures of her on social media as his followers believe he’s single. While talking to the other ladies, she also revealed she shuts down due to how reactive he gets in arguments.

During their three weeks together, Rae and Zay continued having trouble communicating, and it came to a head when he didn’t come home until the following day. She admittedly got physical with him and then ended the relationship before agreeing to go on a destination trip with Jake. However, it’s revealed at the reunion that they chose not to go, seemingly because Rae wanted to work on her relationship with Zay. The Ultimatum is streaming on Netflix.