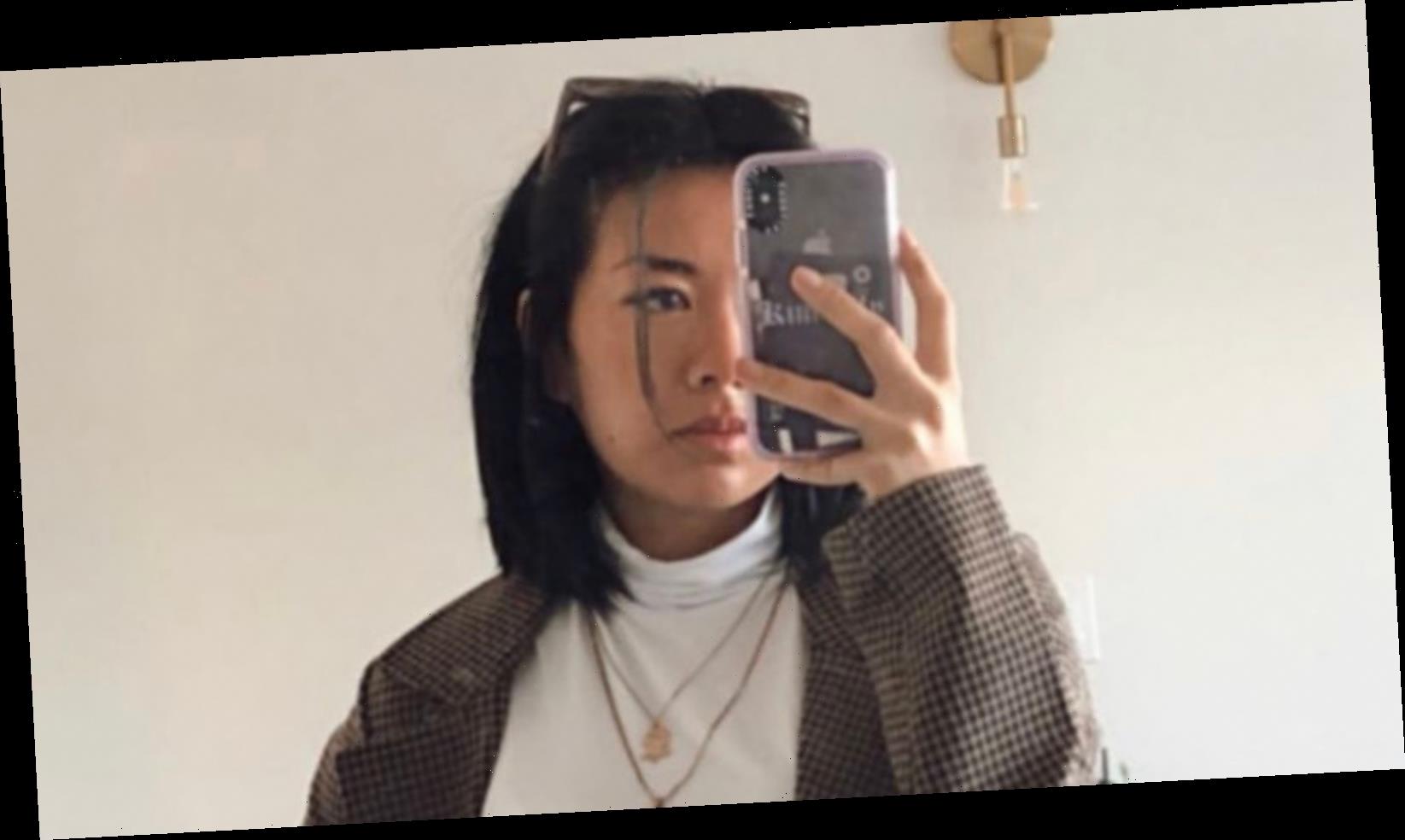 We have it on good authority that The Bachelor‘s Matt James will be making room for five more surprise contestants during his season. (And by “good authority,” we mean the sneak peek that viewers were treated to at the end of the highly anticipated season premiere in early January 2021.)

But King of Reality TV Spoilers, Reality Steve, saw ABC’s sneak peek preview and raised it one by actually naming the five mystery women on his popular blog. According to Steve, the five surprise contestants make their appearance known following the second rose ceremony… just as Matt is making a bit of headway in thinning the herd of a record-breaking 32 contestants. Phew! Will this season ever end? Maybe not. Who really knows?

Per Steve, the five women included in the reality show’s arsenal of secret weapons meant to shake up the show and spark controversy and ultimately ratings include Brittany Galvin, Catalina Morales, Kim Li, Michelle Young, and Ryan Clator. But what is there to know about newcomer Kim Li, in particular? Keep reading after the jump to find out!

Kim Li's social media is being looked at with a microscope

In true Bachelor stan fashion, once viewers were given a glimpse of future newcomer Kim Li, they immediately got to work dissecting all of her social media accounts. Per The Things, Kim is a 28-year-old travel blogger that hails from Cypress, Calif., but currently resides in sunny Los Angeles.

But that’s not why fans’ radars are going off. While Kim’s Facebook account listed her relationship status as “single,” per a Reality Steve screenshot from October 2020, her personal Instagram account seemingly told a different story at the time, with the phrase “folie à deux” in her bio, which translates to “a delusion… shared by two people in close association.” Could it be that Kim was perhaps already entangled (thank you Jada Pinkett Smith) with someone else before coming on the show to win Matt James’ heart?

Upon a detailed and thorough scrubbing of Kim’s Facebook history, according to The Things, fans quickly dug up a picture of what appears to be a picture of Kim’s boyfriend with a caption that read, “I love him mostly bc he drives us every vacation, gives me the window seat for every flight, and although I offer to drive, he knows I’ll probably steer us off a cliff and always declines.” Granted, the photo is two years old, so they could’ve easily split since then.

Either way, buckle up, Bachelor Nation. Something tells me we’re in for a bumpy ride.